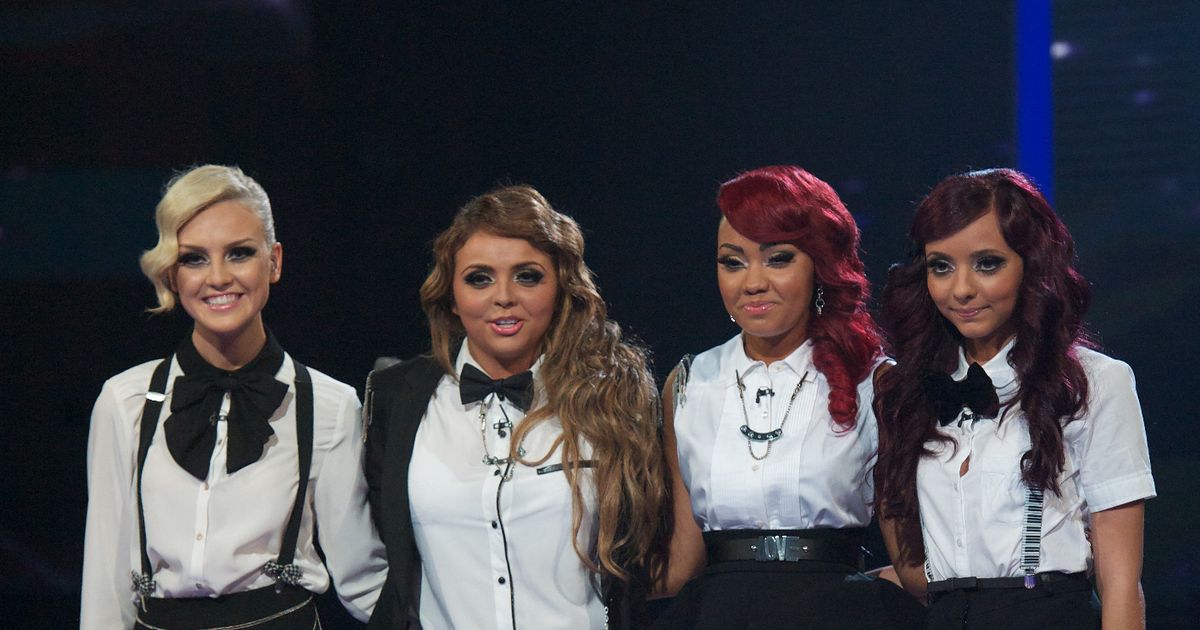 Perrie Edwards, Jesy Nelson, Leigh-Anne Pinnock and Jade Thirlwall know how terrifying it is to audition in front of famous faces as they recall their band beginnings on Little Mix The Search 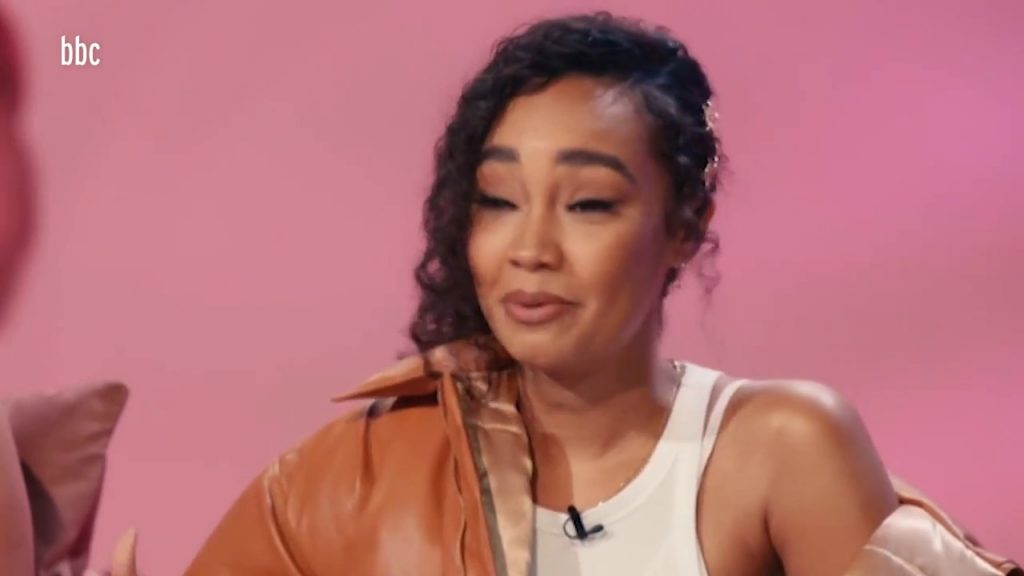 The ladies of Little Mix have found themselves being thrown back to thoughts of their own auditions before fame as they search for the next big band on their talent show.

Next year will mark a decade since Perrie Edwards, Jesy Nelson, Leigh-Anne Pinnock and Jade Thirlwall found fame as Little Mix on The X Factor.

And now the ladies are searching for singers to form a new band to join them on tour in their BBC talent show, Little Mix The Search.

But sitting together as a panel of judges has seen the girls experience flashbacks to their own auditions – and it all sounds like a rather stressful experience. 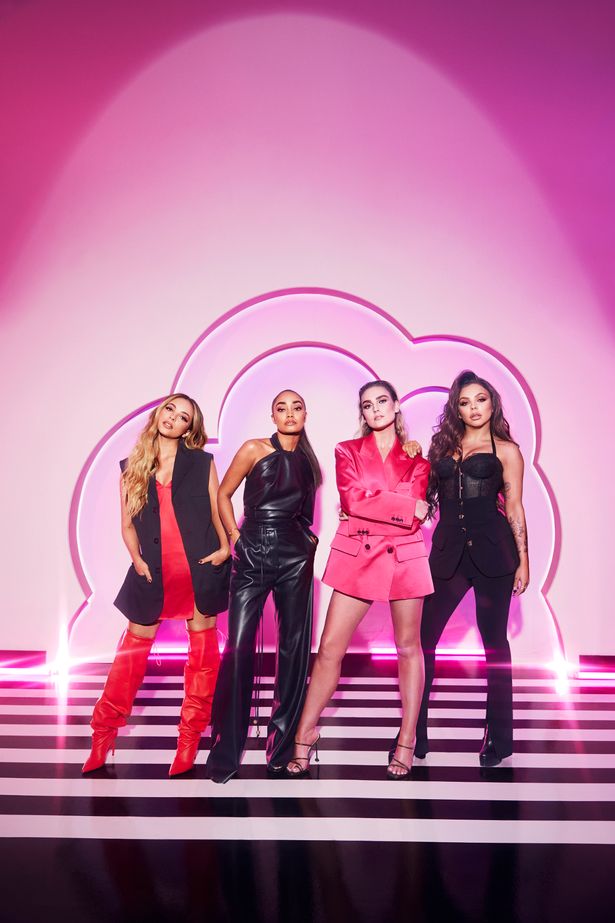 The quartet explained that they found their own auditions a terrifying and nerve-racking event.

Perrie, 27, explains pm the show: “My very first ever audition was to be in this band.

“Oh, the nerves. All those feelings come flooding back when I see somebody just so passionate about something. It’s their chance to change their lives.”

She adds: “I was 16 when I first auditioned, and my mouth was quivering. 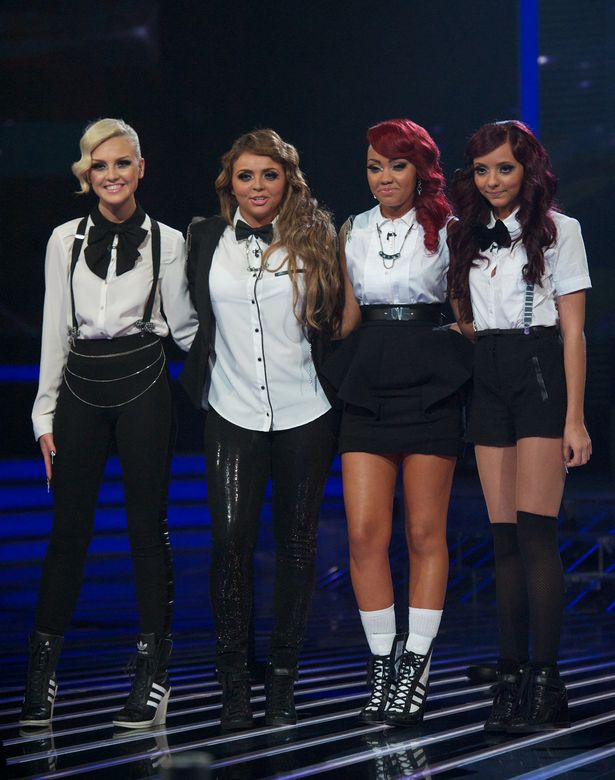 “I was that nervous, and I didn’t have as much confidence as you. Not even half of the amount of confidence.”

Bandmate Jade recalled her own audition experience being similarly intimidating.

The 27-year-old says: “I remember when I auditioned my legs were like jelly, I was shaking so much.

“I was never, ever going to give up on my dream. I would have been turning up till I was an old woman, till I made it.”

Meanwhile, 29-year-old Jesy also remembers being frightened during her first time on stage. 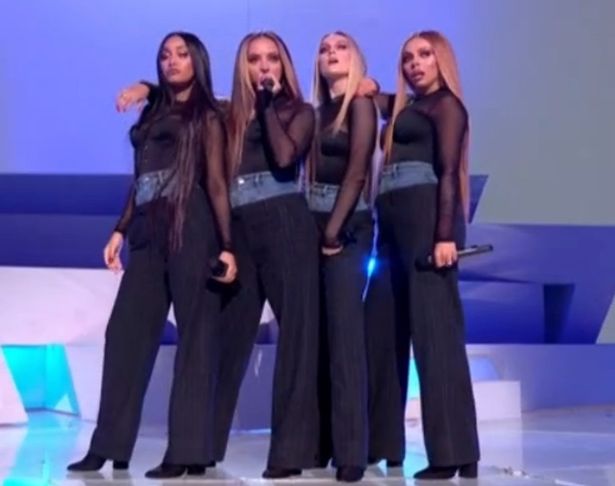 She recalls: “[I was] the most petrified I’ve ever been in my whole entire life and you can’t control it.

“It doesn’t matter how many deep breaths you take, how much you try and mentally prepare yourself, nothing prepares you for that moment.”