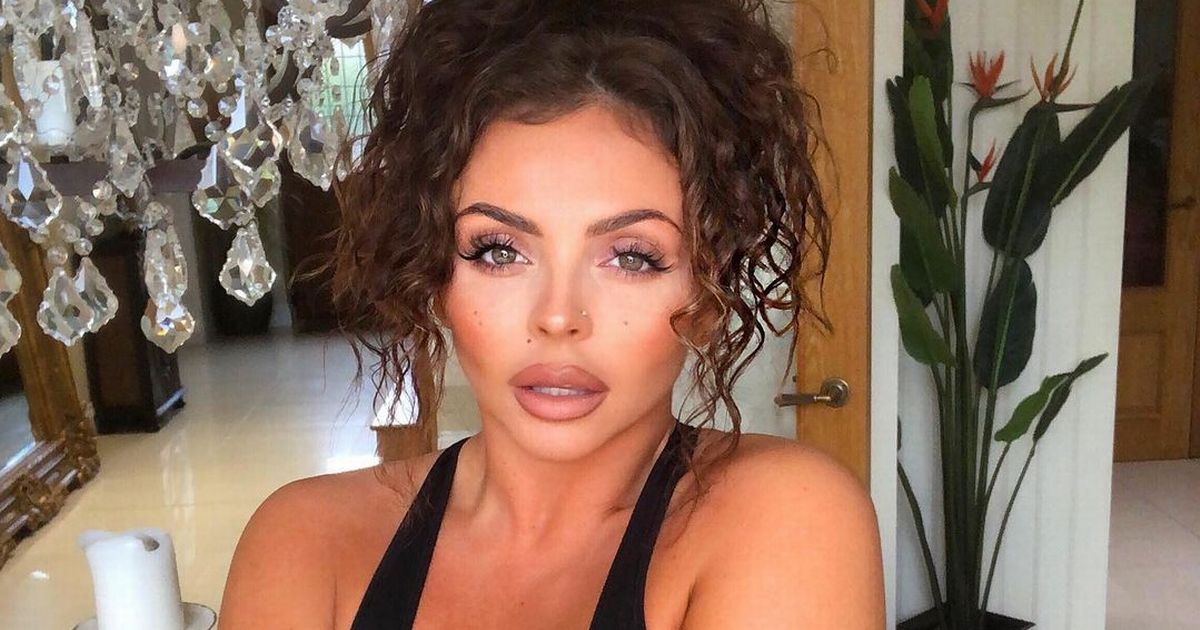 While her bandmates have yet to break their silence, fans have already poured their hearts out to Jesy following the news 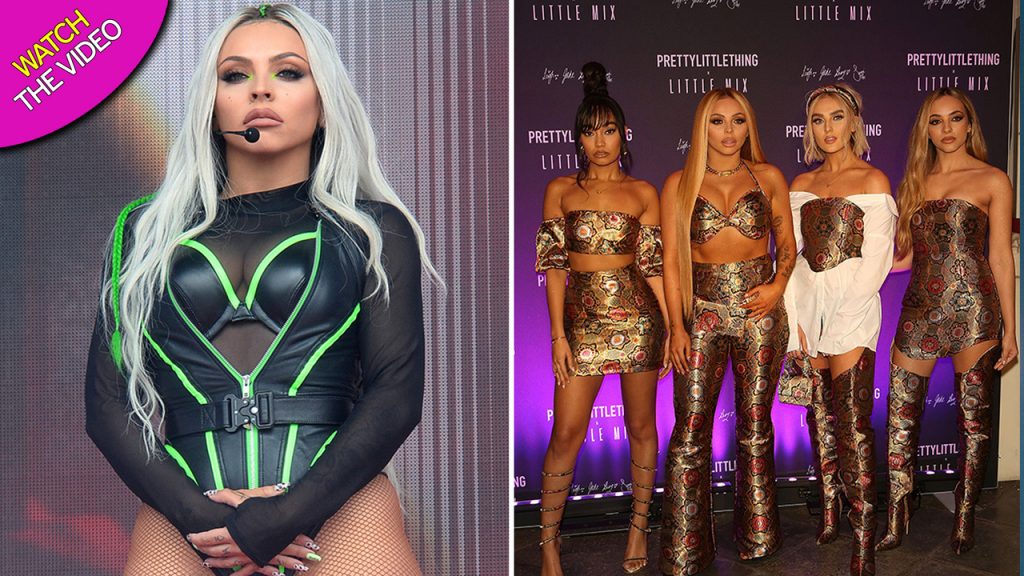 Little Mix fans around the globe were left heartbroken after it was announced that Jesy Nelson was taking an “extended break” from the band.

Jesy – who is taking a hiatus for private medical reasons – was instantly flooded with messages of support and love from fans.

News of Jesy’s break came to light earlier today, with her spokesperson confirming to The Sun: “Jesy is having extended time off from Little Mix for private medical reasons.

While her bandmates Perrie Edwards, Jade Thirlwall and Leigh-Anne Pinnock have yet to break their silence, fans have already poured their hearts out to Jesy following the news. 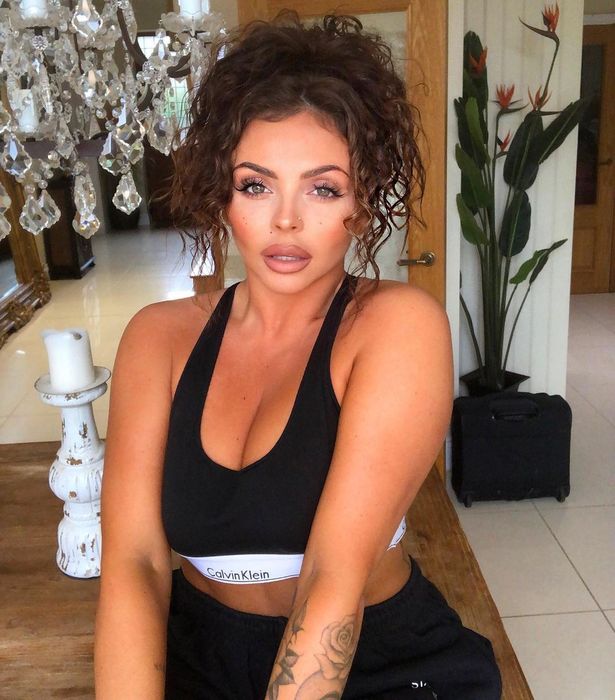 Fans instantly rushed to every social media platform to send out well wishes and words of support to the beloved singer.

Capital Fm presenter Will Manning wrote: “Hoping Jesy Nelson is alright. She’s been through enough already,” alongside a heart emoji.

“I really hope Jesy Nelson is ok! Little Mix isn’t the same without her,” wrote one fan. 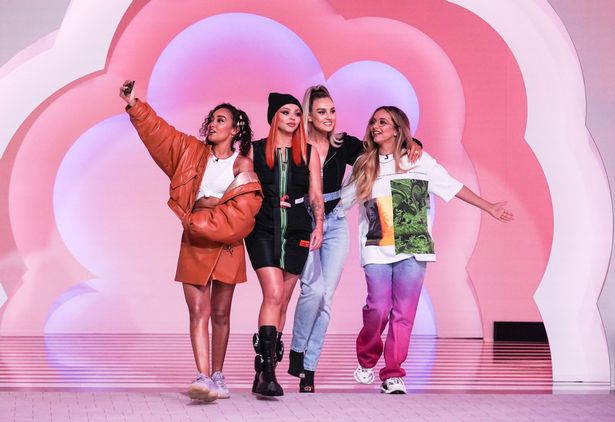 Another wrote: “Hope she gets well soon poor Jesy. She deserves to be happy.”

A third added: “I hope #JesyNelson from @LittleMix is doing better soon. Sending all the love.”

While a fourth added: “We adore you Jesy. Take all the time you need, we’ll be right here. You health comes first!” 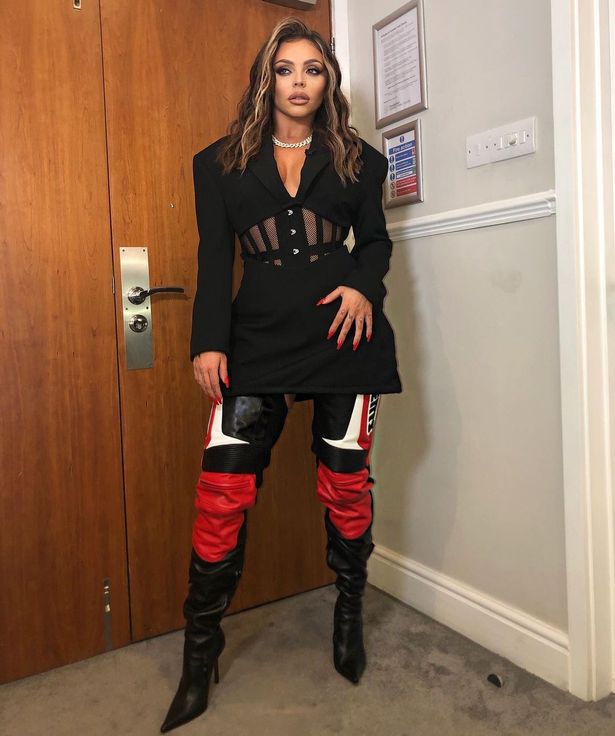 Jesy’s announcement comes after she was forced to miss several appearances with the band including the final of their BBC One talent show The Search, as well as their hosting gig at the MTV European Music Awards.

Jesy sparked concerns among fans after she became a noticeable absence at more than one of Little Mix’s high profile appearances in recent weeks.