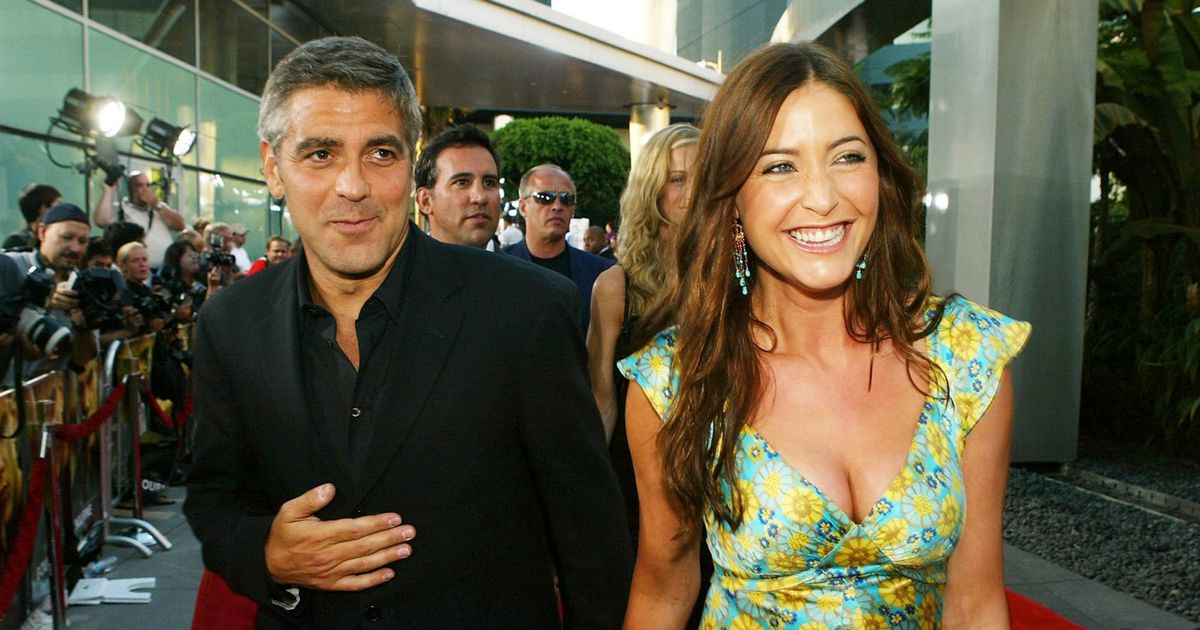 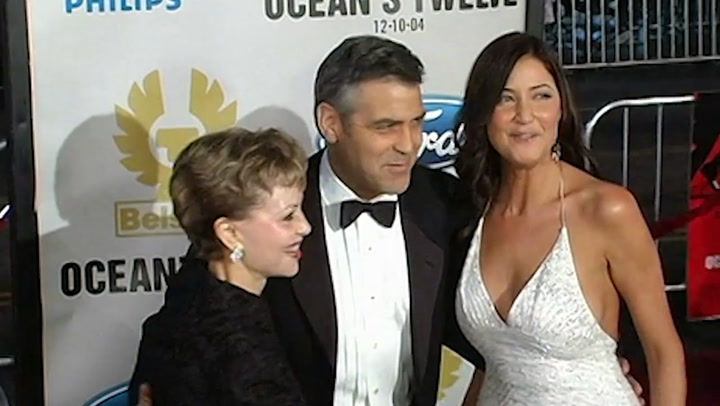 The nineties pin-up, now 50, dated the Hollywood heartthrob, 61, in 2000 after meeting on the set of a Martini advert.

The couple were together for five years during which time Lisa rose as one of the UK’s top models, while George had already accrued God-like status with his classic good looks and box office success.

Twenty years later and fans still want to know what when on between the sheets with the pair, but Lisa says she doesn’t kiss and tell.

“Sometimes I think it will be written on my tombstone — ‘George Clooney once dated Lisa Snowdon.’

They met on the set of a Martini advert

“George was charming, a really nice man, good fun and we had a great time. It was quite wild.”

Lisa and George first locked eyes in a Martini advert in which Lisa played the gorgeous party host.

Opening the door to the chiselled hunk, who came without the obligatory bottle, she purred: “No Martini, no party,” and shut the door on him.

The pair parted ways in 2005 after deciding the relationship had run its course.

George is now married to lawyer Amal Clooney and the pair have twins together, Alexander and Ella, five.

The presenter says she doesn’t kiss and tell

George is now married to Amal

Lisa admitted she has now lost touch with the actor, but does remain pals with some of his friends.

She credits the star with introducing her to the actor’s Ocean’s Eleven co-star Matt Damon and his wife Luciana Barroso, who she stayed with in the US last year.

Lisa mentioned Matt on I TV’s I’m A Celebrity in 2016, telling her campmates: “He came to my birthday party. He’s really nice.”

The stunning model recently opened up about the other George in her life, her fiancé George Smart.

Speaking to the Mirror, she gushed: ““He’s the most supportive person. I’m so happy I’m not with a selfish person who’s just looking out for number one.”

Lisa’s got a new George in her life

The couple actually met years ago when Lisa was working at MTV.

The model explained: “We first met when I was on MTV 20 years ago, then we got back together through a dear friend of mine, Amanda Grossman [who did Lisa’s make-up for this shoot].

“She asked if he was interested in anyone and he said, ‘There’s this girl I used to date and I’d love to take her out again – her name’s Lisa Snowdon.’ So she gave him my number. We met for dinner and as we walked towards each other our smiles just got bigger and bigger.

“We immediately got back into that familiarity, and we’d both made all the mistakes in life we needed to. And the rest is history!”