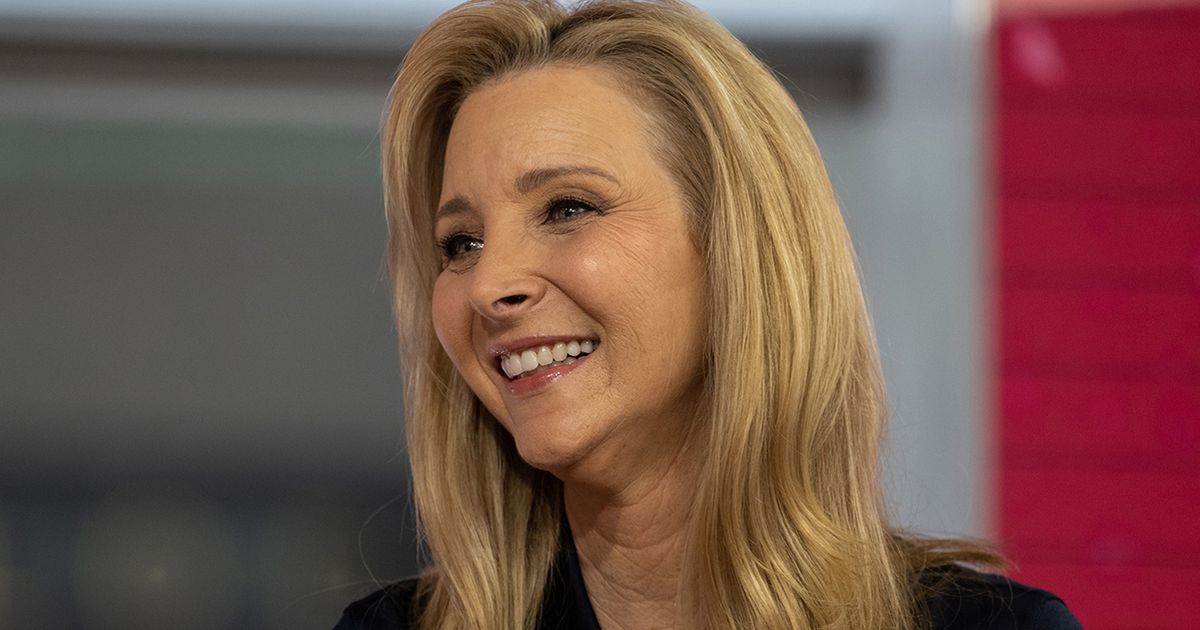 Lisa Kudrow, who played Phoebe Buffay has admitted to feeling insecure when she was filming Friends alongside co-stars Jennifer Aniston and Courtney Cox 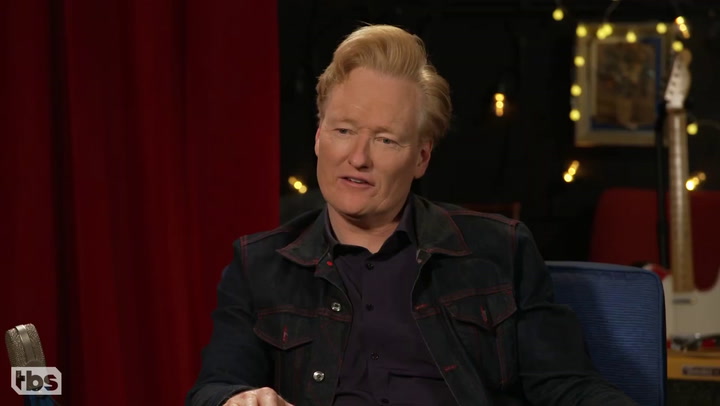 Lisa Kudrow says her son was ‘obsessed’ with Jennifer Aniston

The 59-year old, who shot to worldwide fame in the mid-1990s for her portrayal of Phoebe Buffay, revealed that her body perception soon changed after she landed the role.

Emmy Award winning Lisa told the Popcrushed podcast she suffered from body dysmorphia, adding that she wrongly felt like a ‘stick’ like her sister and father.

“I didn’t see it. I had no waist. I didn’t see it at all. I thought I was just really skinny and I could just do whatever,” she explained.

“And I would look at pictures and be like, ‘Wow, pictures really distort reality’. It wasn’t until Friends that I realised that I don’t really look like I thought I looked. That’s what was so jarring and that’s when I was like, ‘I’ve gotta actually lose weight? I have to diet? Shoot.'”

Asked whether the media had impact on her change in perception, Lisa put it down to ‘just seeing herself on the show’ and simply seeing how the female trio looked in clothes.

Los Angeles born Lisa said she asked Jennifer, 53, who played Rachel Green and Courteney, 58, who starred as Monica Gellar to accompany her to various fittings to offer their wisdom. At that point she said realised it ‘wasn’t just about tailoring’.

Courtney, Jennifer and Lisa, pictured in 2019

She added: “I’m not trying to say I was overweight either. I was not. I just had no idea of the actual shape of my body.”

Lisa went on to reveal that she finally began to accept her body upon reaching her 40s, telling herself, “Do what you need to do to be healthy but this is your body and it’s OK.”

It comes after Jennifer recently revealed that the girls ate the same salad every day for 10 years while filming.

The cast of Friends

Jennifer recently revealed the ingredients of the famous Friends salad

Fans were left wondering what was inside the decade-long lunch in order to try it for themselves – resulting in a TikTok video soon going viral as the recipe of the infamous Jen-An salad was rumoured.

But, Jennifer has since put a dampener on the claims and revealed the ingredients included were nothing like the salads they had enjoyed for so long.