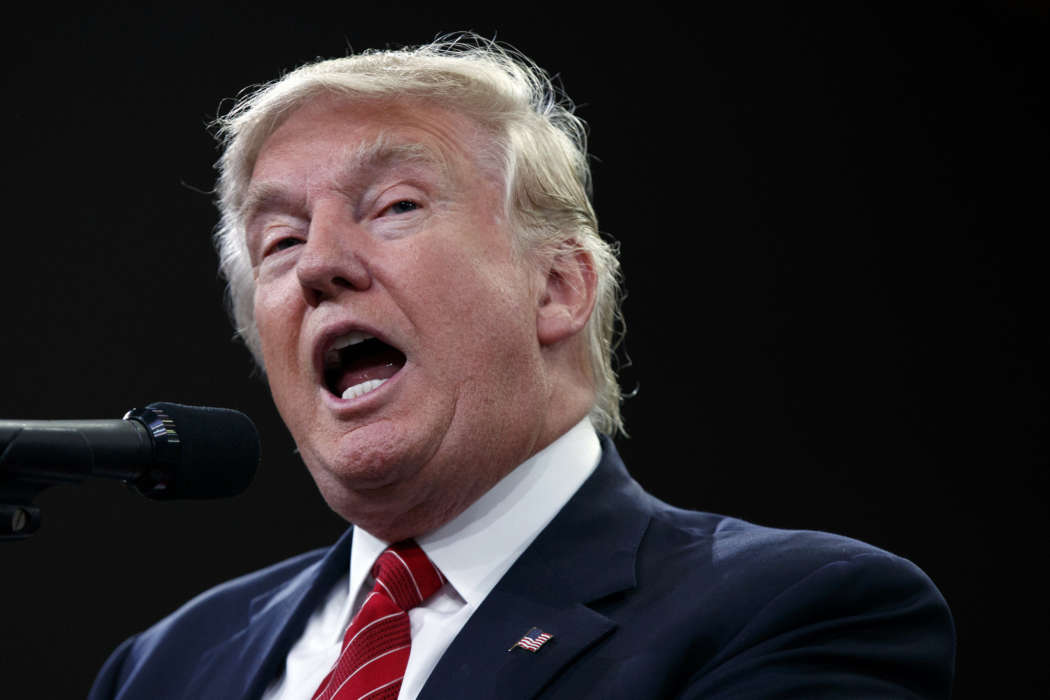 Trump has dealt with a number of cease-and-desist orders ever since he first started campaigning for the presidency in 2015 and 2016. A new report from USA Today said Linkin Park just joined the long list of other performers who demanded the president to cease using their material for his political rallying.

The outlet reported today on Trump’s Twitter feed which included a video featuring a Linkin Park song as its background music. USA Today claims Trump’s campaign chose the song, “In The End” – one of the group’s most popular tracks – to play over recordings of the president’s inauguration speech as well as some of his rallies over the years.

The band took to their official Twitter account this Saturday to say they did not authorize the Trump campaign to use their track. You can check out the tweet for yourself below:

Linkin Park did not and does not endorse Trump, nor authorize his organization to use any of our music. A cease and desist has been issued.

As it was previously reported, Linkin Park’s frontman, Chester Bennington, killed himself in 2017 at the age of 41. The singer-songwriter was vehemently opposed to Trump and often used his Twitter account to slam the controversial president.

Back in 2015, Chester wrote that Donald was a bigger threat to the integrity of the United States “than terrorism.”

I repeat….. Trump is a greater threat to the USA than terrorism!! We have to take back our voices and stand for what we believe in

As it was noted above, this won’t be the first time Trump’s team has been hit with a cease-and-desist order. Artists such as Aerosmith have also demanded Trump to stop using their music for his campaign rallies.

Furthermore, The Rolling Stones, Panic! At The Disco, and Pharrell Williams have also asked him to stop playing their music. Additionally, this past month, the family of Tom Petty told the president to no longer use the deceased rock star’s music.

They suggested that Tom’s song, “I Won’t Back Down,” was written for the underdogs, and not people like him. Moreover, Tom’s family expressed their opposition to racism and discrimination, which they claim the president has exhibited since he first announced his presidential campaign.

“Tom Petty would never want a song of his used for a campaign of hate,” the rocker’s family wrote.

Read More: Linkin Park Rep Says They Sent Trump Cease And Desist Letter Due To His Campaign’s Use Of Their Song ‘In The End’

« Lindsay Lohan And ‘Parent Trap’ Cast Reunite For The First Time Since 1998 For Special Event!