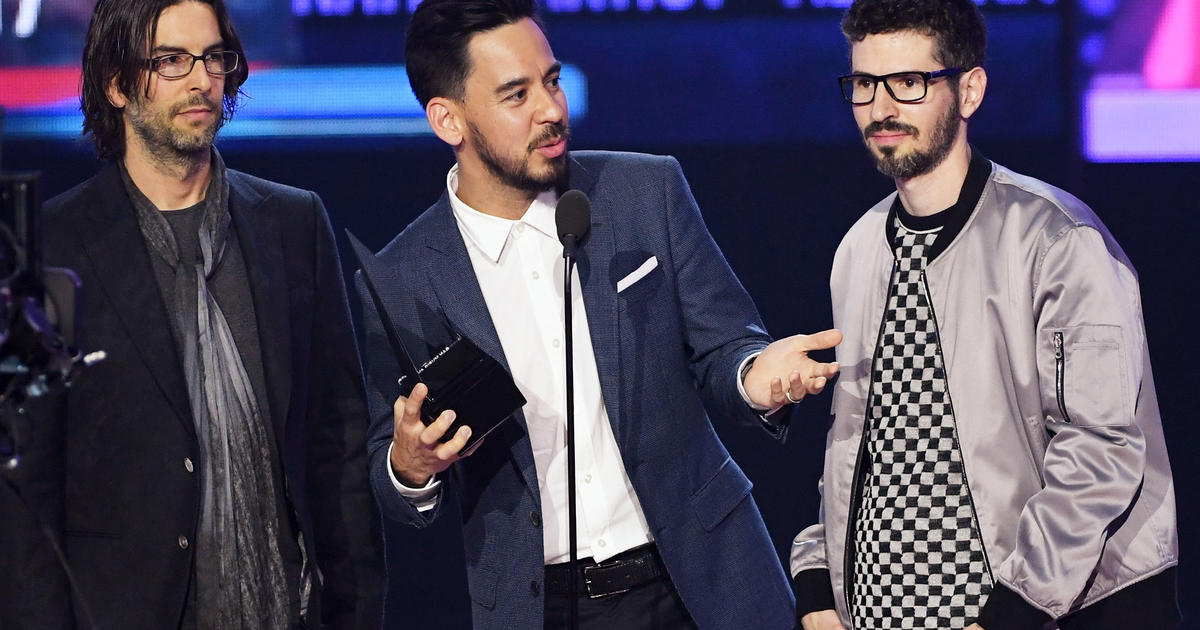 The band Linkin Park announced Sunday that it has issued a cease and desist letter over the use of the song “In the End” in a video promoted by President Trump and White House Deputy Chief of Staff for communications Dan Scavino. The video appears to have been removed from Twitter, where Scavino and Mr. Trump shared the video.

“Linkin Park did not and does not endorse Trump, nor authorize his organization to use any of our music,” the band said. “A cease and desist has been issued.”

Shortly after Mr. Trump took office, Chester Bennington, the former lead singer of Linkin Park who died by suicide in 2017, tweeted that the president was a “greater threat to the USA than terrorism,” adding “we have to take back our voices and stand for what we believe in.”

“Earlier today I found out that trump illegally used a cover song that I am part of in a propaganda video which he tweeted…anyone who knows me knows I stand firmly against bigotry and racism,” the artist tweeted. “Much love to everyone in the twitter community who helped get the video taken down fr!!”

Linkin Park is far from the first band to contest Mr. Trump’s use of their music. Earlier this month, Neil Young objected to Mr. Trump playing several of his songs during a July 4 event at Mount Rushmore.

“I stand in solidarity with the Lakota Sioux & this is NOT ok with me,” Young tweeted.

I stand in solidarity with the Lakota Sioux & this is NOT ok with me https://t.co/iPVcFplOHa

After Mr. Trump played Tom Petty’s “I Won’t Back Down” at a June campaign rally in Tulsa, the family of the late singer also issued a cease and desist letter. Aerosmith frontman Steven Tyler has also gone to bat against the president over the use of the band’s music at rallies.

R.E.M., the Prince estate, Adele and other musicians have also objected to their songs being used in support of the president.