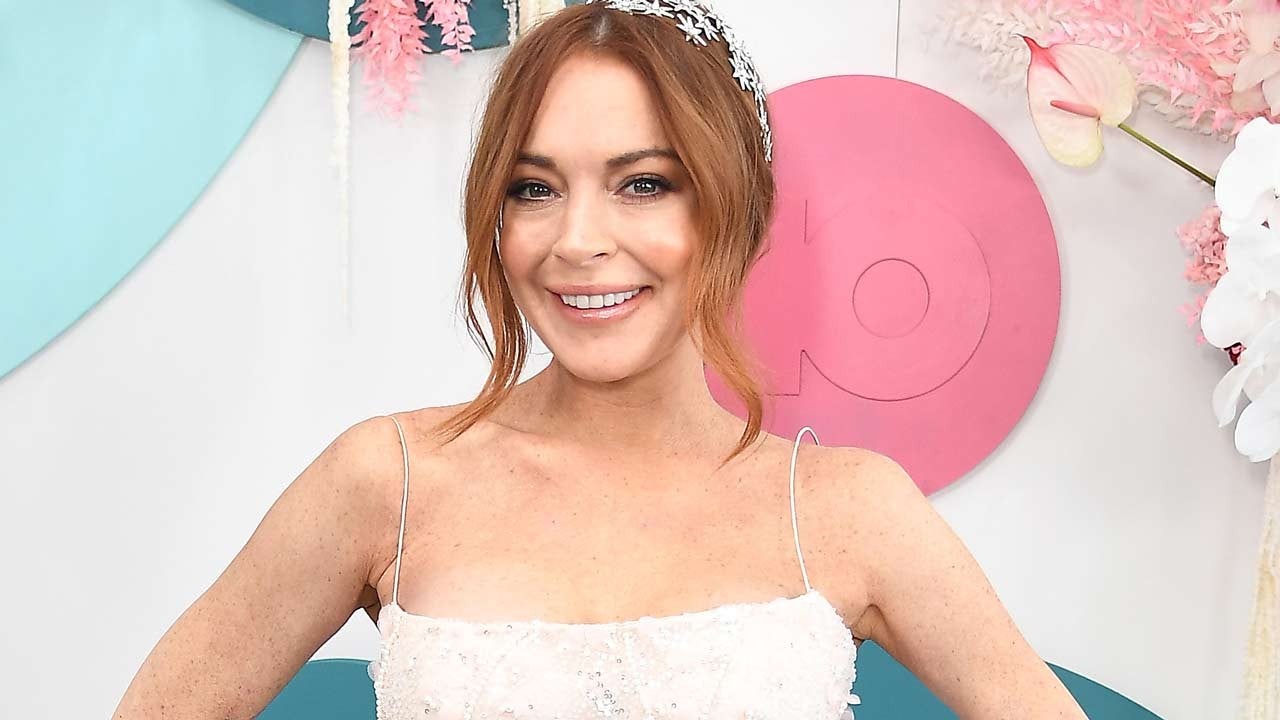 Lindsay Lohan And ‘Parent Trap’ Cast Reunite For The First Time Since 1998 For Special Event!

It sounds like some of the Parent Trap stars are reuniting, much to the excitement of diehard fans! According to new reports, Lindsay Lohan, Dennis Quaid and some other people involved in making the cult classic movie are set to come together again for a special that will be moderated by Katie Couric.

This will be the very first cast reunion since the movie was released in 1998 so it’s safe to say that it’s a really exciting event!

Not only that but it’s for a good cause as well! The reunion is apparently meant to raise funds for World Central Kitchen – José Andrés’ NGO!

As for the 1998 movie starring a young Lindsay Lohan in a double role, The Parent Trap, it was actually a remake of the 1961 version with the same title.

Furthermore, both were adapted from a 1949 German novel titled ‘Lottie and Lisa’ and written by Erich Kästner.

Some of the stars acting in the 1998 adaptation as well as the director Nancy Meyers and writer and producer Charles Shyer will be reuniting, virtually, due to the pandemic, tomorrow!

Boy, do @nmeyers and I have a treat for you! We got the cast of the Parent Trap together again for the first time since 1998. The full episode will premiere exclusively on my Instagram TOMORROW at 9 AM ET. Make sure to mark your calendars – you won’t want to miss this!! 🤗 #parenttrapreunion

Katie Couric took to social media to promote the event, writing: ‘Boy, do @nmeyers and I have a treat for you all! We got the cast of Parent Trap together for the first time since 1998. The full episode will premiere on my Instagram TOMORROW at 9 AM. Make sure to mark your calendars [because] you won’t want to miss it!! 🤗 #parenttrapreunion.’

‘Sorry for the short delay but the Secret is Out! @katiecouric and I got the PARENT TRAP cast together for the first time since we made the movie. We had a blast. You can see us tomorrow July 20 at 9 AM on @katiecouric’s Instagram. #ParentTrapReunion.’