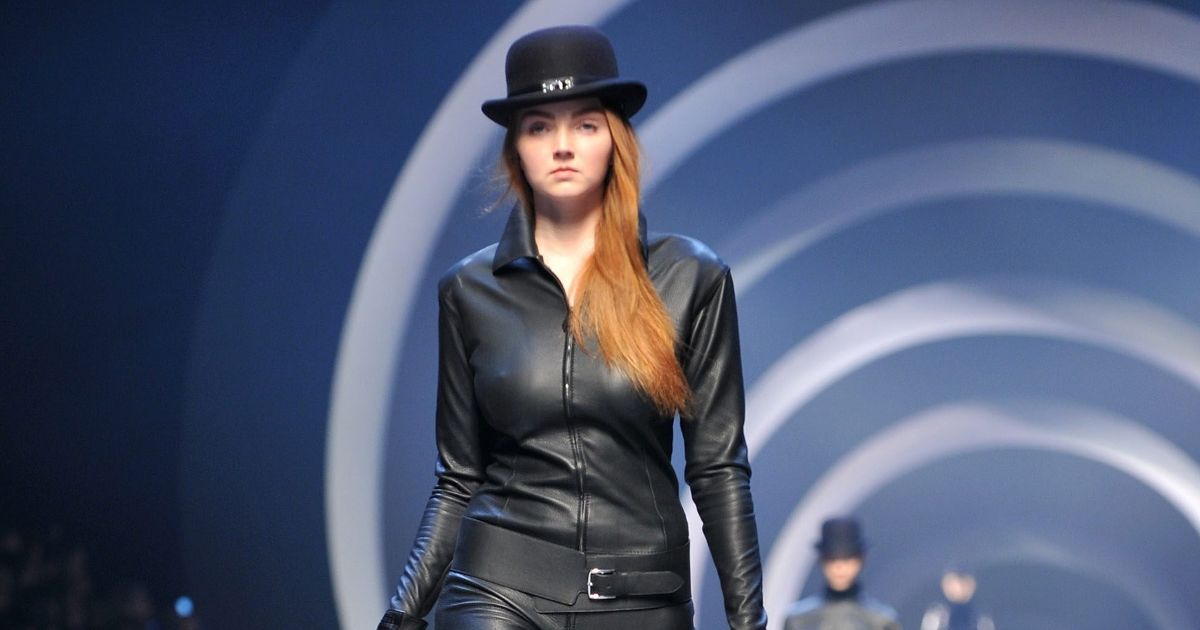 EXCLUSIVE The iconic supermodel revealed in her tell-all book that she became the poster girl for the far-right North Korean regime. Lily starred in a propaganda video for the dictatorship 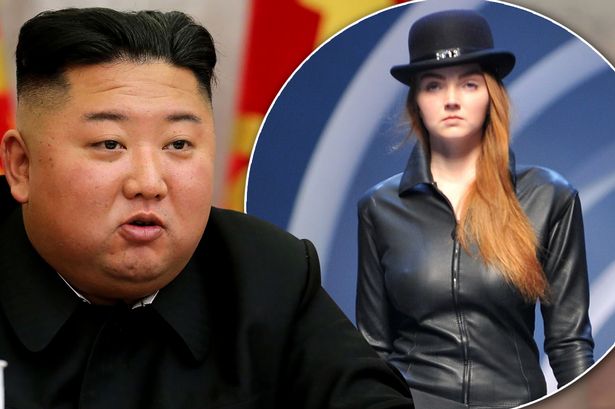 The catwalk queen starred in a propaganda video for the dictatorship, which is infamous for nuclear arms and human rights violations.

She says in new book, Who Cares Wins: Reasons For Optimism in Our Changing World: “My sister and I were brought up in London by our mother, who had a very low income.

“Then I began my professional life – aged 14 – as a face of consumerism. The catwalk catapulted me into opportunity and privilege. 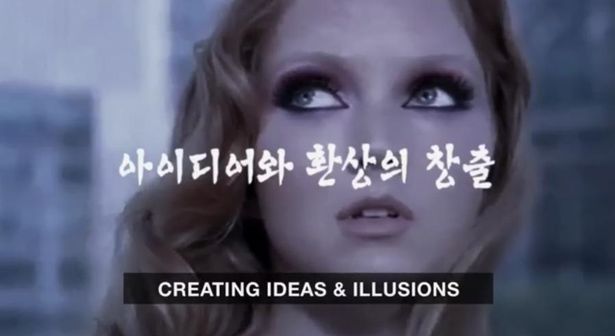 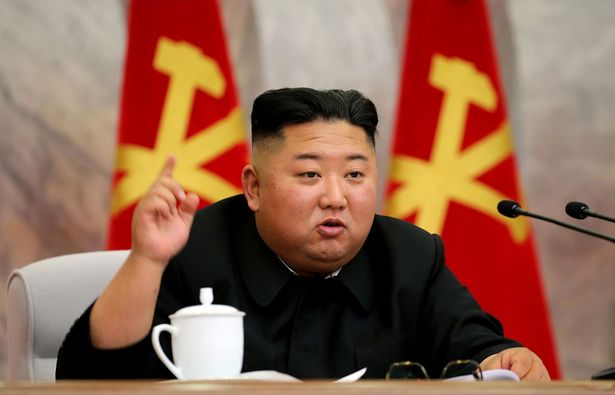 “I’ve been in adverts, posters and paparazzi shots.

“I have even appeared in a North Korean propaganda film criticizing illusion and deception in the Western world! My face appears, blinking long false eyelashes, with the label ‘ILLUSION’ printed on top.”

It is believed the video, which attacks western media and dubs Westerners “con-sumer slaves”, was first broadcast in 2013. 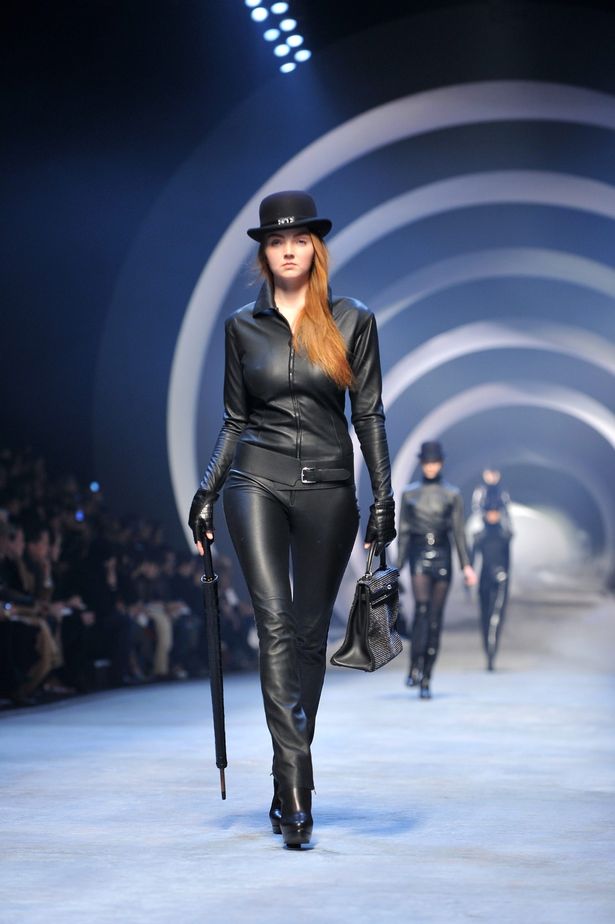 Lily also writes that her lifestyle was a “trap” that made her a slave to work as she worried about her mortgage.

She said: “My financial anxiety wasn’t helped by the fact that I stepped away from modelling quite quickly, became picky about who I would work with, and started volunteering a lot of my time.

“As my bank account shrank, I found myself rich in new ways – in experiences, relationships, and doing work I believed in. Now, I appreciate minimalism.

“I still live a privileged life but over the last few years I’ve given away many things.”

« Ozzy Osbourne's "adult movie" to be packed full of sex, drugs and rock and roll