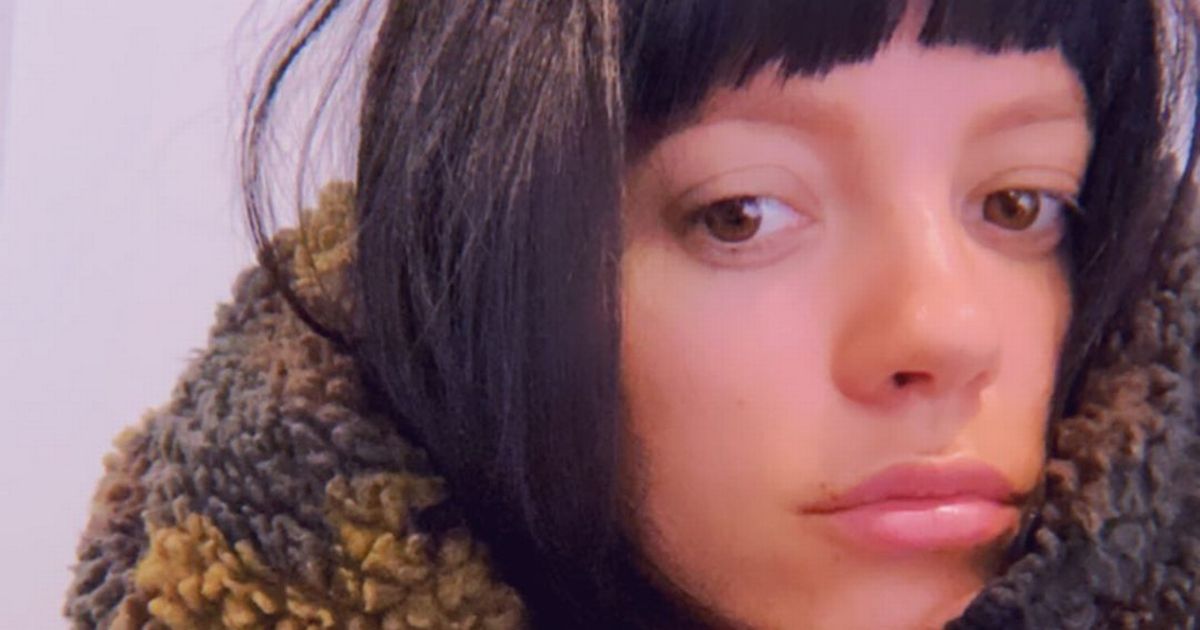 The 35-year-old singer and actor David Harbour, 45, said their vows in style after getting hitched at a Vegas ceremony officiated by an Elvis impersonator 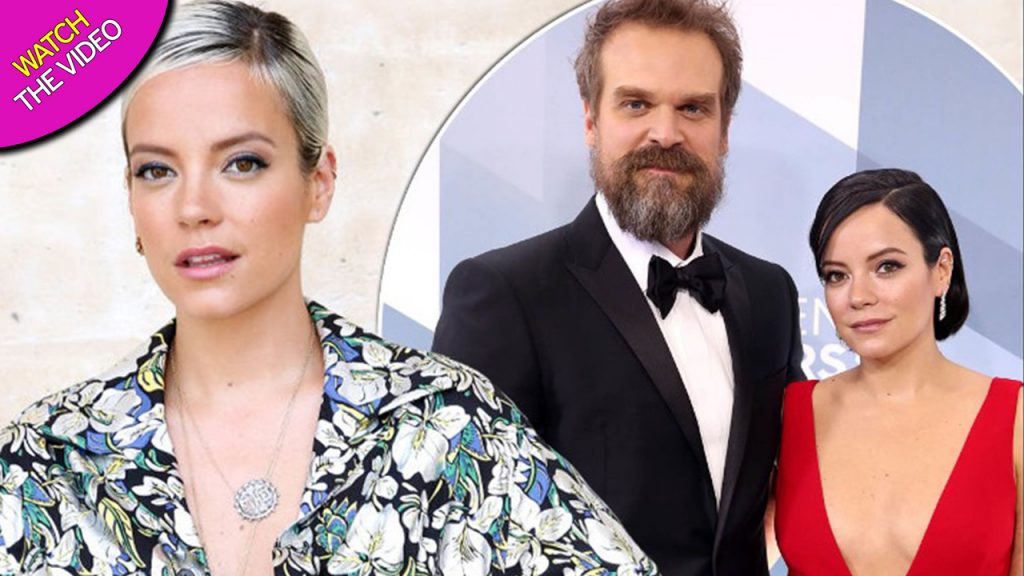 Lily Allen has kickstarted her two-week quarantine at home after arriving back in the UK following her spontaneous Las Vegas wedding.

The 35-year-old singer and actor David Harbour, 45, said their vows in style after getting hitched at a Vegas ceremony officiated by an Elvis impersonator.

The pair enjoyed a low-key ceremony that included saying “I do” at the iconic Graceland Wedding Chapel before tucking into a burger from In N Out.

Lily has now arrived home with her two daughters Ethel and Marnie, as they now must stay home for two weeks before being allowed out again per UK government rules. 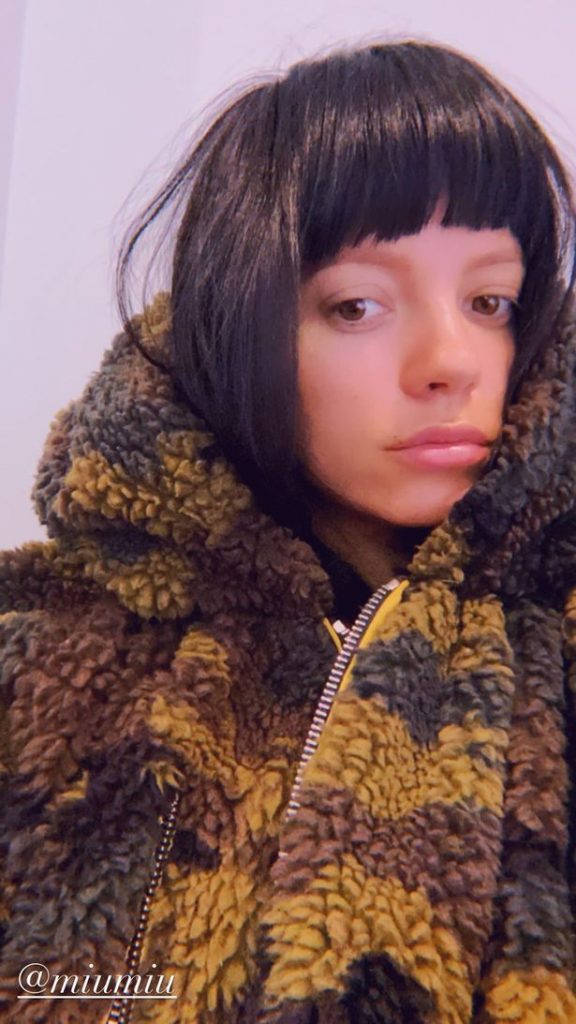 It seems as though David opted to stay in his homeland for longer, as he was out and about in New York City earlier this week.

But although two weeks at home could be described at boring, Lily is passing the time doing what she does best – recording new music.

She took to Instagram to post a snap of her new office with the caption “Quarantine Studio” complete with the latest and greatest recording equipment she uses for all her chart hits. 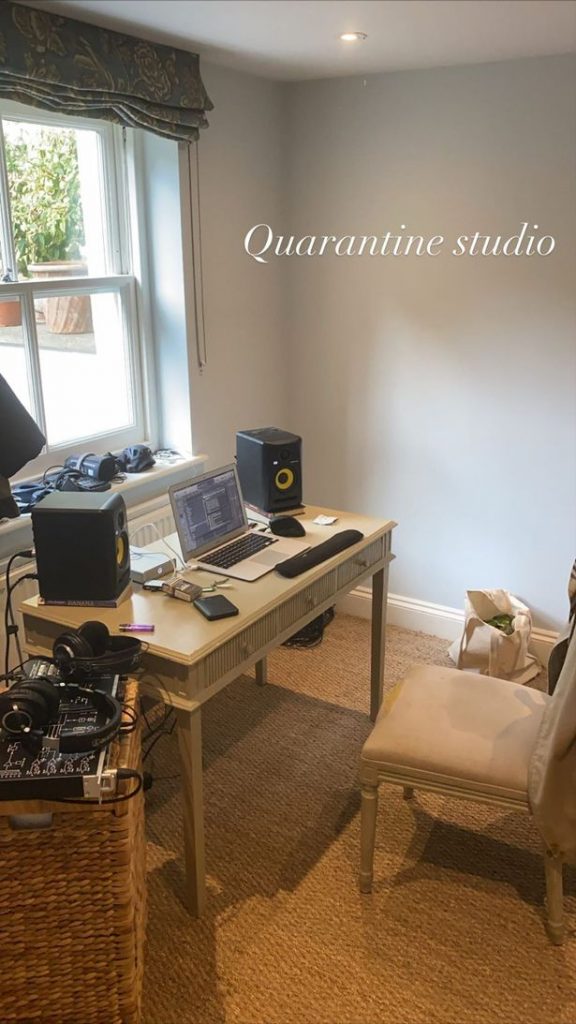 The current UK government guidelines make it compulsory for those arriving back from the US to the UK to self isolate for two weeks due to the recent spike in coronavirus cases.

The newlyweds shared some sweet snaps of their special day on social media, with Lily looking stunning in an elegant Dior dress and a simple veil as she married her partner.

Lily finished her bridal look with a small bouquet of roses and a pair of black suede chunky heels. 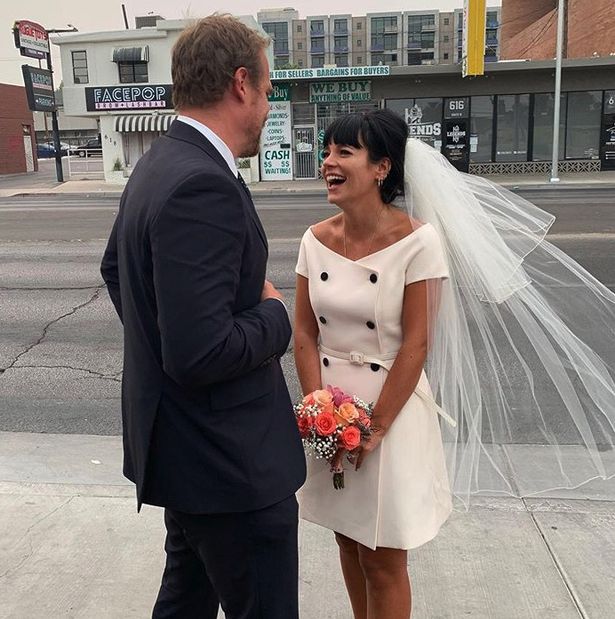 Stranger Things actor David opted for a smart navy suit for the joyous occasion and beamed from ear to ear in the pictures.

Lily and David first went public with their romance in October 2019 when they were pictured together at a New York Knicks game.

The couple appear to have gone from strength to strength since debuting their blossoming romance last year. 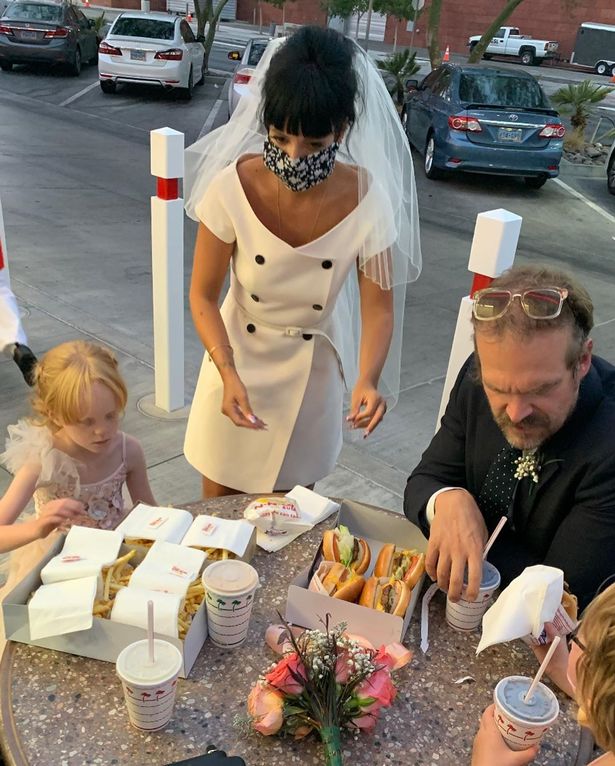 David has moved in with Lily and her daughters and the adorable family even enjoyed a luxury getaway to Croatia shortly before jetting out to Las Vegas.

Having ditched her former partying ways, the loved-up musician appeared to be on cloud nine as she settles into married life.

« Team17’s The Survivalists Lands On PC, Consoles, And Apple Arcade On October 9