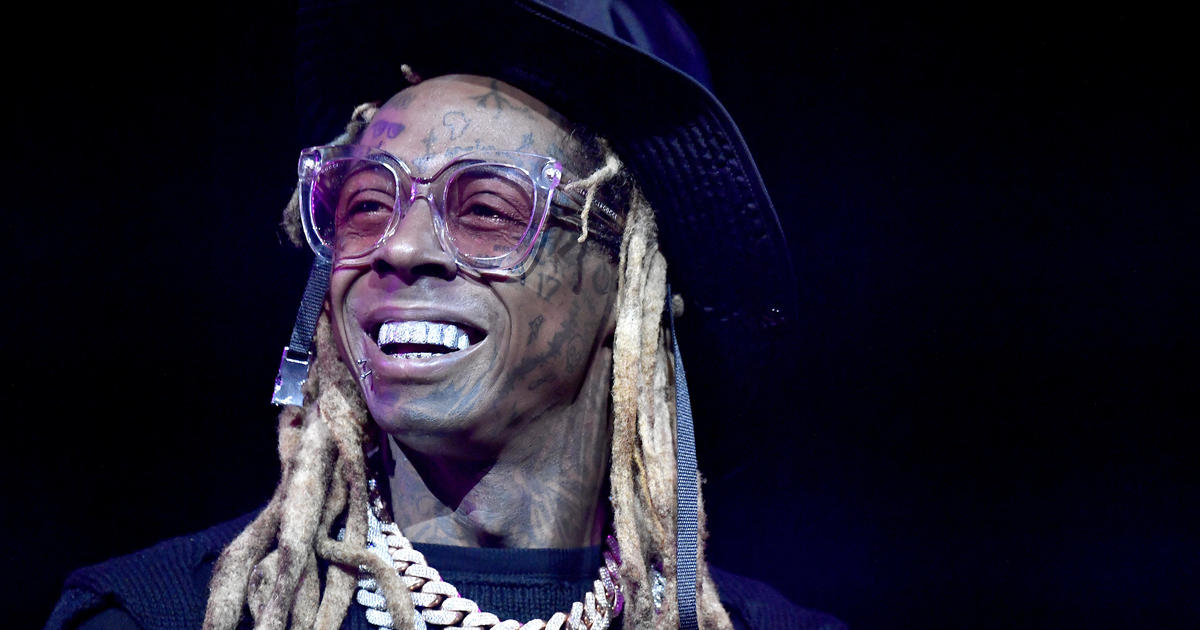 Carter told officers he had a gun in his bag. After securing a search warrant, officers looked in the bag containing Wayne’s personal items and found a gold-plated Remington 1911, .45-caliber handgun loaded with six rounds of ammunition. He told investigators the handgun was a Father’s Day gift, according to a search warrant, the Associated Press reported.

Authorities said Carter had previously been convicted of a felony, which made possession of the gun illegal.

Carter’s sentencing hearing is scheduled for January 28. He faces up to 10 years in federal prison, although he will likely get less time than that, the AP reports. He is currently free on $250,000 bail.