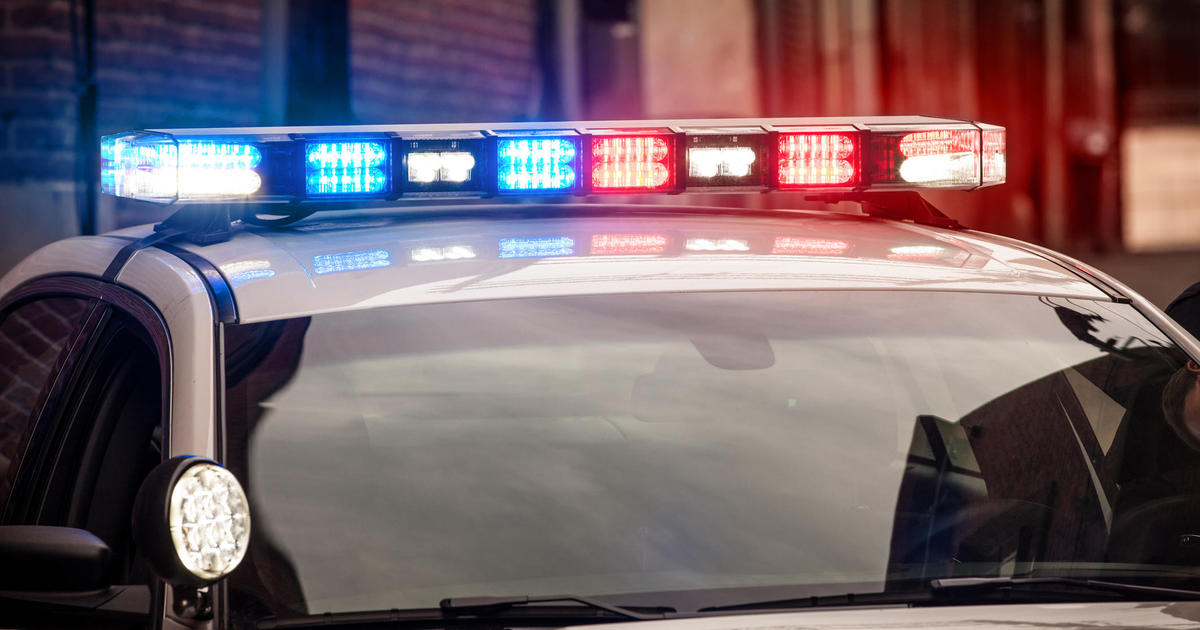 A retired police lieutenant allegedly shot and killed an officer during training at a library in Washington, D.C., Thursday afternoon. It is not clear how or why the shooting happened, D.C. police chief Robert J. Contee said during a press conference.

Authorities responded to a reported shooting at the Anacostia Library around 3:30 p.m. and found the female library officer had a gunshot wound, Contee said. She was taken to an area hospital where she died.

The shooting happened at the end of training class for ASP Batons, which Contee described as an extendable baton. The training was being held in a room in the library’s basement, Contee said, adding that about six people were in the room at the time of the shooting. The lieutenant leading the training, who retired from the D.C. Police Department two years ago, allegedly fired the fatal shot.

Contee said it’s not clear why there was a loaded weapon at the training. The retired lieutenant was taken to a homicide office for questioning. Authorities are still unsure how or why the shooting happened, the police chief added.

“Again it’s a very tragic situation that we’re dealing with here, and our condolences to the deceased library police officer and their entire agency,” Contee said.

The police chief did not identify the victim or the suspect.

Sophie Reardon is a News Editor at CBS News. Reach her at [email protected]