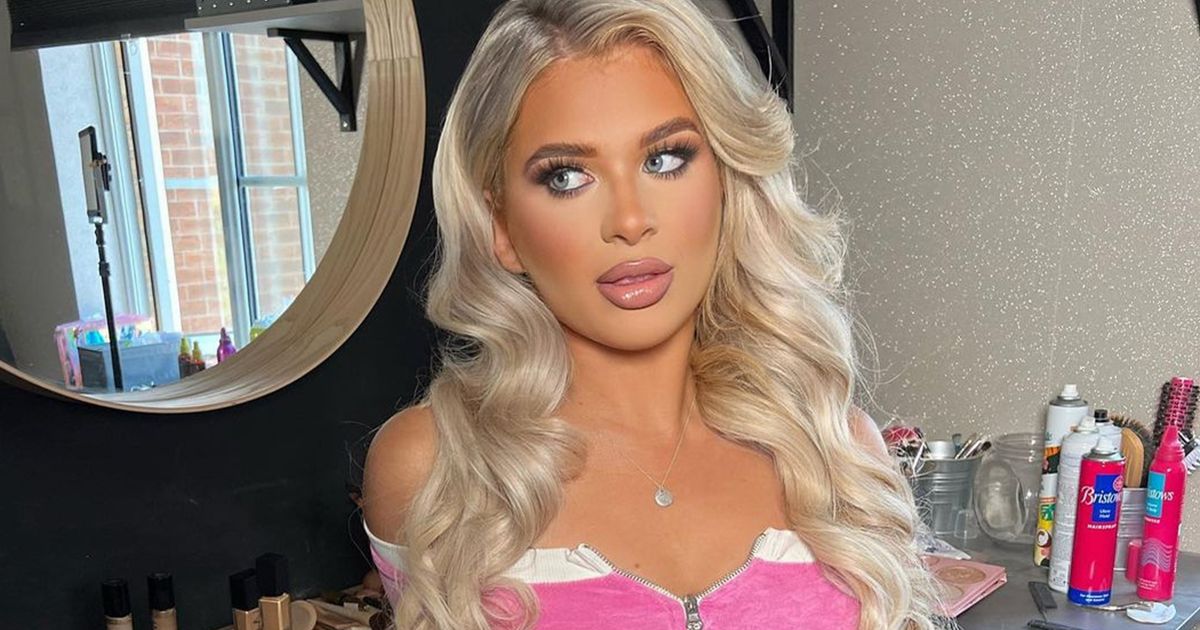 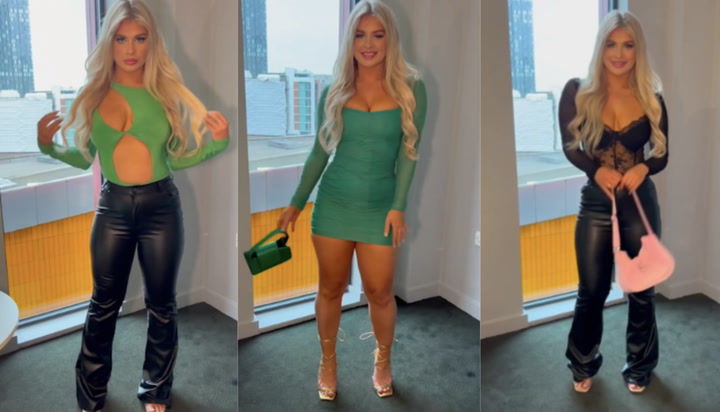 Liberty Poole shows off her In The Style range

Liberty Poole channelled her inner Barbie doll as she told fans she was “too glam to give a damn” in her latest Instagram post.

The Love Island alumna, 22, gave Aussie actress Margot Robbie, who is starring in the Barbie film in the titular role, a run for her money.

Looking longingly at the camera, the bubbly Brummie rocked a tiny pink bra top and skirt with white trim.

Her blonde locks were styled to perfection, which complemented her Barbie-pink lippy and ombre nails.

She captioned the post: “Too glam to give a damn”

The pals are often seen larking around on Instagram, but were recently caught up in a spot of bother in Los Angeles.

Liberty and fellow co-star Kaz were in Los Angeles for a holiday in May when a woman ‘came out of nowhere’ and threatened them.

Recalling the ‘life-threatening’ ordeal, the reality star said it was “terrifying” and the woman became “really aggressive” when she approached them while they had their phones out, filming the views around them.

Margot Robbie stars as Barbie in her latest film role

“Obviously, that was a hard experience with Kaz but, I’m quite a resilient person and I always try and see the positive in stuff and I think that, at that moment in time, that was obviously that was scary, because we were just videoing the street and this woman literally came out of nowhere and started getting really aggressive,” she said on Vicky Pattison ‘s The Secret To podcast.

Kaz and Liberty were recently in L.A but were held at knifepoint in a terrifying ordeal

The star added: “It was terrifying, but I feel like a lot of good came out of that situation because, when you’re in a hard situation like that where it’s life-threatening, it puts things into a lot of perspective and, I think, from that, I’ve learnt life’s short.”

At the time of the incident, which happened in May, a source said two men came to Liberty and Kaz’s rescue.

They had alerted the cops to the ‘crazy woman’ who confronted the pair as they stepped out of their vehicle.

While in the States, the former Love Islanders attended the Coachella Festival alongside their fellow Love Island alum Millie Court and Lucinda Strafford.

Liberty may not have found love in the villa, but she’s got a good gang of girls around her and was rumoured to be dating a carpenter called Tyler earlier this year.

She left Love Island and walked away with Jake Cornish– making them the first couple in the show’s history to quit the villa together.

The pair, dubbed “Jiberty” by fans, had been favourites to win because their bond seemed so strong.

However Jake told the star he did not fancy her enough to “rip her clothes off ”.

However despite not winning the show, Liberty went on to have the last laugh, being picked for ITV’s Dancing On Ice not long after she left the villa.