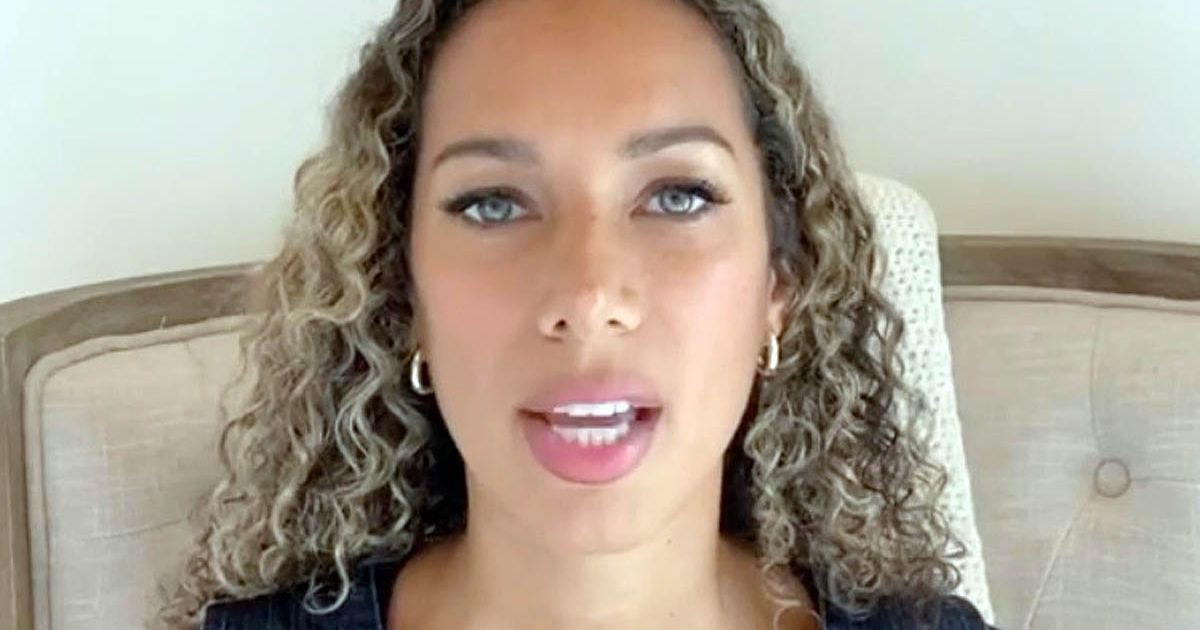 Leona Lewis has thrown her support behind the Mirror’s Fur Free Britain campaign. The former X Factor winner has slammed the fur trade as “unspeakably cruel” 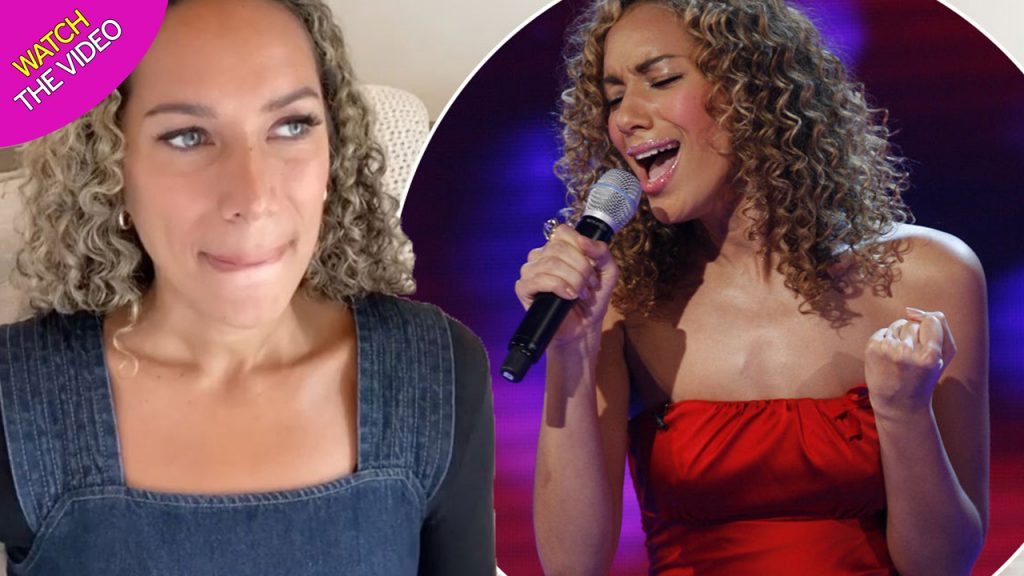 Singer Leona Lewis has urged the Government to introduce a ban on sales fur saying the U.K. cannot call itself a “nation of animal lovers” until the law is changed.

The 35-year-old who shot to fame after winning the third series of the X Factor in 2006 has joined the Mirror’s Fur Free Britain campaign calling the trade “unspeakably cruel and utterly devoid of respect for animals.”

Speaking at parliamentary event on Tuesday organised by Humane Society International/UK, who is fighting alongside us in our quest to change the law on sales.

Leona said: “We cannot call ourselves a nation of animal lovers for as long as we allow foxes, mink and other animals to lead miserable lives and painful deaths for fur that is sold on our shores. 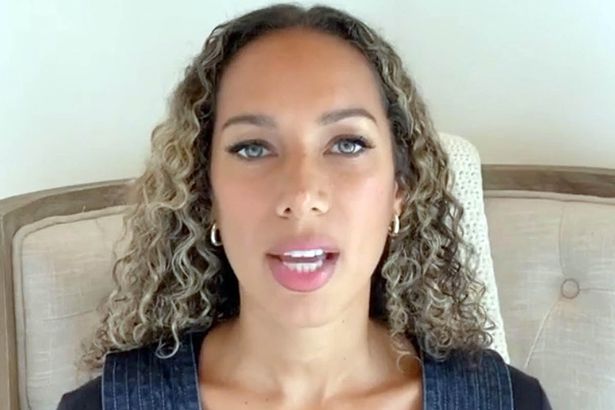 “Britain took a world leading stance against such cruelty when we banned fur farming.

“I dearly would love to see Britain lead the world again by banning the sale of fur too. We look now to the Government to do the right thing.”

Leona, who now lives in L.A, also revealed how she turned done promotional work due to her strong beliefs on animal cruelty. 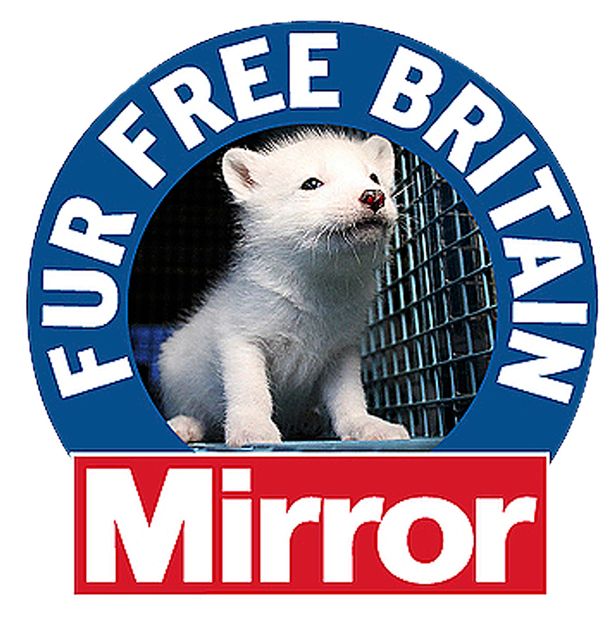 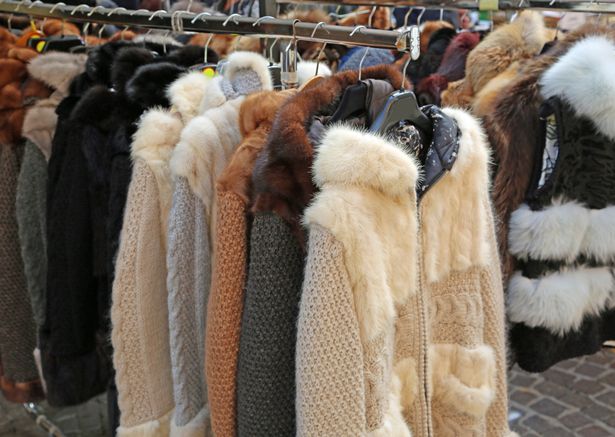 “Around 10 years ago I turned down an invitation to open the Harrods sale because I could not and would not support a company selling fur.

“The majority of our stores have chosen to by fur free. But those brands still selling fur look increasingly dated and out of touch.”

She added: “The fur trade is unspeakably cruel and utterly devoid of respect for animals.

“If fashion is an expression of ourselves, then wearing fur displays the very worse of humanity. Because it says it’s ok to subject animals to the endless monotony of living every single day in a metal cage. And that it is ok [these animals] sometimes cannibalise or self mutilate. 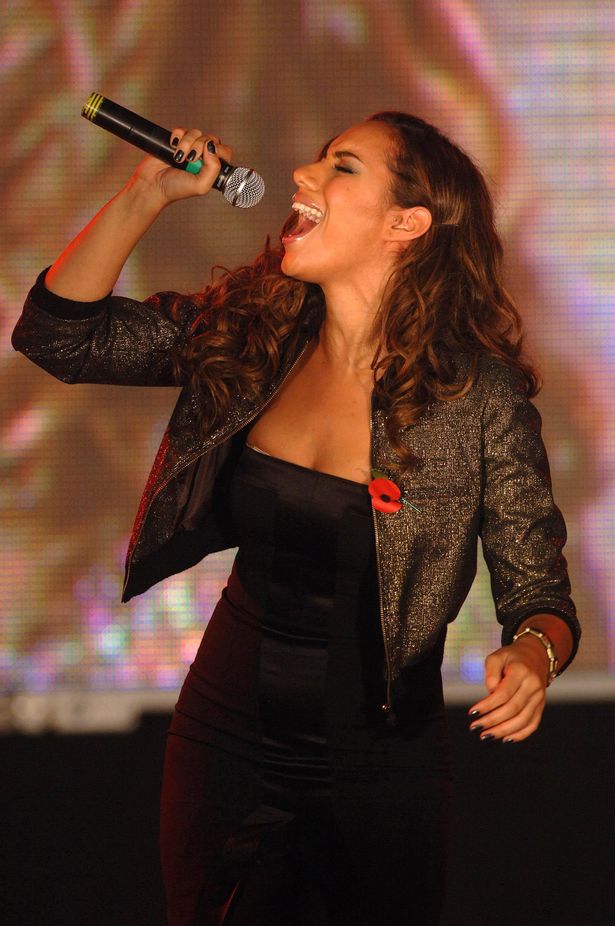 “Intensively rearing wild animals in tiny cages so that the fur trade can turn their broken bodies into cuffs and collars is simply unacceptable.

“None of these things are ok in a modern, civilised and compassionate society.”

She also urged Mirror readers to join her in supporting us and Humane Society International UK to make Britain fur free saying: “Like me the vast majority of British people believe it is unacceptable to buy or sell fur.

“No animal should ever have to suffer or die for the sake of fashion.

Read More: Leona Lewis calls for a ban on fur sales because it is “unspeakably cruel” trade