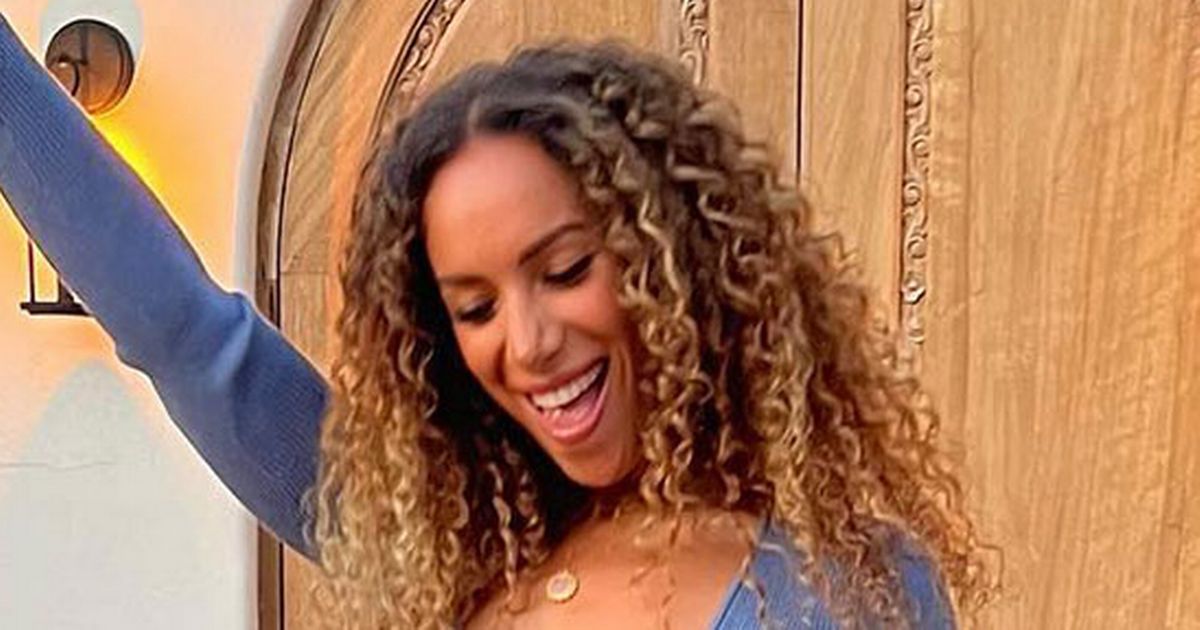 Leona Lewis has announced her and husband Dennis Jauch have welcomed their first child together, a baby girl called Carmel Allegra 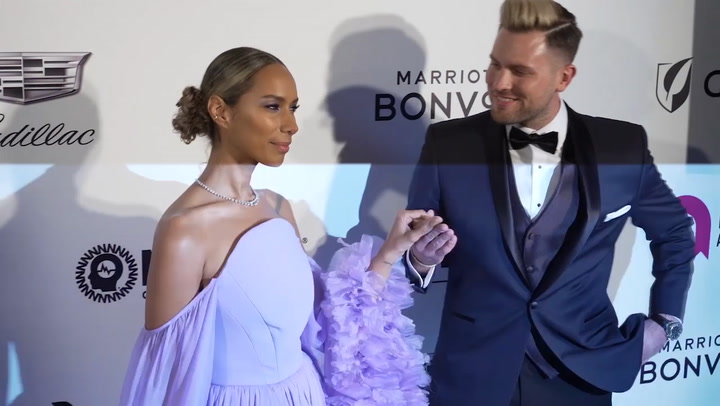 Leona Lewis and Dennis Jauch appear on red carpet in 2019

Leona Lewis has revealed she’s given birth to her first child with husband Dennis Jauch.

The pair have welcomed a baby girl to their family, calling her Carmel Allegra.

She shared a sweet snap which showcased a partial view of the newborn’s face as she cradled the tot, who was wearing an adorable light pink onesie, and held on to her hubby’s hand.

She captioned the post: “And then there were three. Our little Carmel Allegra arrived 22.7.22.”

The 37-year-old and her 33-year-old dance star husband Dennis Jauch became first-time parents three years after they tied the knot together in July 2019.

The arrival of baby Jauch-Lewis was met with approval from fans and famous faces alike.

Among those sending gushing messages was fellow singer Jessie J, who sent a flurry of positive emojis.

South African dancer and Dancing With The Stars professional Keo Motsepe also wrote: “Congratulations to you family, love you loads.”

Leona Lewis announced the birth of her first child

Dennis shared the same image and message on his own social media pages and was also met with an abundance of congratulatory messages.

Leona and Dennis fist started dating back in 2010 after falling for each other when he was a backing dancer for the chart topping star.

They swapped vows in front of friends and family at a lavish ceremony in Tuscany, Italy, in July 2019 with 180 guests watching the pair say ‘I do’ in the grounds of a luxury vineyard.

Rumours emerged in March this year that the duo would become parents for the first time.

Leona has kept fans updated throughout her pregnancy

The child is Leona’s and Dennis’ first

Shortly after, the singing sensation confirmed the news, posing on Instagram in a figure hugging black dress which proudly showed off her growing baby bump.

She captioned the image with the words: “Can’t wait to meet you in the Summer” alongside a red heart emoji.

As her pregnancy progressed, Leona made light of the way her body was changing as he baby bump was growing.

Sharing snaps of herself preparing for a performance, the singer showed a member of her glam team helping her get some shoes on her feet.

She wrote alongside the amusing snaps: “Can’t do my shoes up anymore…but we still had a great show.”