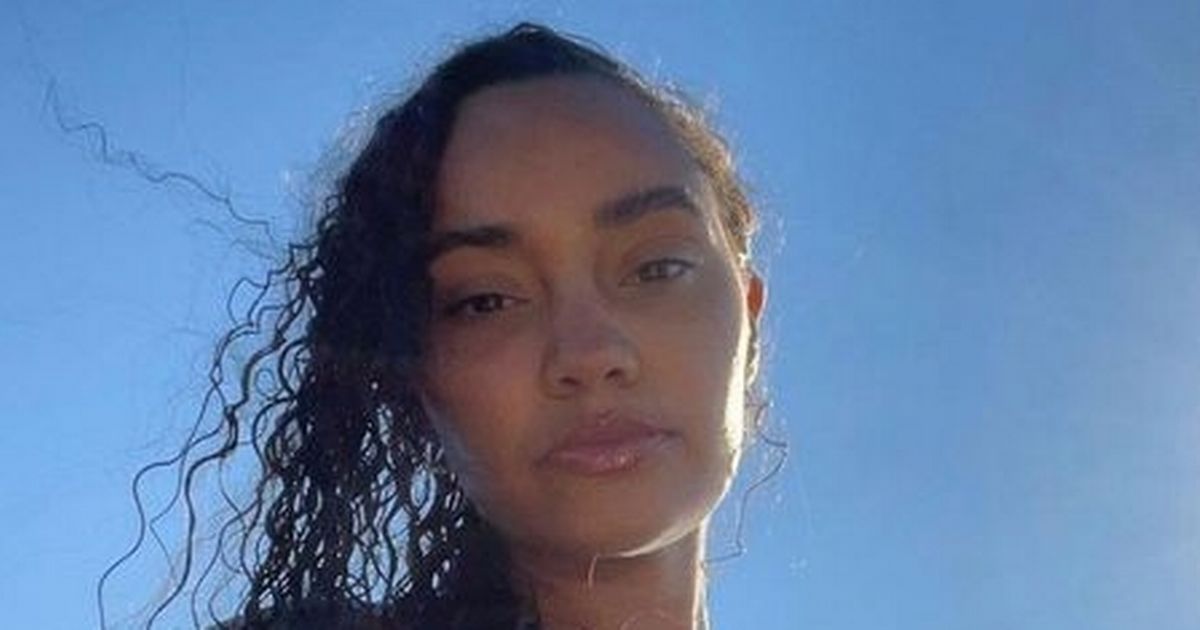 Leigh-Anne Pinnock showed off her diving skills on Instagram, but caused fiance Andre Gray to burst into laughter as she belly flopped into the water 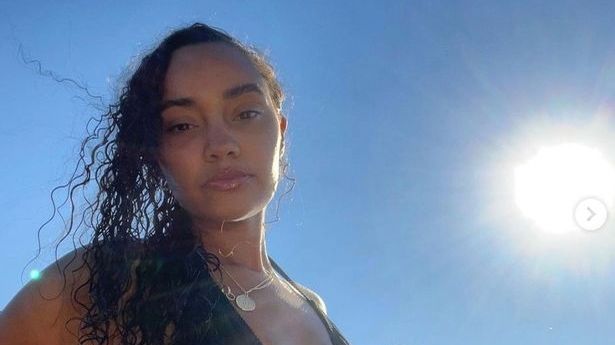 Leigh-Anne Pinnock has been enjoying a luxury getaway with hubby-to-be Andre Gray, but her attempts at a dive into the sea has left him – and many of her fans – in stitches.

The 30-year-old former Little Mix star was attempting to show off her diving skills as she took the plunge – but unfortunately performed something much more like a belly flop.

She shared her hilarious video on Instagram on Wednesday, labelling her dive a “classic epic fail”.

The clip showed the singer prepping herself at the edge of her boat ready to enter the calm turquoise water, before bottling it on a number of occasions.

Her footy star fiance can be heard in the background giving her words of encouragement – or at least telling her to jump – before bursting into fits of laughter as she makes a huge splash.

Leigh-Anne Pinnock prepped herself to dive

Unfortunately it lacked the technique she was hoping for

She is heard saying as she emerges: “Worst dive ever.”

And it wasn’t just the 31-year-old former Watford star who found it funny, with Leigh-Anne’s pal and former band mate Jade Thirlwall also sharing pleasure at the mishap.

The Geordie singer took to the comments section of the post to say: “Hahahahhahah I love it.”

The video was among a number of cute snaps Leigh-Anne uploaded to her social media pages.

Leigh-Anne’s dive was met with laughter by Andre

She labelled her jump an ‘epic fail’

Another showed the bikini-clad star showing off her toned physique while her beau hugs into her, while a second shows her gazing into the water beneath.

The mum of twins also posted a pic of her steering the luxury bought, before the next in the reel saw her pose for a selfie in a white shirt worn over her black string bikini as her natural curls flow over her face.

While Leigh-Anne didn’t post pics of her youngsters to social media this time, it appears as though the tots are part of the family holiday as the snap showed an infant’s child seat behind her in the car.

Leigh-Anne posed for a selfie in the car

The sun was shining on the pair on their luxury trip

Leigh-Anne and Andre have been keen to keep the nearly-one-year-olds away from the public eye and still haven’t revealed their gender or names.

Speaking to The Sun earlier this year, she said: “I’m just trying to keep it as private as possible for as long as possible.

“It was a decision we made at the time [of the twins’ birth] because [the attention] was freaking me out a little bit.”

« In California, abortion and birth control could become constitutional rights