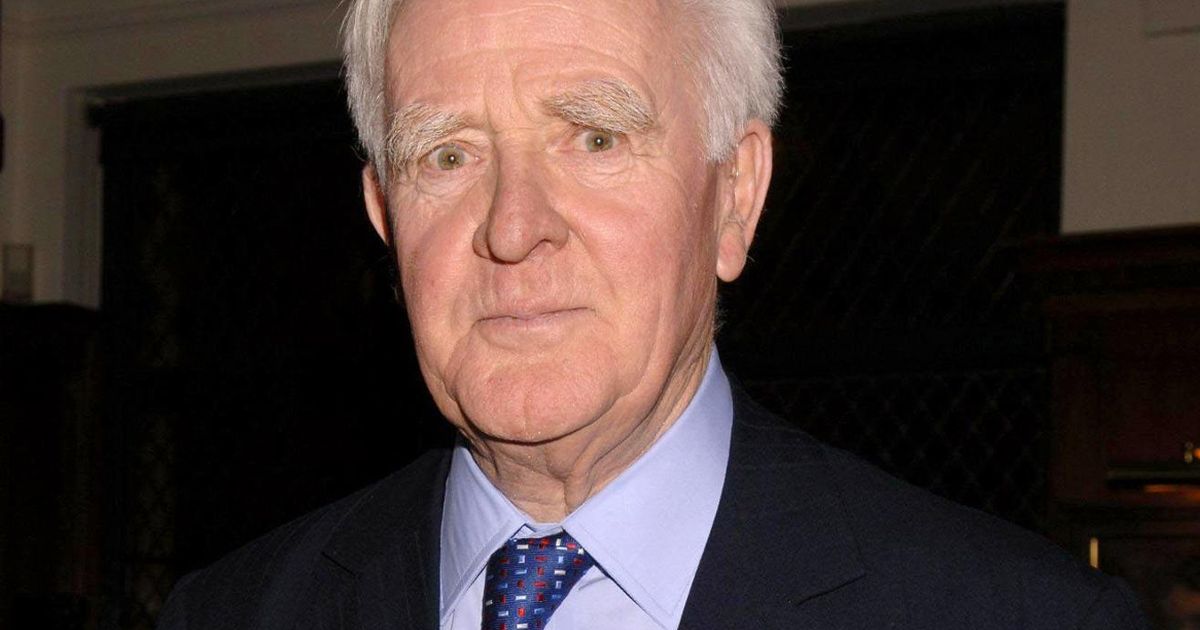 John Le Carre – most famous for his work “Tinker, Tailor, Soldier Spy” and “The Spy Who Came in from the Cold” – has died aged 89 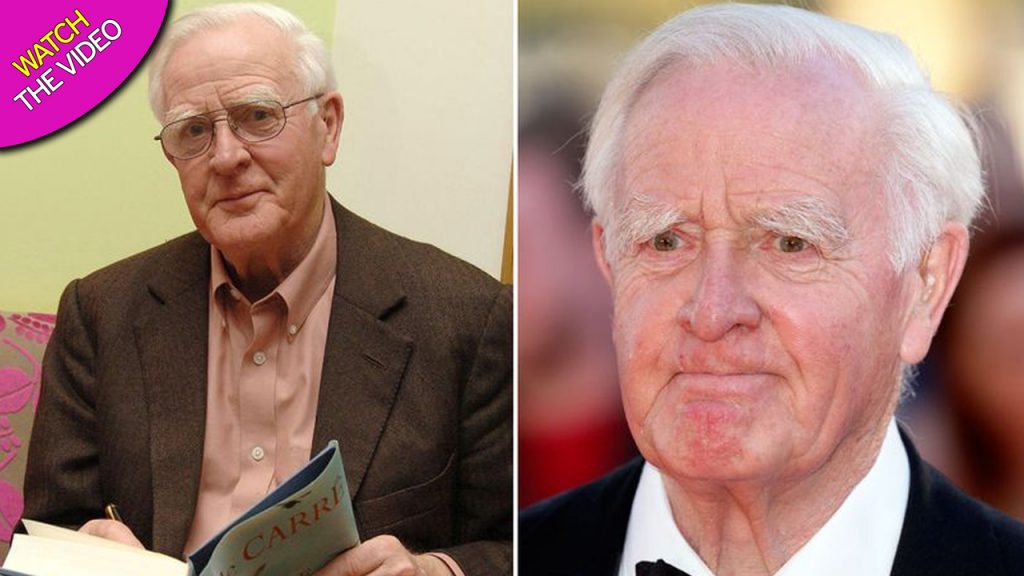 His death was not related to Covid-19.

The novelist’s family confirmed the star died of pneumonia at the Royal Cornwall Hospital on Saturday night.

Literary agency Curtis Brown broke the news to the world on Sunday.

The writer was most famous for his work Tinker, Tailor, Soldier Spy and The Spy Who Came in from the Cold. 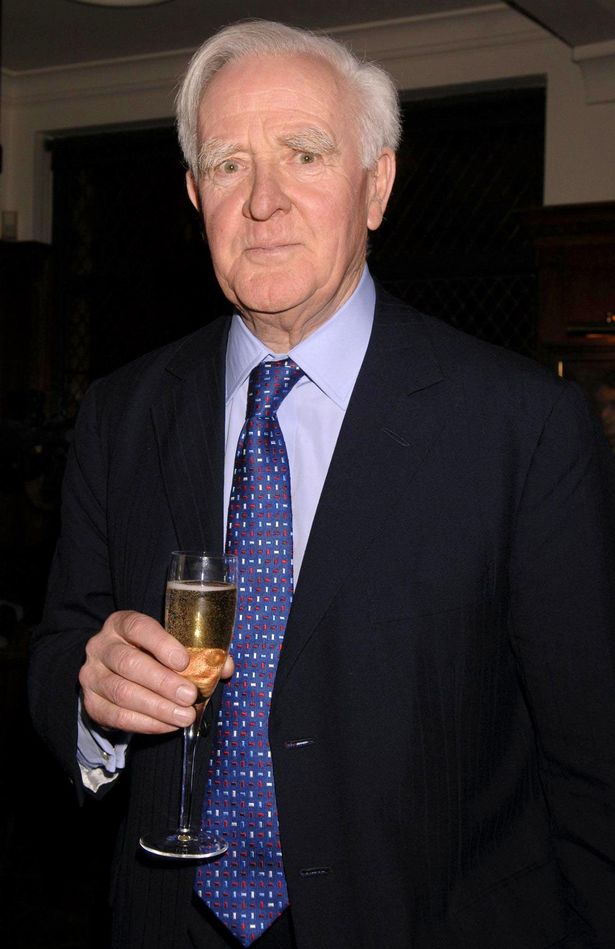 He has left behind his wife of almost 50 years Jane and his sons Nicholas, Timothy, Stephen and Simon.

His family said in a statement: “David is survived by his beloved wife of almost fifty years, Jane, and his sons Nicholas, Timothy, Stephen and Simon. We all grieve deeply his passing.

“Our thanks go to the wonderful NHS team at the Royal Cornwall Hospital in Truro for the care and compassion that he was shown throughout his stay. We know they share our sadness.” 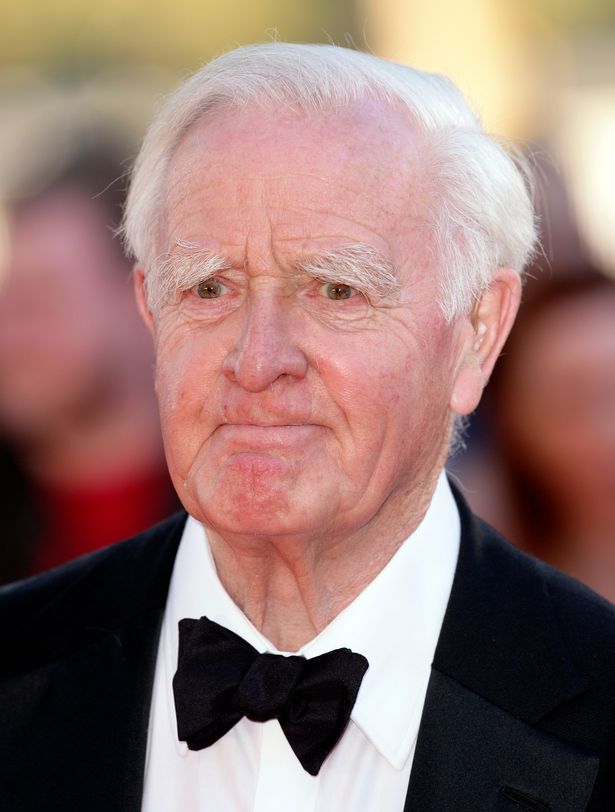 The writer has also left behind a legacy to the writing worlds with his 25 novels and one memoir.

His bestselling novels made him a global success as he sold more than sixty million copies of his work worldwide.

John’s spy novels were inspired by his own experiences working for the British Intelligence Services. 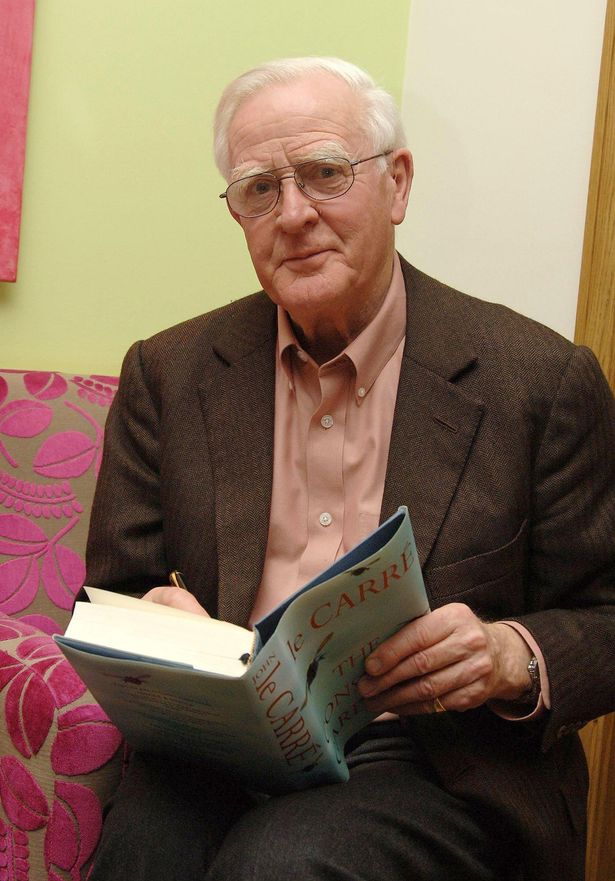 Tributes were flooding in on social media for the late writer.

His longtime agent Jonny Geller paid tribute to the legend.

He wrote: “An undisputed giant of English literature. He defined the cold war era and fearlessly spoke truth to power in the decades that followed…

“I have lost a mentor, an inspiration and most importantly, a friend. We will not see his like again.”

Initially the spy writer had started out working for the secret services in the 1940s.

John was appointed an intelligence officer position at the British Foreign Service.