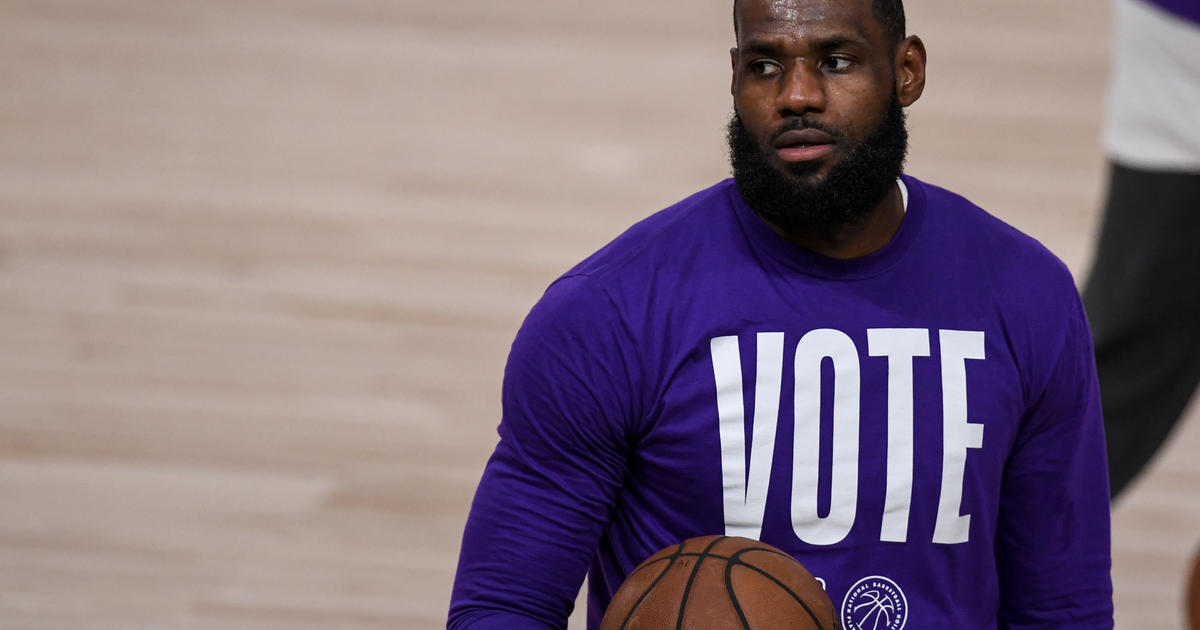 Wheaties unveiled their new cereal box on Wednesday featuring LeBron James, marking the first time the NBA superstar is on the iconic box. The background of the image, normally just solid orange, features students from James’ I Promise school.

In a tweet announcing the new box, Wheaties said, “Champion is not who you are. It’s what you do.” The Los Angeles Lakers forward replaces tennis star Serena Williams on the Wheaties box. Both Williams and James were named Athlete of the Decade by the Associated Press earlier this year.

Champion is not who you are. It’s what you do. We’re proud to announce that @kingjames, along with the students and community from @ipromiseschool, is our next Wheaties Champion. ORDER NOW: https://t.co/e3rbHdaXmq #ChampionOfChange pic.twitter.com/RPkTxIhoif

“Growing up where we come from, to see my I PROMISE kids and families from Akron, Ohio, represented on the iconic Wheaties box means everything,” James said in a statement. “The movement we’ve started in Akron is about doing our part to uplift our community by first listening and then responding with the resources they need. We will continue to do everything we can to create a better future for our kids and our community, and it starts with the students, teachers, and everyday champions you see on this box.”

“Just a kid from Akron” 🥣 Welcoming @kingjames to the Wheaties family along with support from the students and community from @ipromiseschool. 👑🧡 #championofchange @nba

“Having our students, families and educators on the Wheaties box alongside LeBron is pretty powerful, and it illustrates that deep and meaningful work cannot be done alone,” she said.

Taylor Gessell, brand experience manager for Wheaties, said James is a “champion of change who is using his sports platform to better the world.”

“We couldn’t be prouder to feature such a positive force of inspiration for the next generation of champions on Wheaties’ historic box,” Gessell said in a statement.

James, who is currently playing in the NBA Finals, has used his platform to call for justice for Black people who have been killed or injured by police. Along with other athletes, he also helped recruit 10,000 people to become poll workers in the upcoming election through the “More Than A Vote” initiative.

« Whoopi Goldberg Reveals That Sister Act 3 Is Coming Out