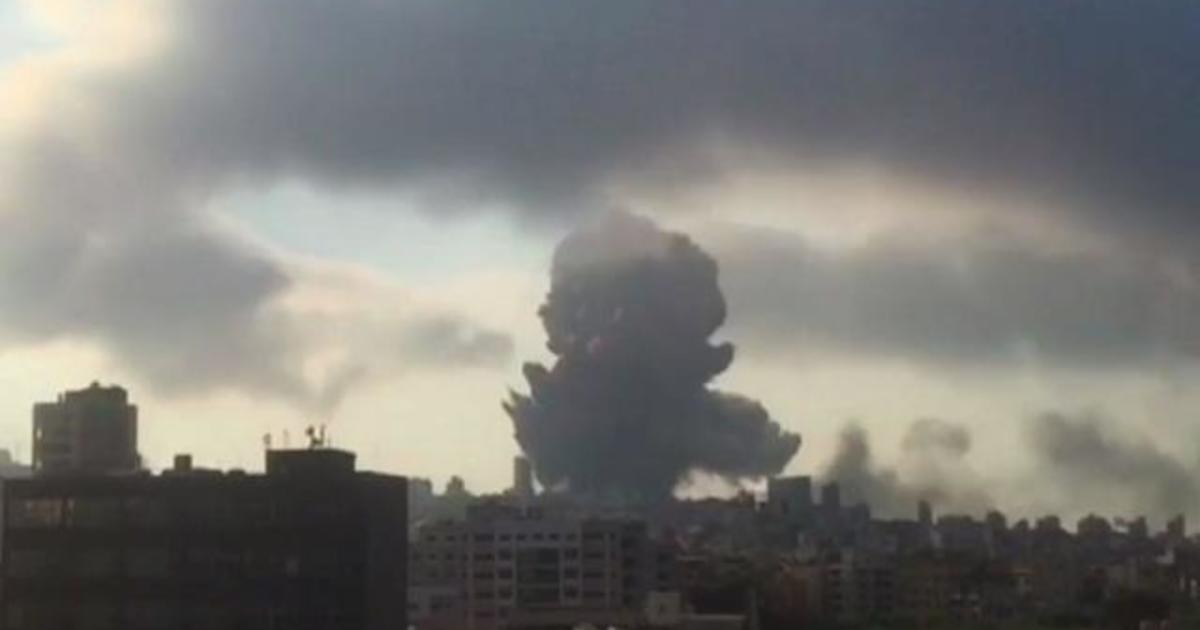 Lebanon’s prime minister and his entire government stepped down on Monday, following public outrage over the explosions in Beirut that killed at least 160 people last week. But even their resignation didn’t put an end to the protests. Imtiaz Tyab reports.