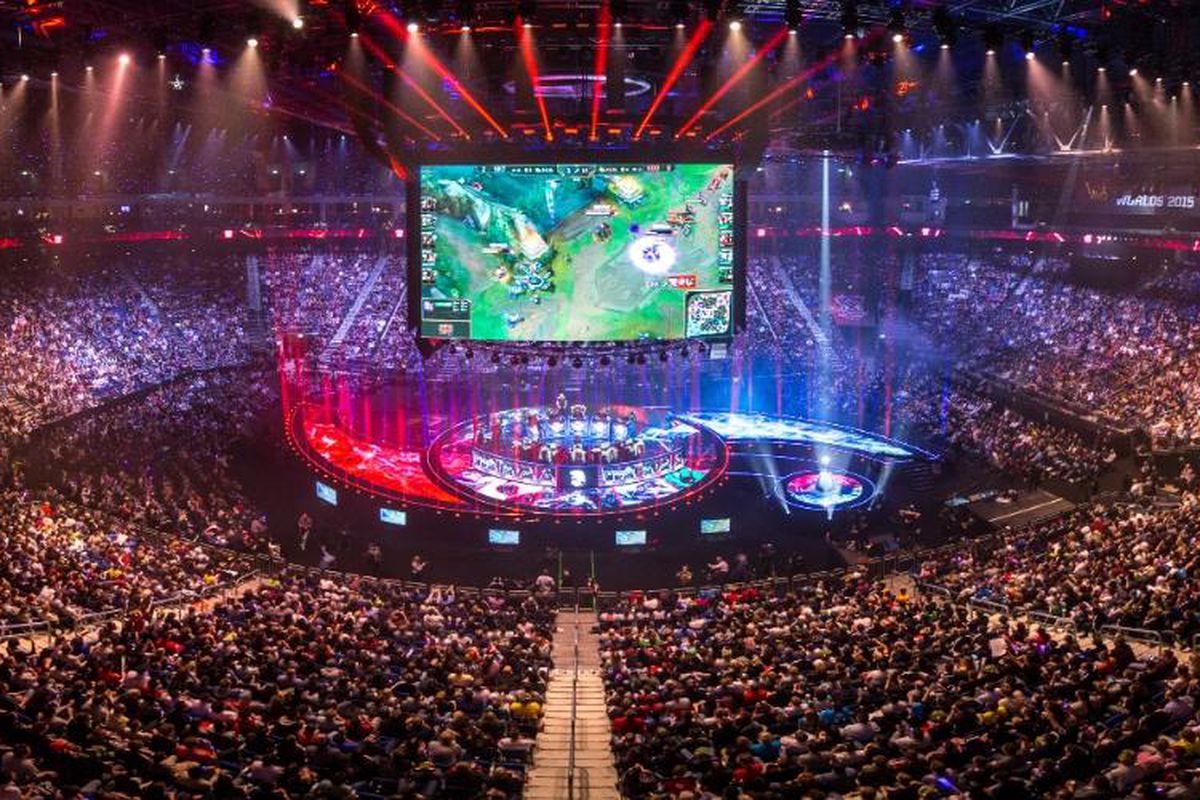 Team Liquid won the battle between NA and Europe in the first clash match against MAD Lions. Liquid popped off in all lanes, denying crucial picks from MAD Lions in all lanes. Impact popped off on Mordekaiser, completely dominating all enemies from MAD Lions. He finished the game with a 9/1/5 scoreline, shadowing everyone else on the map.

On the bottom side of the map, rookie Tactical also popped off during his first World Championship appearance. He played Twitch like a melee bruiser, getting into the faces of MAD Lions and destroying them with Spray and Pray. He went 5/2/14 throughout the entire game following his dominant performance. His duo lane partner CoreJJ also played really well, being the support you’d want in your solo queue game. Liquid look very dominant so far even after losing core ADC member Doublelift during offseason going into Summer Split.

The 2020 Season World Championship (Worlds 2020) is the conclusion of the 2020 League of Legends esports season. The tournament is held in Shanghai, China. The tournament began wit Play-In stages on Sep. 25 and will conclude on Oct. 31 with the finals between two teams which would be arguably the best in the World.

The Main-Event stage begins on Oct. 3 and will feature the best 16 teams in the World. 8 out of them will advance to the knockout stage where they’ll have a shot at advancing forward.

The format for qualification in North America and Europe changed this year, with teams only being able to qualify directly through the LCS Summer Playoffs and LEC Summer Playoffs, respectively. Seeding Changes: China and Europe both receive one extra seed for a total of four, while the PCS is given two seeds, compared to a combined four for the LMS and Southeast Asia in 2019. In summary, one main event seed previously held by the LMS is given to Europe, and the play-in seed previously held by Southeast Asia is given to China.

Stay tuned for more World Championship coverage as the 22 teams battle around the World for a title of a World Champion and a share of more than one million prize money.

« Yakuza: Like A Dragon Arrives Several Months Early On Xbox Series X Ahead Of PS5 Launch In March, 2021

Man gets year in jail for holding large parties during pandemic »