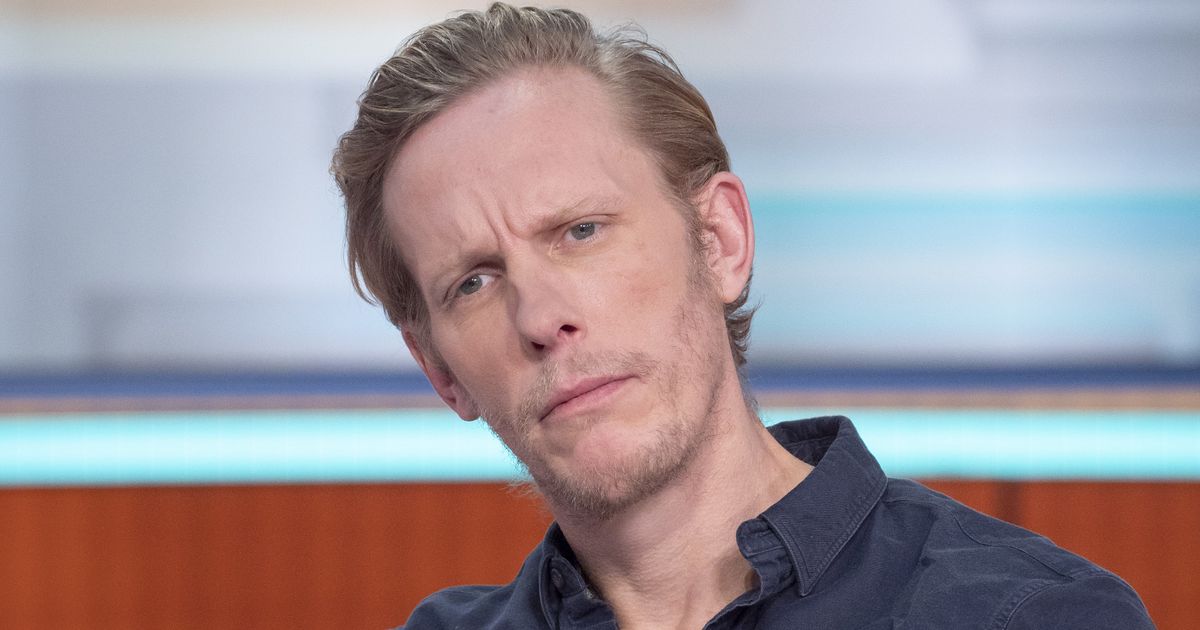 Laurence Fox ‘dropped by agent over the phone’ after controversial remarks

Laurence Fox ‘dropped by agent over the phone’ after controversial remarks

Actor Laurence Fox has parted ways with his agent, with the Reclaim party founder claiming that he was let go over the phone due to his controversial views 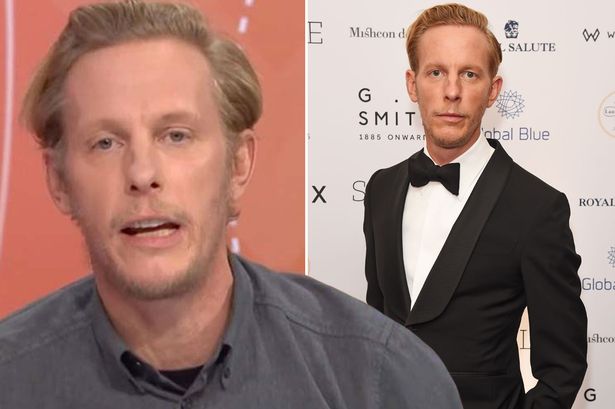 Actor Laurence Fox says that he was dropped by his acting agent over the phone.

The White Lines star, 42, has been embroiled in controversies over the past year for comments he has made.

In September, Laurence announced that he was launching his own political party, the Reclaim party, which has been dubbed the “Ukip for culture.”

The actor claims he wants to celebrate British history, defend freedom of speech, and reform public institutions such as the BBC.

The Sunday Times reported in September that Reclaim has already raised over £1million from former Conservative party donors.

Now Laurence has claimed that his beliefs have led to him being dropped by his agent over the phone.

Writing on his Twitter account on Thursday, Laurence revealed: “I want to thank my acting agent who let me go on the phone just now for reaffirming exactly why I am doing what I’m doing.

“Still waiting for a single example of anything I’ve ever said or done that could ever be deemed racist.

“We will reclaim freedom, fairness and common sense”.

Laurence Fox’s representatives have since confirmed to The Independent that he had parted ways with his agent. 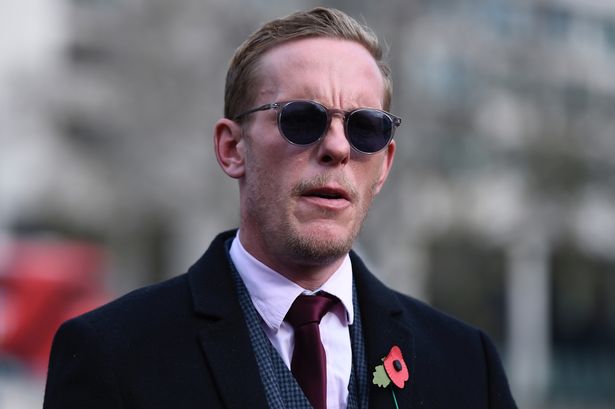 Mirror Online has reached out to Laurence and his former agent for comment.

The outspoken actor has previously clashed with academic Rachel Boyle on BBC Question Time after she called him a “white privileged male”, after which he accused her of racism.

Last month, Simon Blake, the deputy chair of LGBTQ+ charity Stonewall, announced that he was suing Laurence Fox over a comment he’d made in a Twitter row over supermarket Sainbury’s. 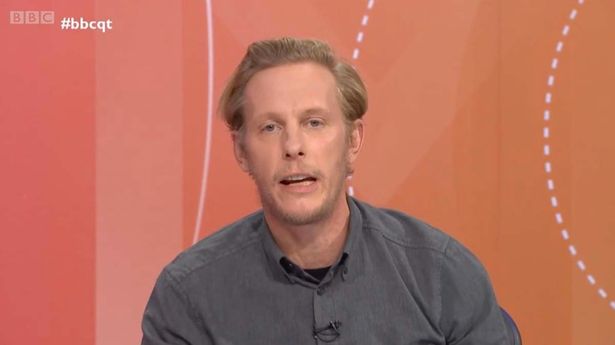 Fox had announced he was boycotting the supermarket chain due to their public support of Black History Month.

Blake responded to Fox’s remarks by tweeting: “What a mess. What a racist t***”

The outspoken actor responded: “Pretty rich coming from a paedophile.”

After Blake’s requests for Fox to remove the tweet and the latter not complying, Blake announced he would be suing Fox for defamation. 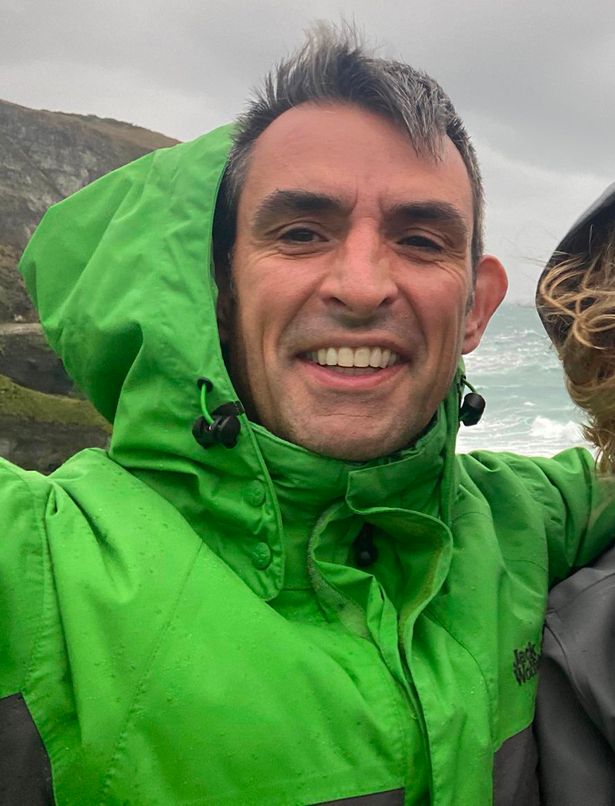 He shared: “On Sunday afternoon I saw a tweet from Laurence Fox suggesting that he would stop shopping in Sainsbury’s and calling on others to do the same. This was his reaction to Sainsbury’s statement that they are an inclusive retailer.

“He suggested that Sainsbury’s actively anti-racist stance is promoting racial segregation and discrimination.

“I disagreed strongly with his view and I expressed that in a tweet. Whilst I regret the unnecessary language I used, which is not in line with the way I like to conduct myself, I feel strongly about this issue.

“In response Mr Fox seriously defamed me and I have instructed Mark Lewis from Patron Law to sue for defamation.

“I want to make it absolutely clear that I will always stand against racism and will do my best to be a strong White ally.

“This is particularly important because we know the negative impact that racism and oppression has on the mental health and wellbeing of Black people and People of colour.” 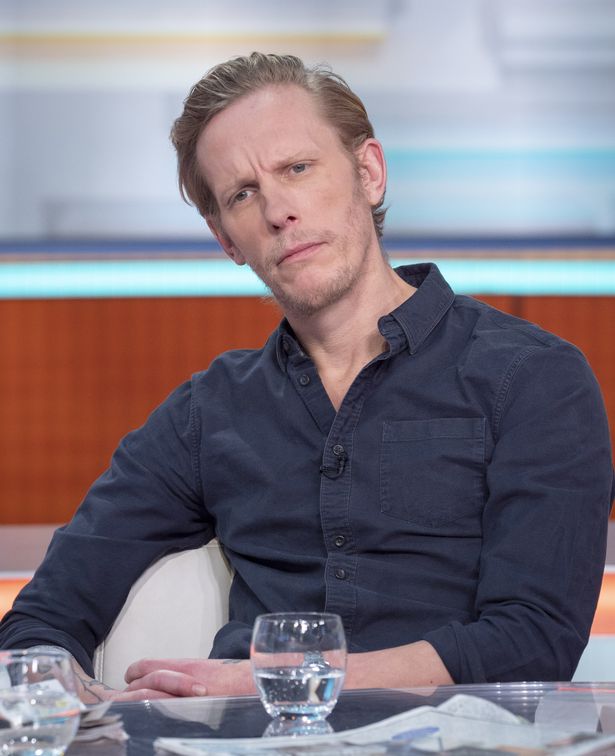 Fox went on to delete the remark and went on to tweet: “I have deleted the tweets posted yesterday, in response to being repeatedly, continuously and falsely smeared as a racist.”

A spokesperson for Fox responded to the Mail Online at the time, stating: “We note the stated intention and the judicious wording of the tweet.

Read More: Laurence Fox ‘dropped by agent over the phone’ after controversial remarks