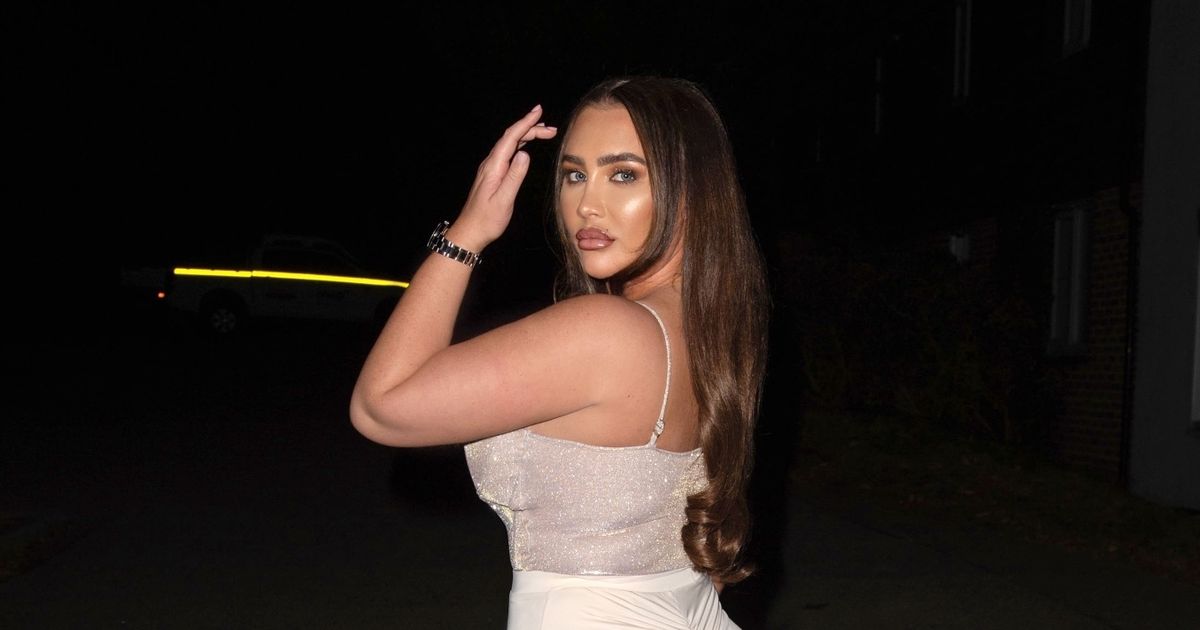 So how does Lauren Goodger’s gravity-defying rear just keep on growing?

While Lauren Goodger has previously admitted to a nose job, breast implants, liposuction and sculpting, she credits any changes in her rear to her hard work at the gym – dismissing the suggestion that she has implants to build her figure. 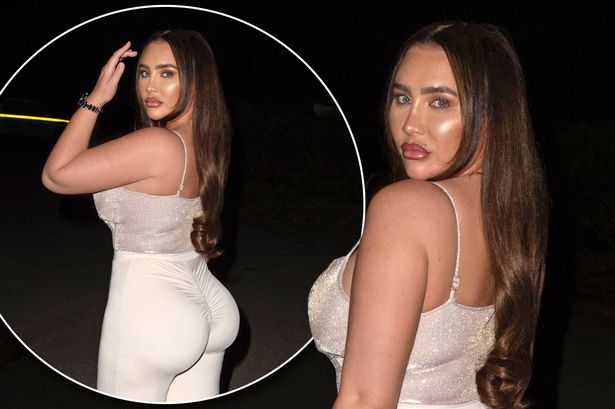 She’s no stranger to plastic surgery, admitting to everything from a nose job to breast implants and extensive body sculpting.

But despite years of speculation, Lauren Goodger continues to insist she has not had any surgery on her rear.

Back in 2010 when she made her debut as one of the original The Only Way Is Essex stars, Lauren had a shapely but relatively flat behind.

Nearly a decade later, the 34-year-old boasts an impressively curvy derriere, which she did her best to showcase on a night out at Melin in Chigwell, Essex on Sunday. 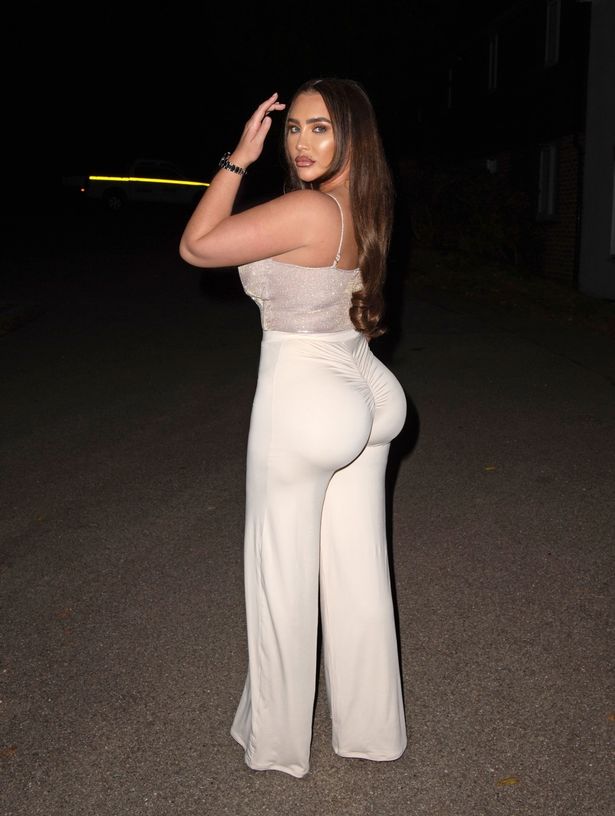 The Celeb Big Brother alum wore stretch satin ivory trousers with ruching designed to make them cling to her flawless behind.

She made sure to strike a pose while looking back over her shoulder to showcase her shapely figure, which she says she has honed with intensive gym sessions.

Lauren previously told The Mirror: “I do squats but that only counts for about 20per cent of what you see. The other 80per cent is weight training. Jumping is also a brilliant exercise to do as well.” 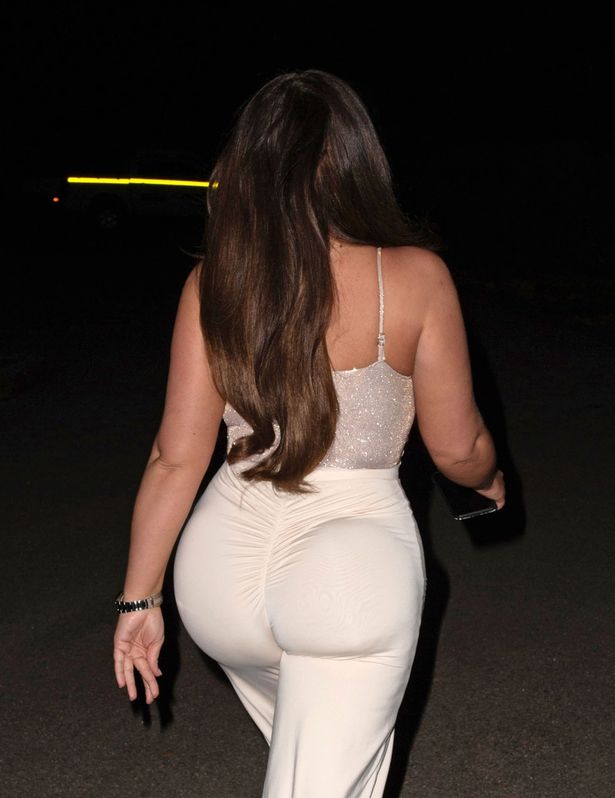 Talking about her surgeries earlier this year, Lauren told Closer magazine: “I had a nose operation in 2010 for medical reasons, and I’d get it done again, because I still have problems breathing.

“I am sick of headlines calling me plastic – I’m not Barbie! I have no plastic inside me apart from my boob job.” 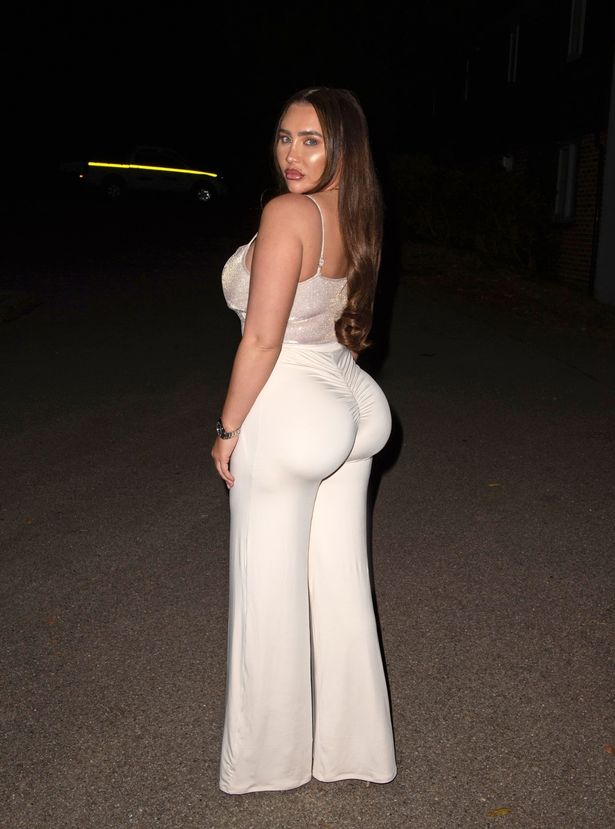 And Lauren remains steadfast in her denial of a bum lift.

On This Morning, she bluntly told Holly Willoughby : “I have not had any implants in my bum.”

The brunette instead credited the perception of her changing figure to photography, explaining: “I have a normal body shape – but in the media they make me look different.” 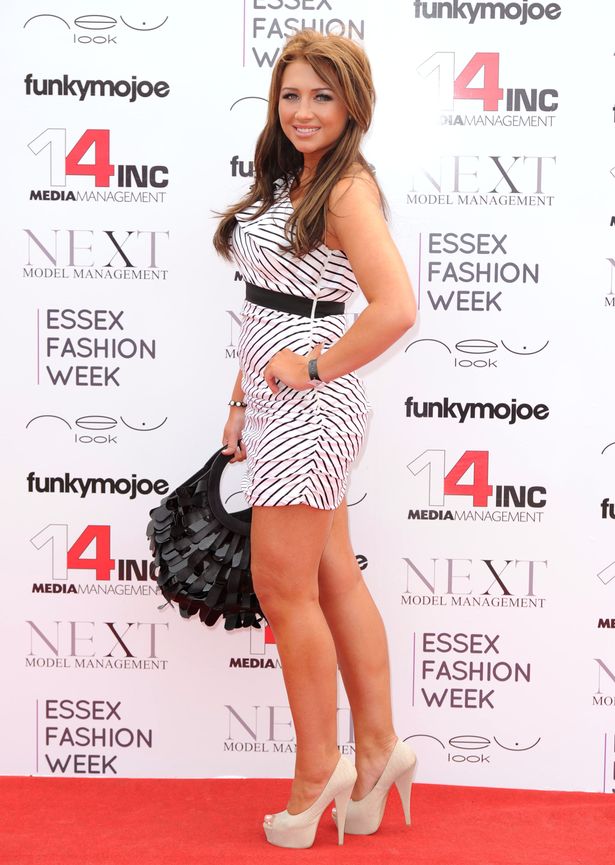 Lauren has even suggested she might follow in the footsteps of Kim Kardashian, who in 2011 had her bottom X-rayed to prove it was natural on an episode of Keeping Up With The Kardashians.

Lauren, who has her own fake tan brand, previously told New magazine: “I’ve always been thick set and I’ve always had a big bum. That’s the way it is.

“I’ve just got a big a***. Feel free to do any X-rays or scans or whatever you need to do to prove it. Fat transfers don’t last.

“You need to keep getting them redone and I’d be forever under the knife if that were the case.”

And she added: “My bum goes up and down with my weight.”

Lauren’s weight has yo-yoed over the years, and she admits to fluctuating from a size 8 to a size 14. 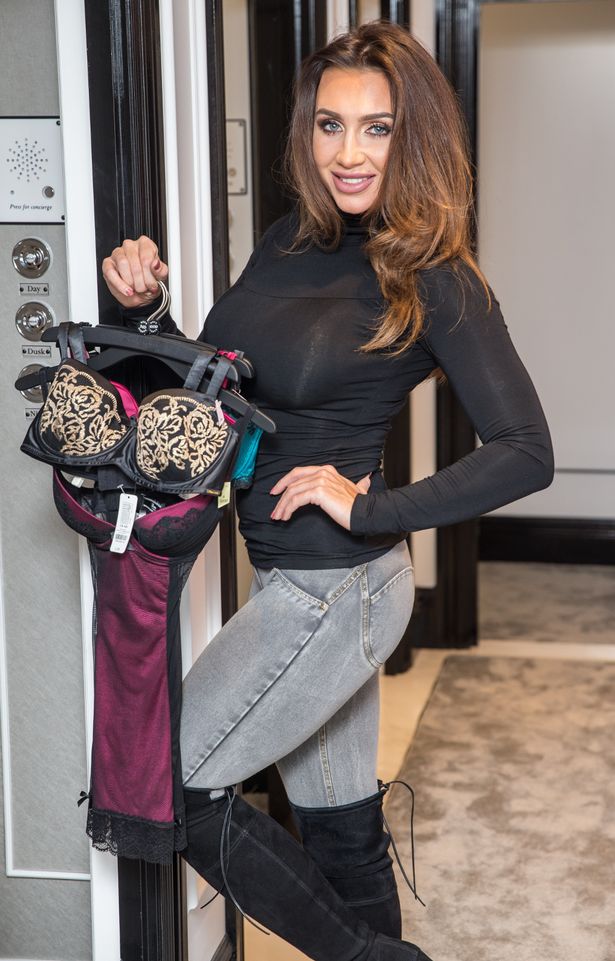 One person who clearly admires Lauren’s figure is her builder boyfriend Charles Drury.