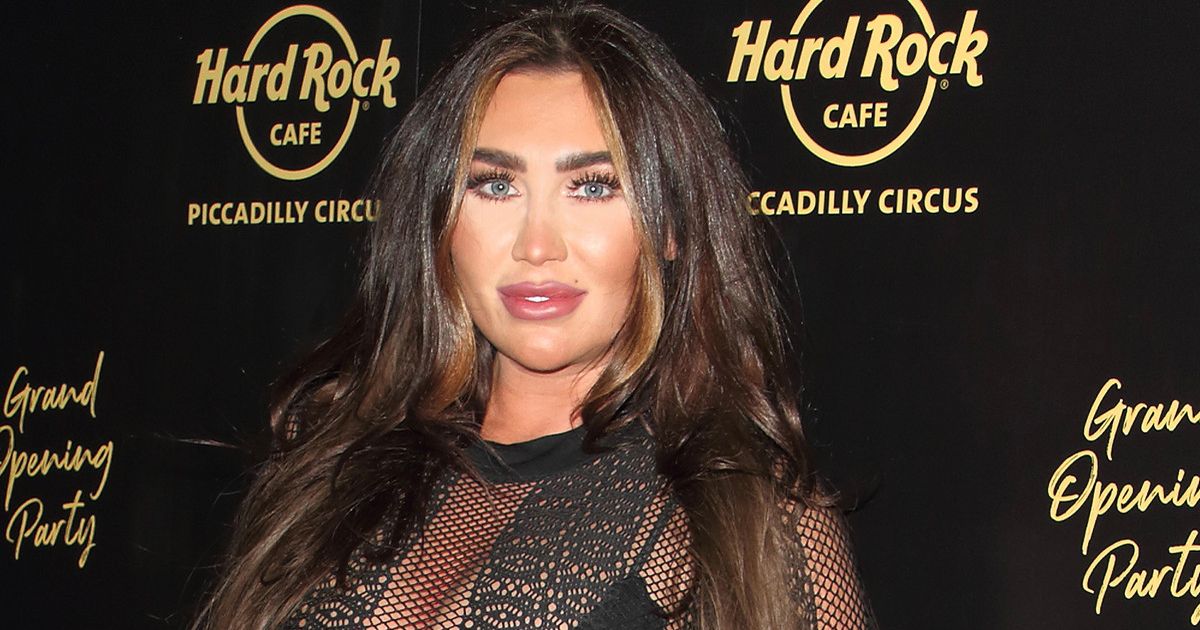 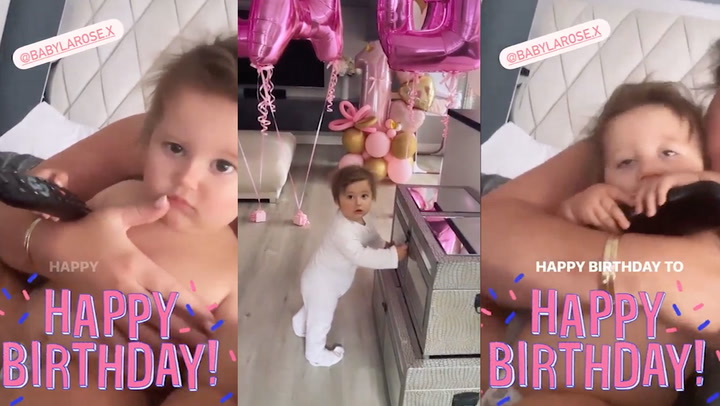 Lauren Goodger has shared a heartbreaking message for her newborn daughter Lorena – just weeks after her tragic death.

The former TOWIE star, 35, announced last month that she and her partner Charles Drury’s newborn daughter passed away shortly after she was born.

Taking to Instagram yesterday (August 2), Lauren penned an emotional statement for their daughter.

Her post read: “I carried you, felt you grow. Longed for the day we’d meet. Dreamed of your future. Not only did I know you, I fell in love with you.”

She later followed the touching message with a blue butterfly and a red heart emoji.

It comes after Lauren bravely opened up on her daughter’s death in a candid interview.

Lauren Goodger shared a heartbreaking message for her daughter Lorena

Speaking two weeks after the harrowing ordeal, the star revealed that 10 doctors had fought to save the newborn when they couldn’t find a heartbeat.

She told new! magazine: “It shouldn’t happen. It breaks my heart that I won’t see her grow up.”

“I’m not getting anywhere by blaming myself. I have to try and move forwards and accept it. First I need to understand it. She was just perfect.”

Heartbroken Lauren also revealed she isn’t ready to consider trying for another baby and wouldn’t opt for a vaginal birth again – and would instead have a caesarean section.

The post read: ‘I carried you, felt you grow’

She had planned to have a home birth led by her midwife Tamzin following a “textbook pregnancy “, but was taken into hospital when her midwife struggled to find a heartbeat.

An ambulance was then called and Lauren was taken Queen’s Hospital in Romford, Essex.

Lauren recalled: “I was outside the hospital screaming and her head was coming out. You couldn’t write it – it was the most traumatic experience I’ve ever been through in my life.”

She was then taken into the hospital and she gave birth to her daughter Lorena two hours after her contractions began. But, Lauren knew something was wrong when there was no cry or movement and doctors rushed into the room.

Doctors were unable to save the tot, who had the cord wrapped around her neck with “two big knots in it” as well.

The former TOWIE star is also a mother to daughter Larose

She told The Sun: “They think her oxygen may have been restricted because she had two knots in her cord but normally babies can still get enough oxygen despite this.

“This is why I am having an autopsy. I need to understand medically how she died for my own sanity.

“Lorena should be here with me. I held her and she looked like she was sleeping. I thought she would wake up.”

Shortly after the ordeal, Lauren took to social media to break the news to her followers.

Lauren is seeking a postmortem to understand what happened

The reality star has been inundated with support

She wrote in a tribute: “Lorena R.I.P 08.07.22 she was the most beautiful healthy baby I’ve ever seen just like her sister @babylarose.x … words can’t describe as a mother losing your baby that I carried for all these months perfectly and gave birth too for my angel to be taken from me.

“There was no pregnancy or labour complications and she was fine & healthy but I am not going into detail right now just know that there was nothing wrong with her or myself she was perfect I can’t understand it she is so so beautiful Larose twin so similar.. I am broken”.

*If you have been affected by this story, advice and support can be found at childbereavementuk.org or you can call them on 0800 02 888 40.