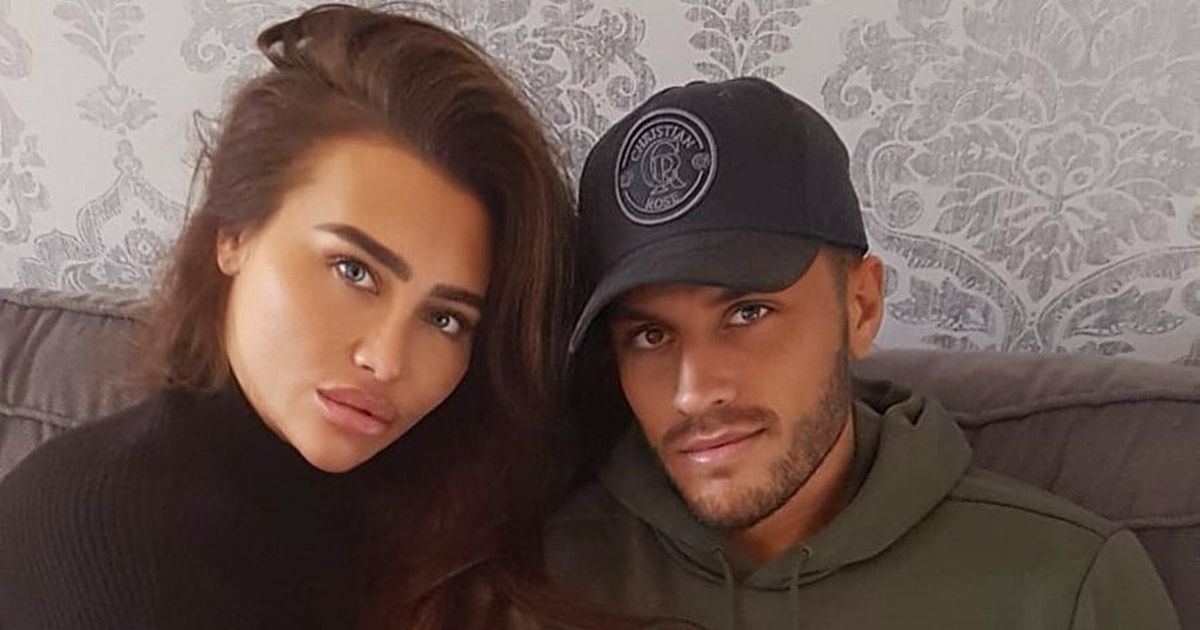 The former TOWIE star, 34, sparked up a romance with the 23-year-old just last month, but already has her sights set on forever 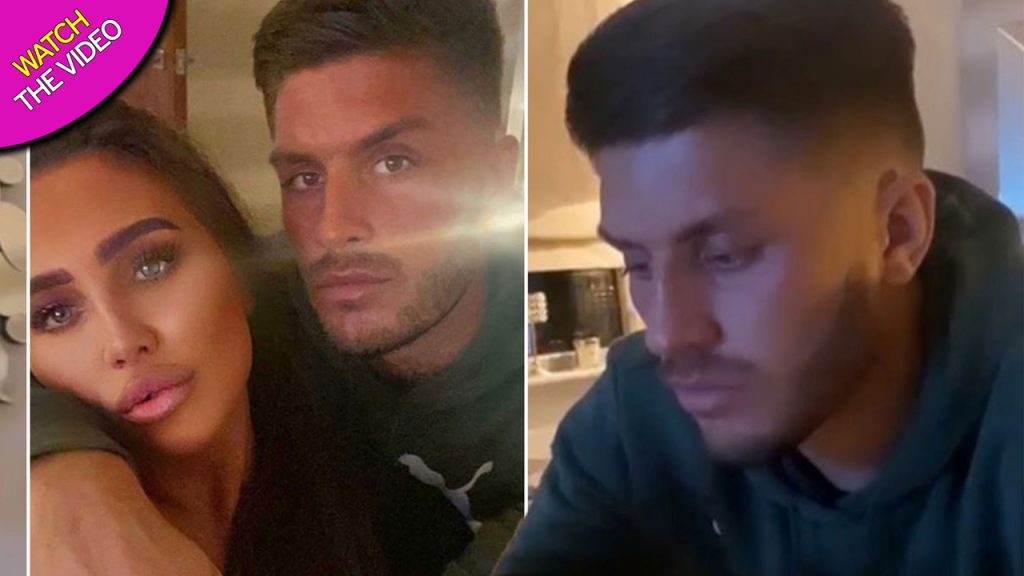 Lauren Goodger has reportedly moved her man Charles Drury into her Essex pad ahead of the festive season – and wants to put a ring on it.

The former TOWIE star, 34, sparked up a romance with the 23-year-old just last month, but already has her sights set on forever.

And Lauren is reportedly lusting after a romantic Christmas proposal.

A source told heat mag: “Lauren knows that Charles is the one for her and doesn’t want to wait around – she’s keen to get married and have babies with him.

“They’ve only been together for a few months, but Lauren is completely in love with Charles, and he feels the same. She’s telling friends she’s never been this happy and she’s met her match.” 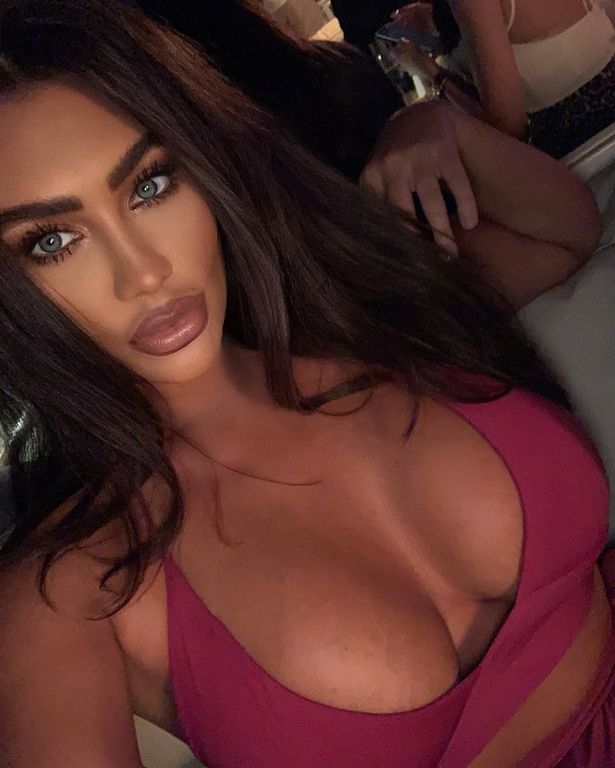 The source added: “They’ve already discussed marriage, and Lauren is hoping Charles will propose this Christmas.”

Lauren has been radiating happiness after her relationship with Katie Price’s ex Charles blossomed.

“She’s not bothered about getting married quickly. To be honest, she’d rather have a baby – but she does want to be engaged first,” she source added. 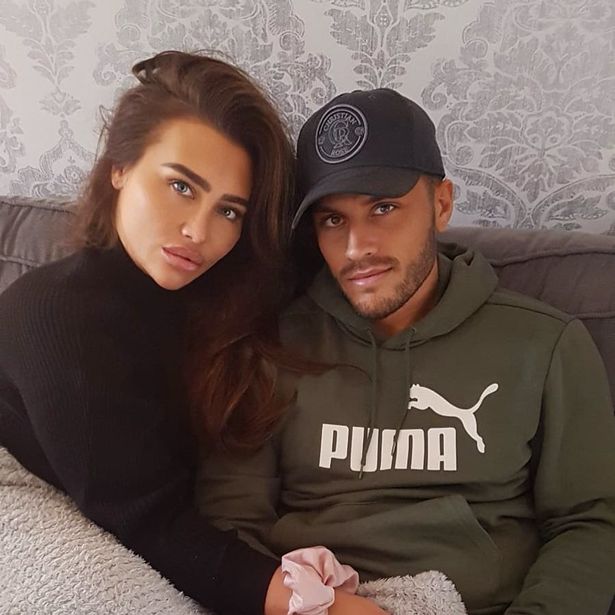 The pair had been keeping their romance under wraps before they made it Instagram official.

Since then, she hasn’t held back posting PDA filled content of the pair. 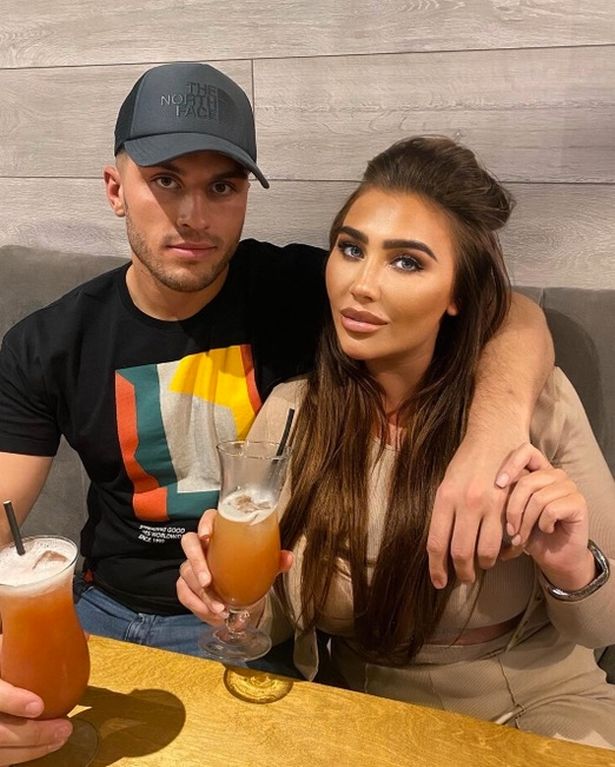 Lauren recently gushed: “You make me happy,” alongside a snap of her man.

But Lauren’s friends are said to be worried about the rate her relationship is progressing.

The decision to move Charles into her plush Essex pad is said to have raised eyebrows with some of her close circle, with pals begging her to slow down. 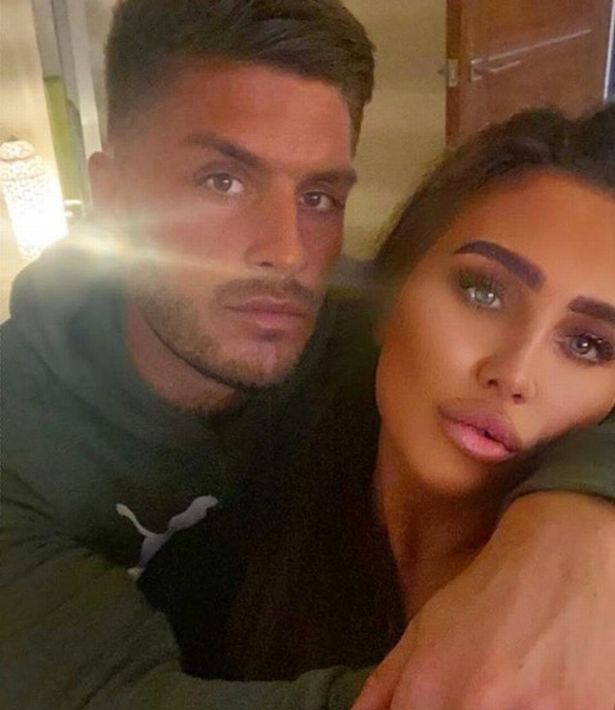 “They’ve told her they reckon the honeymoon period will be over within weeks and they could risk splitting by Christmas if she isn’t careful,” a source told new magazine.

“They think Lauren always moved at lightening fast speed and falls hard and fast, which is why her relationships crash and burn,” they added.