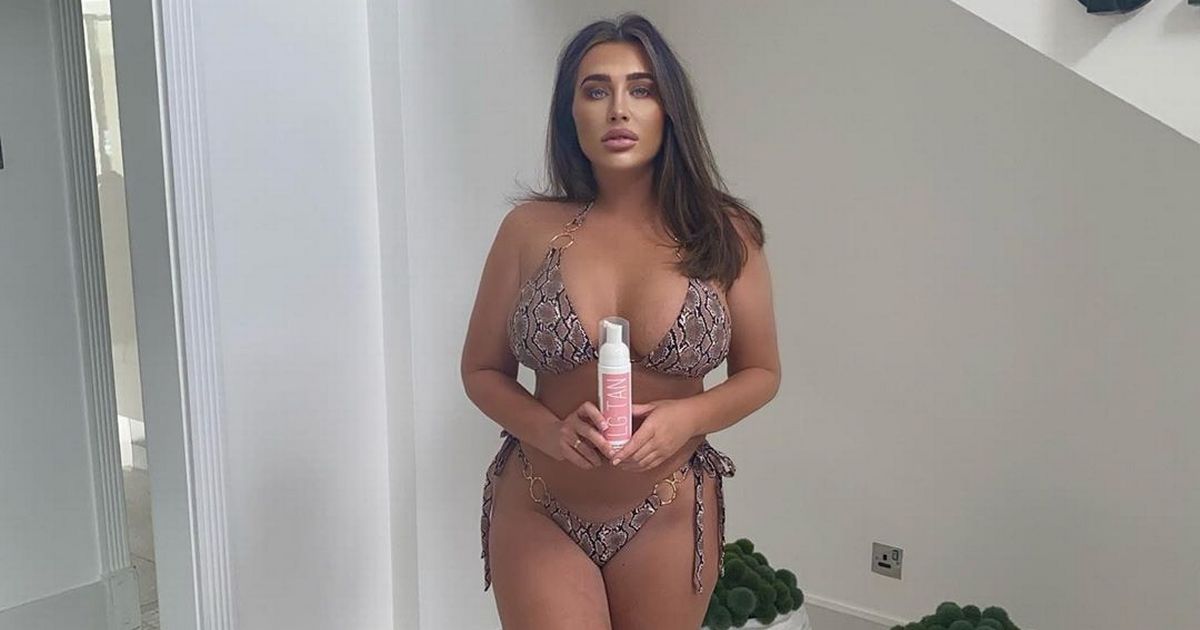 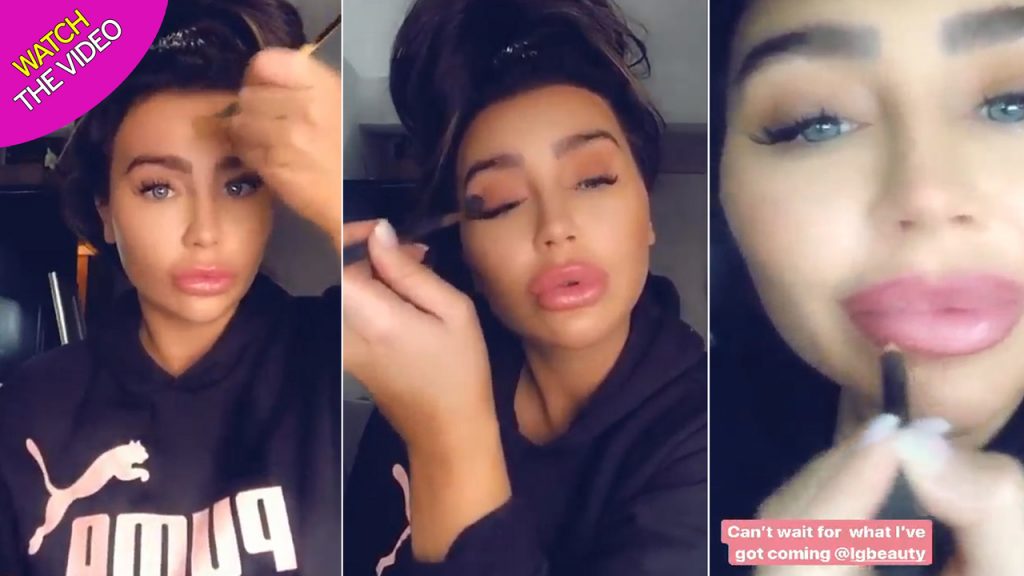 Lauren Goodger returned to Instagram with a bikini snap as she put criticism over her previous post aside.

Earlier this week, the former TOWIE star was hit with accusations she airbrushed an old childhood picture of herself which raised a few eyebrows among fans.

But defiant Lauren wasn’t going to let the drama get the best of her as she shared a sultry snap with her 757k Instagram followers in which she donned a skimpy leopard bikini.

The reality TV star looked sensational in the promotional post as she let her signature brunette locks flow over her shoulders.

Lauren promoted her fake tan collection in the post as she showed off her golden brown tone in the snap.

Fans rushed to the comments section shortly after Lauren posted the snap.

“You are just something else.” 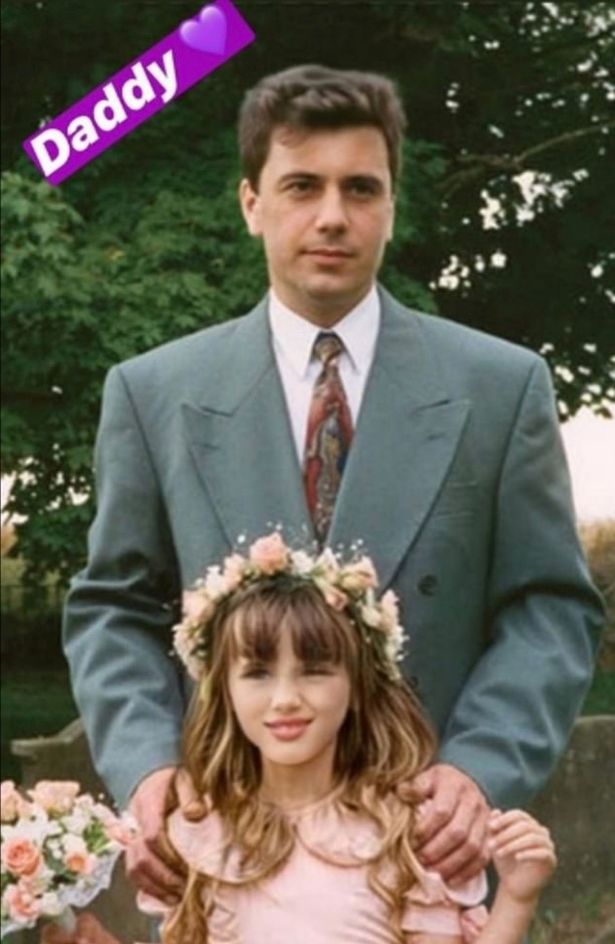 Lauren was accused of airbrushing a throwback picture of herself where she was just five years old.

The Instagram sensation was accused of sharing an airbrushed snap of the bridesmaid picture where she had added longer hair and a smoother complexion. 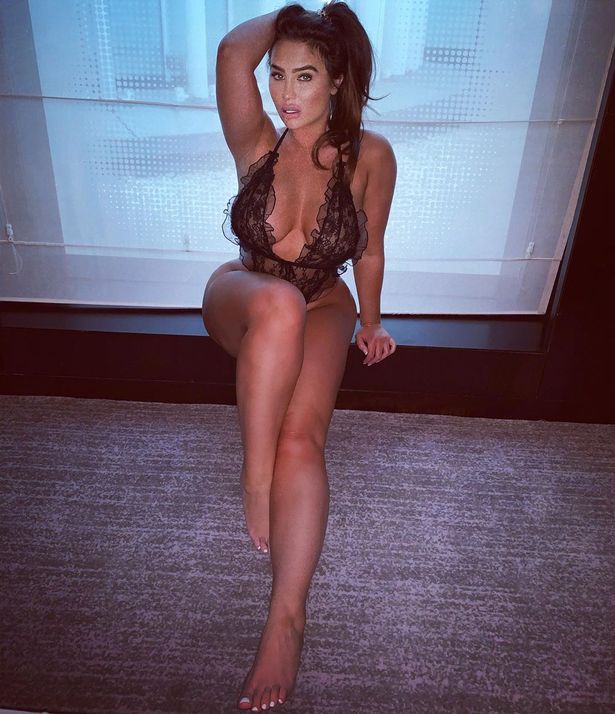 Fans also claim that Lauren appeared to have edited her dad’s face in the vintage picture.

The original picture, which was published in her 2013 memoir Secrets Of An Essex Girl, was also unearthed for comparison.

Lauren GoodgerThe Only Way Is Essex