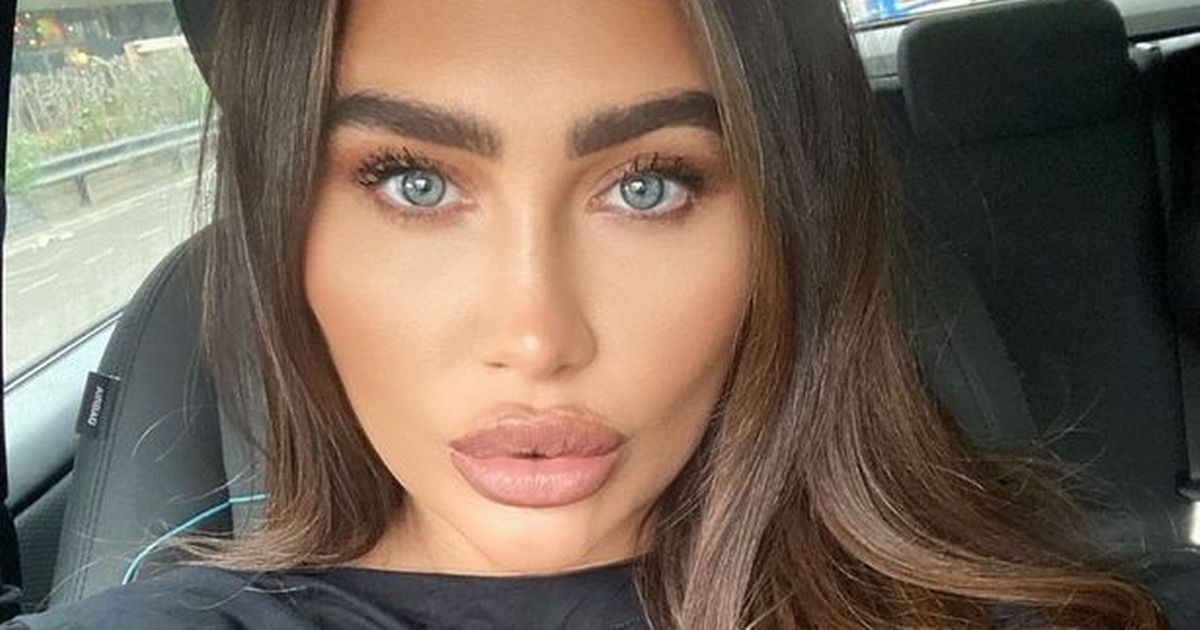 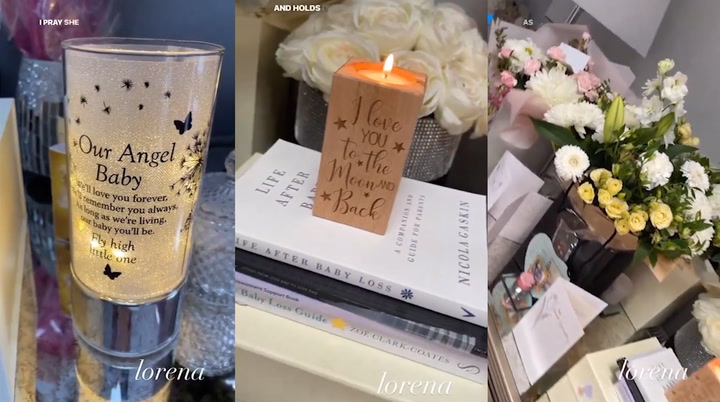 Lauren Goodger was reportedly hospitalised and a man has been arrested for allegedly assaulting The Only Way Is Essex star.

Lauren, 35, is said to have been taken to hospital with facial injuries following an altercation at an address in Upminster, Essex at around 12:37am on Thursday July 4.

Following the alleged attack, a man has been arrested on suspicion of assault and was later bailed.

A spokesperson for the Metropolitan Police told the Mirror: “Police were called at 00:37hrs on Thursday, 4 August to reports of an altercation at a residential address in Upminster, Essex.

“Officers attended. At the scene a woman, aged 30s, was found with facial injuries.

“A man […] was arrested on suspicion of assault.

“He was taken to an east London police station and subsequently bailed pending further enquiries.”

Lauren’s representatives have declined to comment when contacted by the Mirror.

Lauren, who is mum to daughter Larose, recently lost her daughter Lorena

Before the alleged incident, Lauren had shared an emotional message to her late baby daughter Lorena on Tuesday August 2.

Taking to her Instagram stories, Lauren penned an emotional statement for their daughter.

Her post read: “I carried you, felt you grow. Longed for the day we’d meet. Dreamed of your future. Not only did I know you, I fell in love with you.”

She later followed the touching message with a blue butterfly and a red heart emoji.

Former TOWIE star Lauren announced last month that she and her partner Charles Drury’s newborn daughter passed away shortly after she was born.

She wrote in a heartbreaking tribute to the tot on Instagram: “Lorena R.I.P 08.07.22 she was the most beautiful healthy baby I’ve ever seen just like her sister @babylarose.x …

“there was no pregnancy or labour complications and she was fine & healthy but I am not going into detail right now just know that there was nothing wrong with her or myself she was perfect I can’t understand it she is so so beautiful Larose twin so similar.. I am broken”.

Later, in an interview with OK!, Lauren admitted she had never imagined she’d have to plan a funeral for her daughter.

She said: “I never ever thought I would have to plan a funeral for my child. It shouldn’t happen. We are still deciding what we want but I know it will be completely private, small with just close family.”

Read More: Lauren Goodger ‘hospitalised with facial injuries’ as man is arrested on suspicion of assault