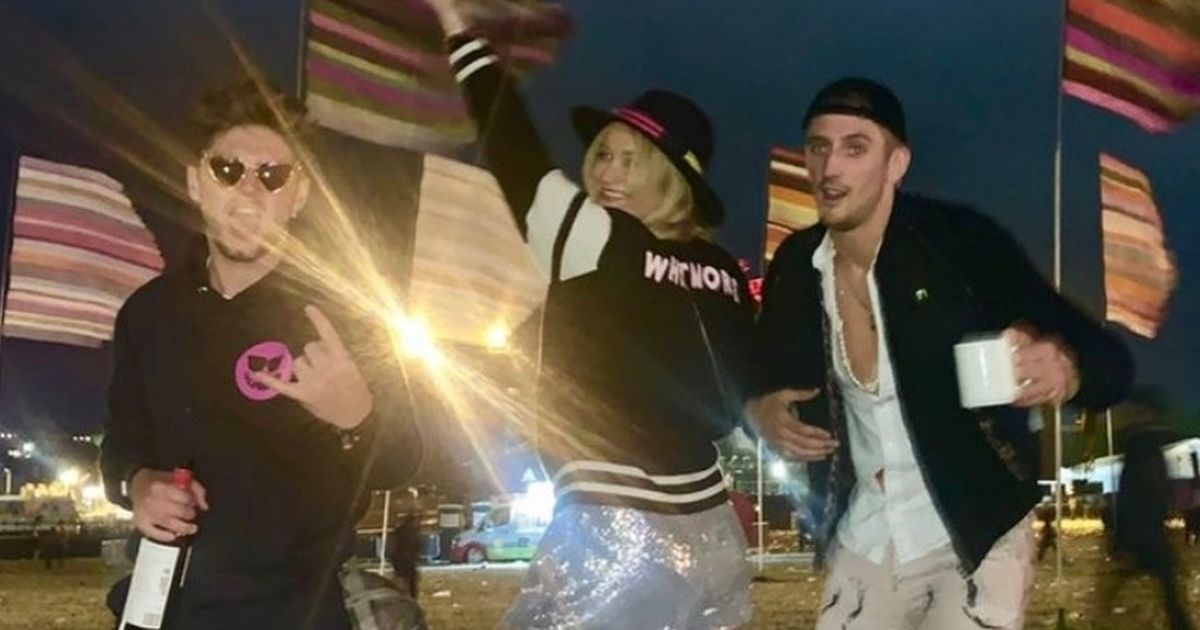 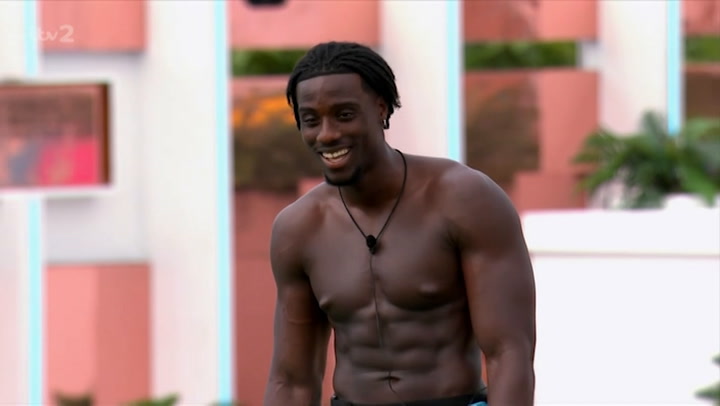 Love Island host Laura Whitmore has issued a warning to this year’s islanders as she lives it up at Glastonbury festival.

The TV host, 37, arrived at Worthy Farm on Wednesday after the gates to the iconic festival were opened for another year with acts such as Billie Eilish, Sam Fender, Diana Ross, and Kendrick Lamar set to storm the iconic Pyramid Stage.

And while Laura lives her best life at one of the most famous festivals on the planet, she doesn’t want her experience to be ruined by the islanders who are back in the villa laying it on thick with one another.

The Irish TV presenter took to Instagram on Wednesday to share a look into her wild Glastonbury experience as she partied with former One Direction singer, Niall Horan on the first night of the festival.

As always, Laura looked the part in a sequin silver playsuit and festival-chic fedora hat as she posed in snaps alongside Niall, 28, and other pals.

Laura has warned the islanders not to ruin her Glastonbury weekend

Alongside the snap, Laura warned the Love Island contestants to be on their best behaviour so her Glastonbury weekend isn’t ruined by getting a call to fly back to the villa in Mallorca.

“It’s been a while. Three years in fact. Time to go back to that magical place,” Laura penned.

“Can all the islanders please behave for the next two days so I don’t get a call”.

Laura’s warning comes after she responded to ITV2 viewer criticism that she tried to ‘humiliate’ dumped islander Remi Lambert by asking him to rap during his Aftersun appearance on Sunday.

Remi was the second islander to be axed from the Love Island villa on Sunday night, after none of the girls chose him in the second recoupling.

The 22-year-old model, who hails from Manchester, was left devastated as he appeared on the spin-off show after his early exit from the series.

The model and rapper had been happy to show off his lyrical flow when he entered the villa and fellow contestant Jacques O’Neill asked him to rap, much to the amusement of Luca Bish.

When Remi then appeared on the Love Island spin-off show, he performed for ITV2 viewers.

However, a number of Aftersun viewers were left cringing over the ‘awkward moment’ and took to Twitter to call out host Laura and the ITV crew for engineering the moment.

One fan posted: “Why did they make Remi freestyle on live TV? As if the man hasn’t suffered enough!”

Another tweeted: “Hope Love Island supports Remi. He looked broken on Love Island Aftersun. Asking him to rap was done in bad faith and to humiliate. I thought Laura Whitmore and crew were supposed to ‘BE KIND’.”

Love Island host Laura then subsequently hit back at the comments, taking to Twitter to respond to the accusations that she and the crew had ‘humiliated’ him.

“Remi is a rapper and asked in good faith in advance if he’d rap and prepare something which he did,” she tweeted.

“Live Telly is nerve wrecking, believe me, so maybe he was a bit nervous but he deserved to have his time. Also I want to make Remi and Afia happen.”