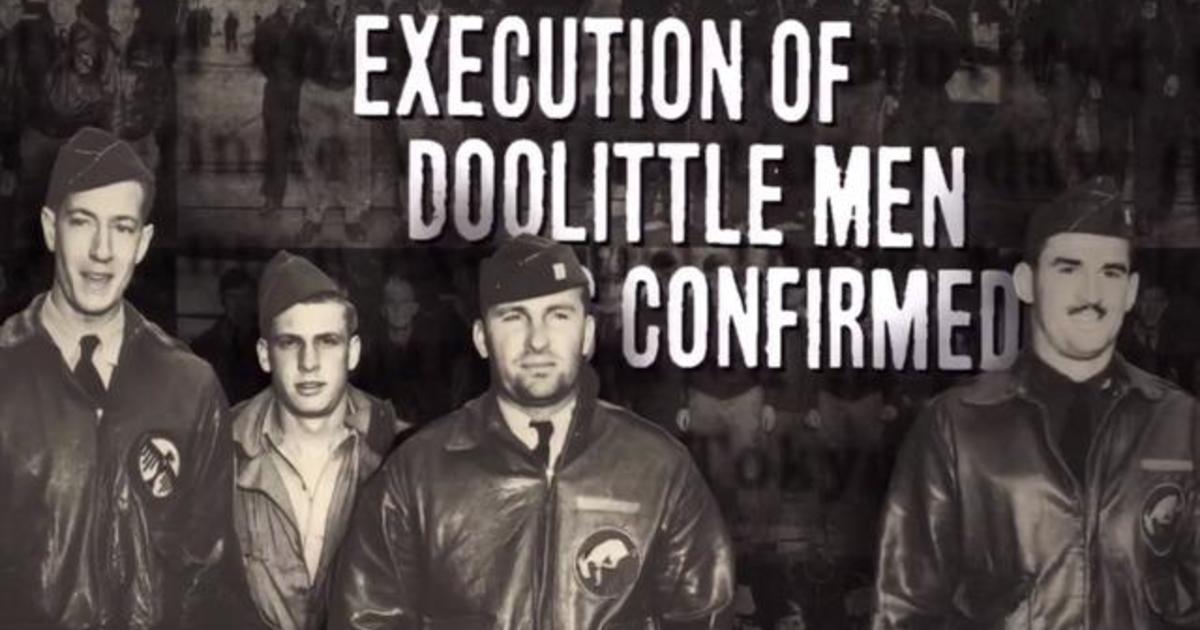 Following the Japanese attack on Pearl Harbor, the Doolittle Raiders were the first pilots to successfully strike Japan. The mission was one of the defining moments of World War Two. The raid has been well documented, but the story of what happened after hasn’t been told in full — until now. Jeff Glor spoke to Michel Paradis, whose new book “Last Mission to Tokyo” documents both the raid, and the little known history that followed.