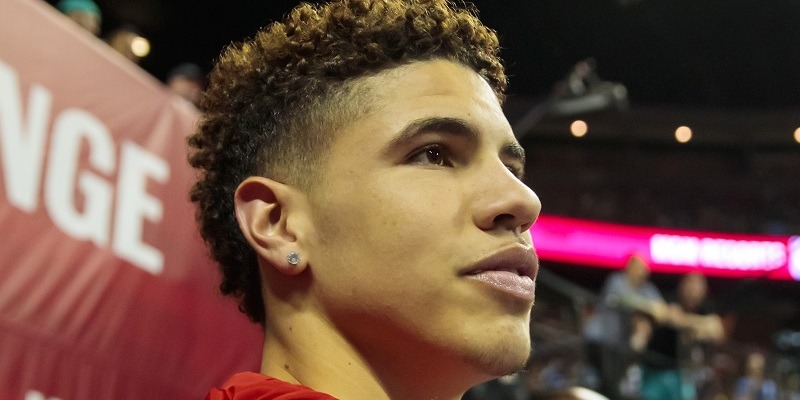 LaMelo Ball overtook Anthony Edwards as the projected No. 1 pick in the 2020 NBA Draft.

BetMGM and FanDuel shifted Ball ahead of Edwards this week. Ball, a talented guard who played professionally in Australia last season, is -176 at BetMGM and Edwards, a combo guard from Georgia, dropped from -200 on Sunday to +175. 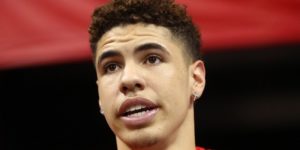 DraftKings in August listed Edwards as the favorite at -134 with Ball +280.

The Minnesota Timberwolves hold the No. 1 pick in the draft, which is scheduled for Wednesday and will be a studio event with players joining by video conference. 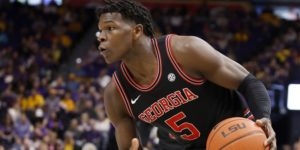 The Timberwolves met with Ball this week.

At BetMGM, Edwards is ahead of Memphis center James Wiseman (+600) and is the favorite to be drafted second overall by the Golden State Warriors.

ASU-Cal off as Herm Edwards tests positive for COVID-19 »