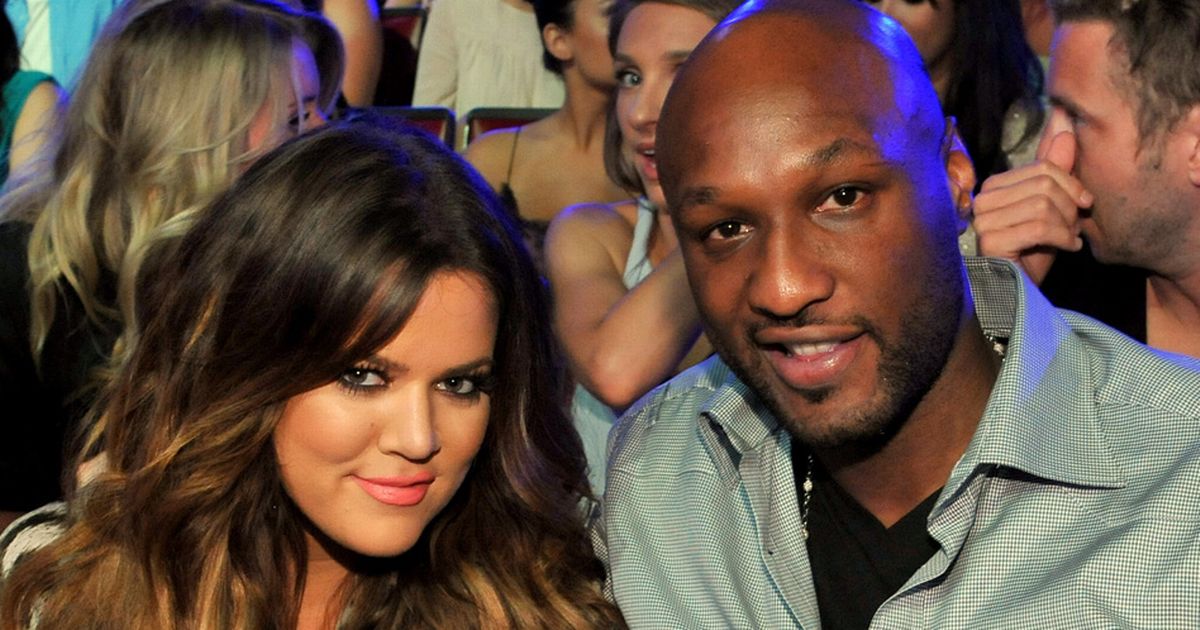 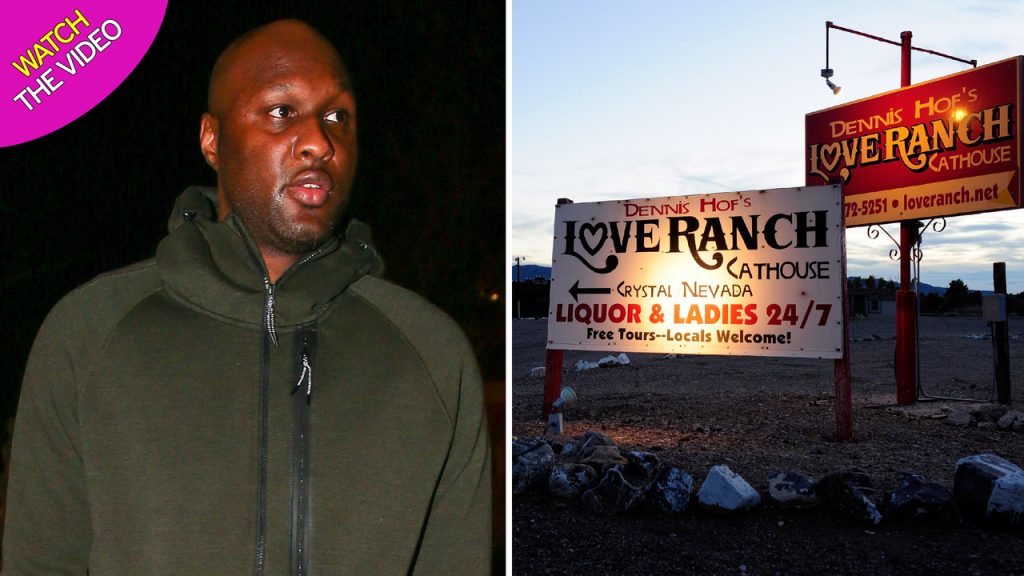 It’s been five years since Lamar Odom was found slumped on the floor of a brothel in Nevada, clinging to life after a catastrophic drug overdose.

Heartbroken following his split from Khloe Kardashian and in the grips of cocaine addiction, the former basketballer checked into the Love Ranch on Saturday, October 10, 2015 hoping for a weekend of ‘rest’.

Instead, he embarked on a four-day drugs binge that ended with him suffering 12 strokes and six heart attacks on Tuesday, October 13.

“The number of days that blended into nights that I’ve spent with a beautiful woman and a mound of drugs … My getaway weekend would be no different,” he wrote of that fateful weekend in his 2019 autobiography, Darkness to Light. 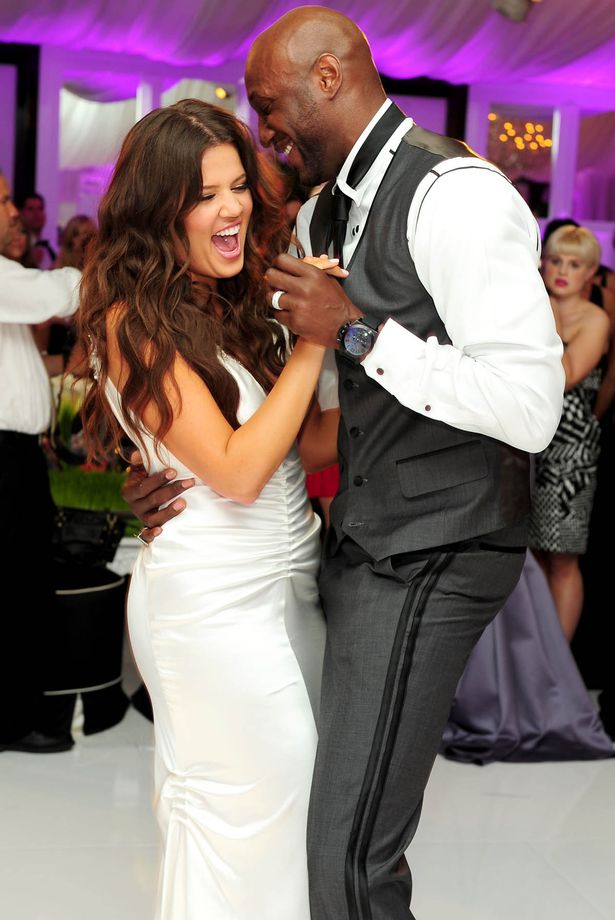 “On Tuesday morning, I lay on the floor in my room at the Ranch, dying. My body was convulsing. The women who kept me company screamed and called 911.”

Lamar – who turned 41 last Friday – was taken to Sunrise Hospital in Las Vegas where doctors discovered the enormous extent of the damage and gave him just four hours to live.

“There was an unholy concoction of cocaine, cognac and cannabis coursing through my veins. My heart stopped twice,” Lamar explained.

“My lungs collapsed and my kidneys ruptured. I was on life support. Everyone I’d ever loved was looking at me through bleary eyes.” 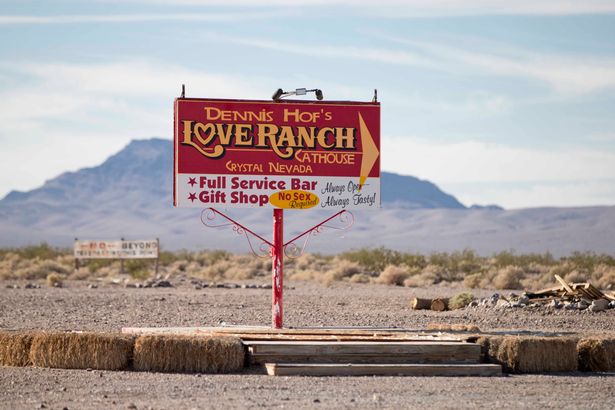 Despite their estrangement, Khloe, 36 rushed to his side and halted divorce proceedings to allow her to make medical decisions on his behalf.

The reality star maintained a bedside vigil for three days, not even leaving to shower and sleeping on hospital chairs pushed together as her husband lay comatose.

Lamar finally woke up on October 16 but was struck with horror when he realised he couldn’t walk or talk.

“Waking up, I was pulling the tubes out of my throat,” he told People magazine. “And I was trying to talk but I couldn’t get the words out. That was the scariest part. And not being able to walk. I’m a big athlete you know?”

He was eventually transferred to a hospital in Los Angeles, where he spent three months learning to walk again before heading to rehab. 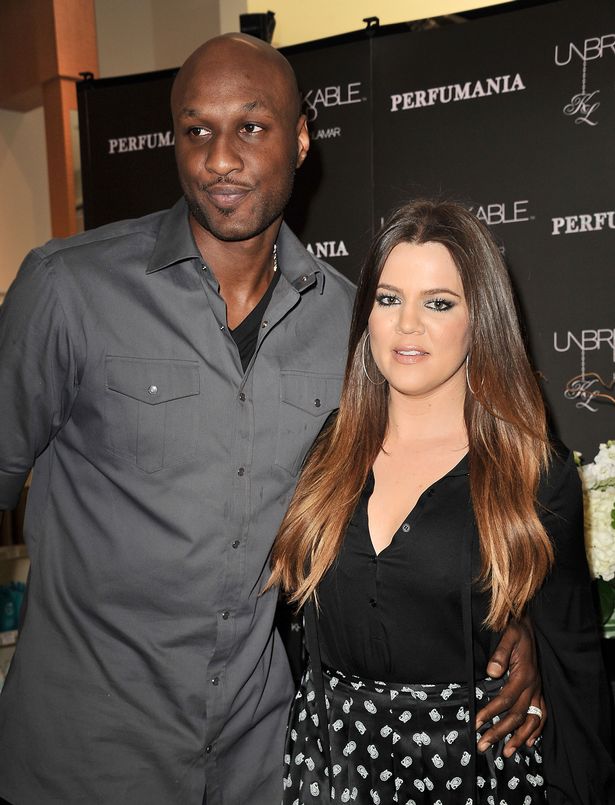 For Khloe, it was yet another devastating twist in a heartbreaking saga that had been going on for years.

She’d first filed for divorce in 2013 after Lamar’s repeated infidelity and drug abuse destroyed their marriage. At one point he was even reported to be hanging out on Los Angeles’ notorious Skid Row.

Lamar had first started taking cocaine at 24 but fell victim to the grips of addiction when his six-month-old son Jayden died in his crib from sudden infant death syndrome in 2006.

He continued to abuse narcotics after marrying Khloe in 2009, and admitted the lowest point in his life came when she caught him in a hotel room with another woman doing drugs.

“One of the darkest places I’ve ever been was when I was in a motel room, getting high with this chick, and my wife walked in.

“My d**k and my habit took me down all the roads that you don’t ever wanna go down.”

After his overdose, Khloe admitted she still loved Lamar deeply but had to cut ties for the sake of her own emotional wellbeing.

“It definitely makes me sad because I still believe he is my soulmate, but sometimes we lose our soulmates and that’s okay,” she said on Keeping Up With the Kardashians in 2015. “Right now I have to do what’s best for me.”

In recent years he appeared to have cleaned up his life. 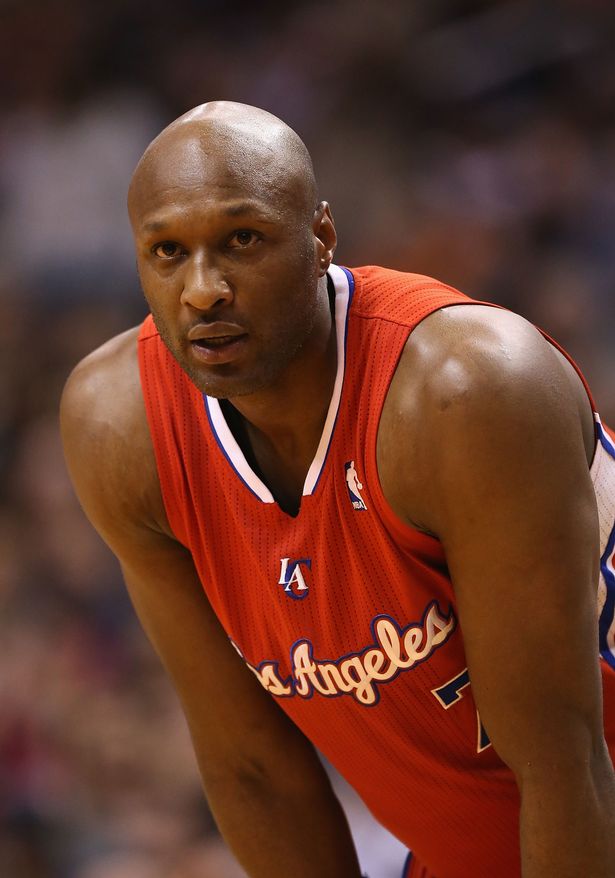 He attempted to launch a basketball comeback in 2018 and planned to enter the Chinese Basketball Association (CBA) but pulled out amid concerns about his fitness.

“I was hoping to be ready for the Chinese CBA earlier this year but I didn’t feel that I was physically w[h]ere I wanted to be. I needed more time to recover from my multiple strokes and hearts attacks,” he wrote on Instagram.

Indeed, soon after he admitted the effects of the strokes and heart seizures were still with him four years on.

With his balance and co-ordination shot, his NBA career was destroyed overnight.

“From the stroke, some of my balance is not the same, my equilibrium is not the same… I think that’s the coma and stroke and heart attack,” he told the New York Daily News.

Lamar said he also suffered “horrible memory loss” and had major issues with his long-term memory too.

However, he believed the life-changing damage was a fair trade for being alive.

“I think God made a deal with me. He said, ‘I’m going to give you life, but I’m going to take your basketball skills,'” he said.

“But I don’t mind working to get it back. It’s going to be a tedious process, but it’ll come back.”

He then signed up for The Dubai International Basketball Championship in January 2019 but was ‘deactivated’ for the season after struggling during his first game. 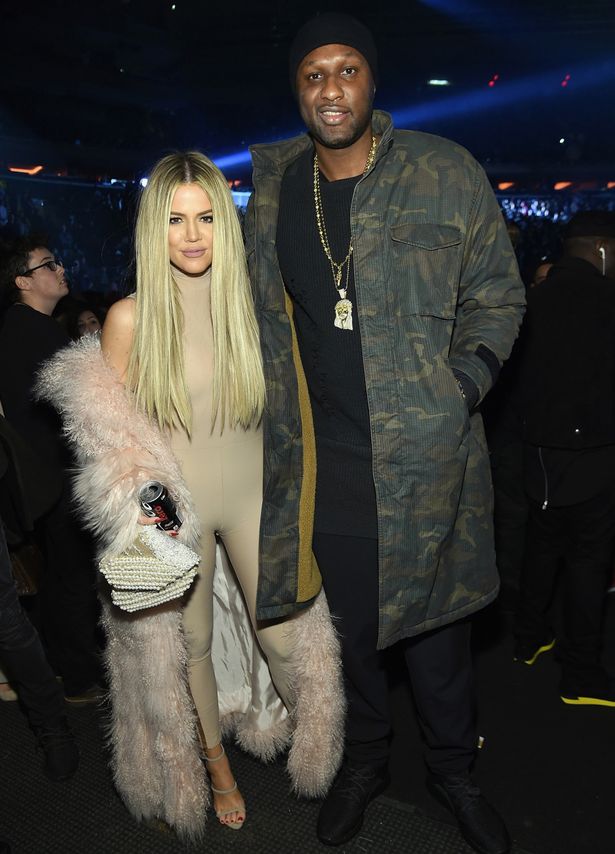 And in May that year, Lamar admitted he was still waking up every day “hoping” to get back with Khloe, hailing her the “love of his life.”

“I was the happiest I’ve ever been,” he wrote in his autobiography.

“At the start of our marriage, I was faithful to her. I could not handle the lethal cocktail of the spotlight, addiction, a diminishing career, and infidelity. Oh, did I mention the paranoia, anxiety, depression?

“I couldn’t keep my d**k in my pants or the coke out of my nose. Drug addicts are incredibly skilled at hiding their habit. I’d get defensive, and Khloe would just drop it.”

But in early September it was revealed he’d suddenly moved on with trainer and life coach, Sabrina Parr.

Former NBA star Lamar, 40, had been planning to tie the knot with partner Sabrina Barr in November 2021. 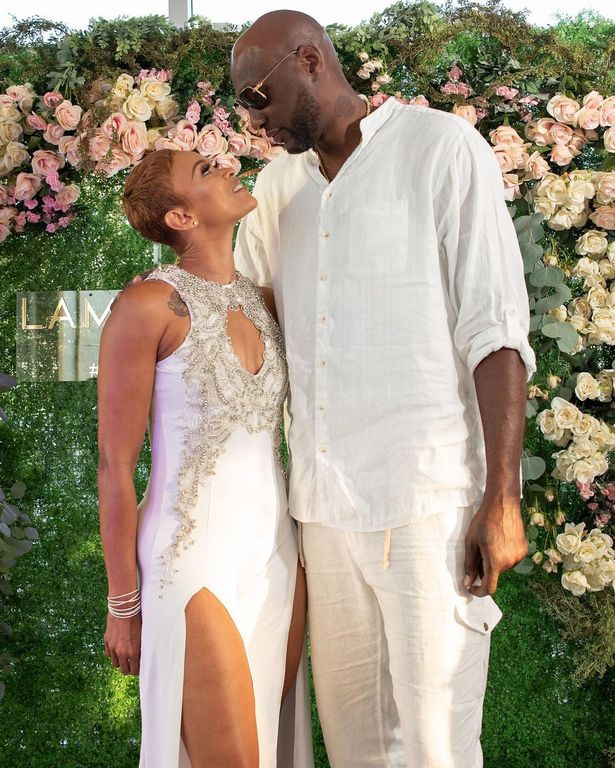 However, yesterday Sabrina revealed on Instagram that she’s called off the wedding, explaining that Lamar ‘desperately needs’ help and asking for people’s prayers.

Sabrina said she’d made the ‘difficult’ decision for the best interests of her children.

“Lamar has some things that he alone has to work through,” she explained.

“I love him dearly but I am no longer able to be by his side while he seeks the help he so desperately needs.