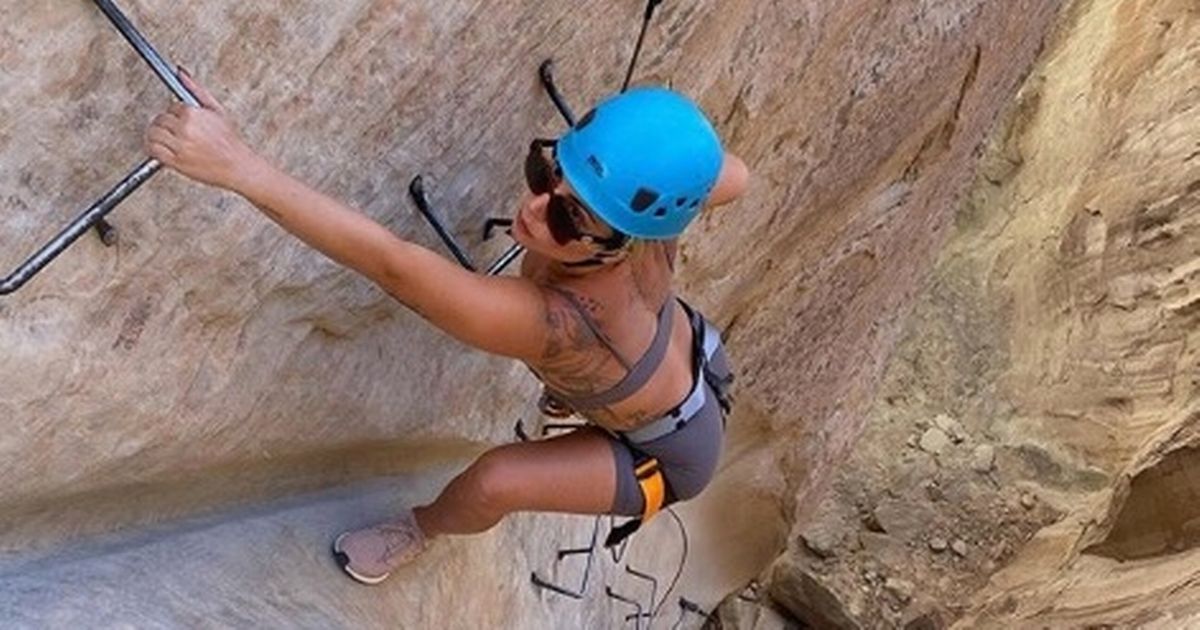 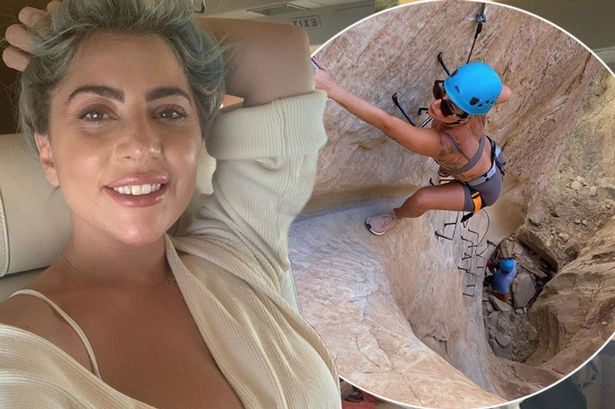 Lady Gaga has proved once again that she is a woman of many talents with her latest photo.

But in typical Gaga style, she went for a more unconventional look, opting to wear a skimpy purple bra top for the occasion, which she teamed with a pair of matching purple shorts.

She put her safety first by wearing a bright blue hard hat to protect her head, opting to team her headgear with some stylish black sunglasses. 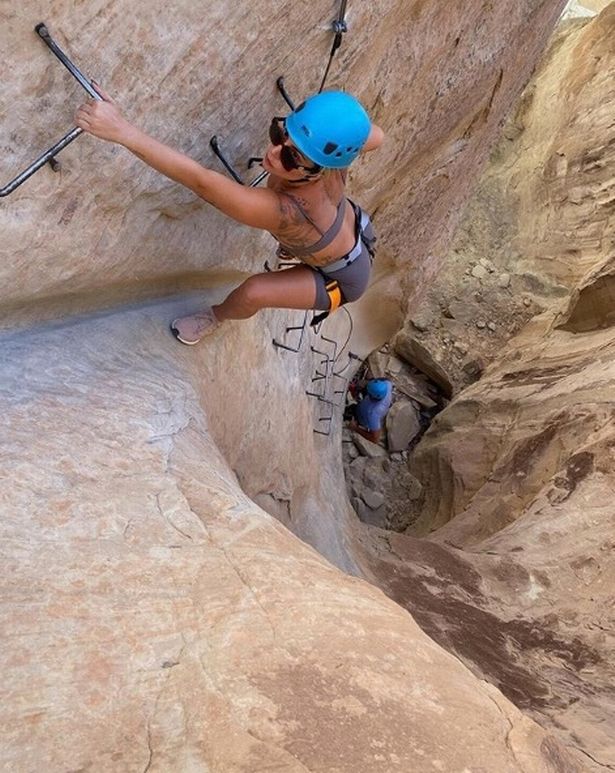 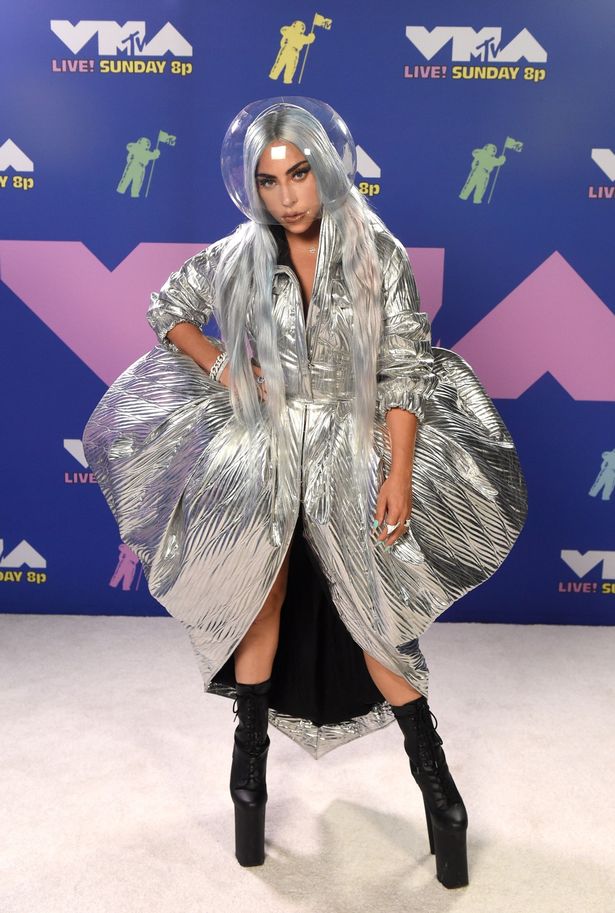 Gaga pulled the look together with a pair of pink trainers.

In the picture she appeared to be concentrating hard on the climb as she looked up the rocks.

She held on to the metal bars to pull herself up as she placed her left foot forward.

Beneath her other climbers could be seen waiting to ascend up the rocks. 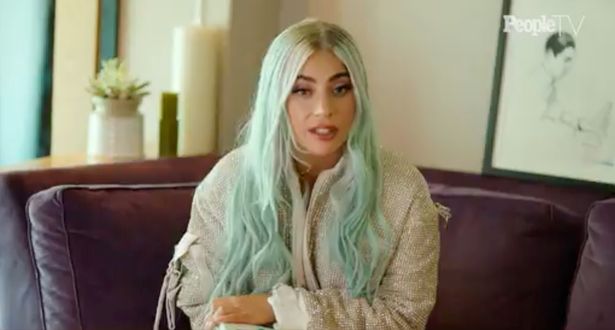 The hitmaker already appeared to be high up but seemed to be determined to go even further.

It’s not clear who snapped the picture of her. 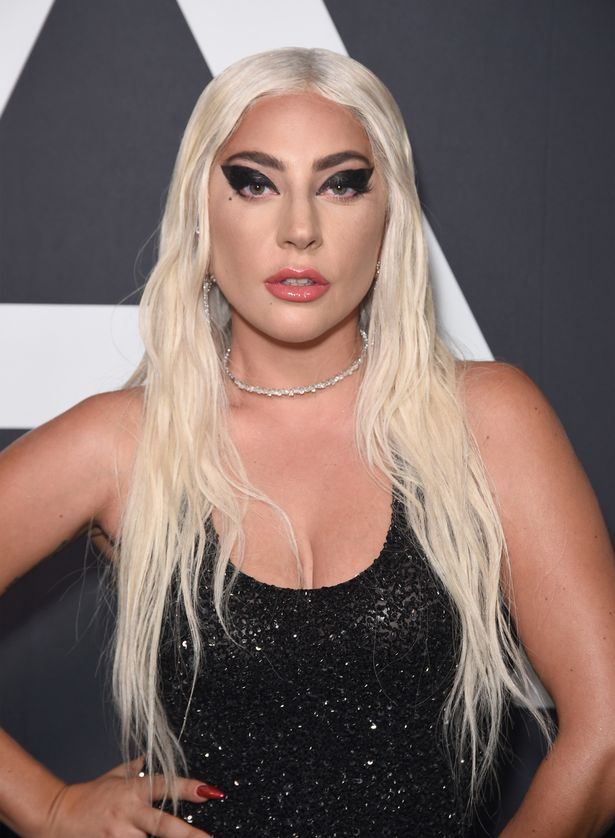 It comes after Gaga opened up about her mental health struggles and battle with depression as she found being famous difficult.