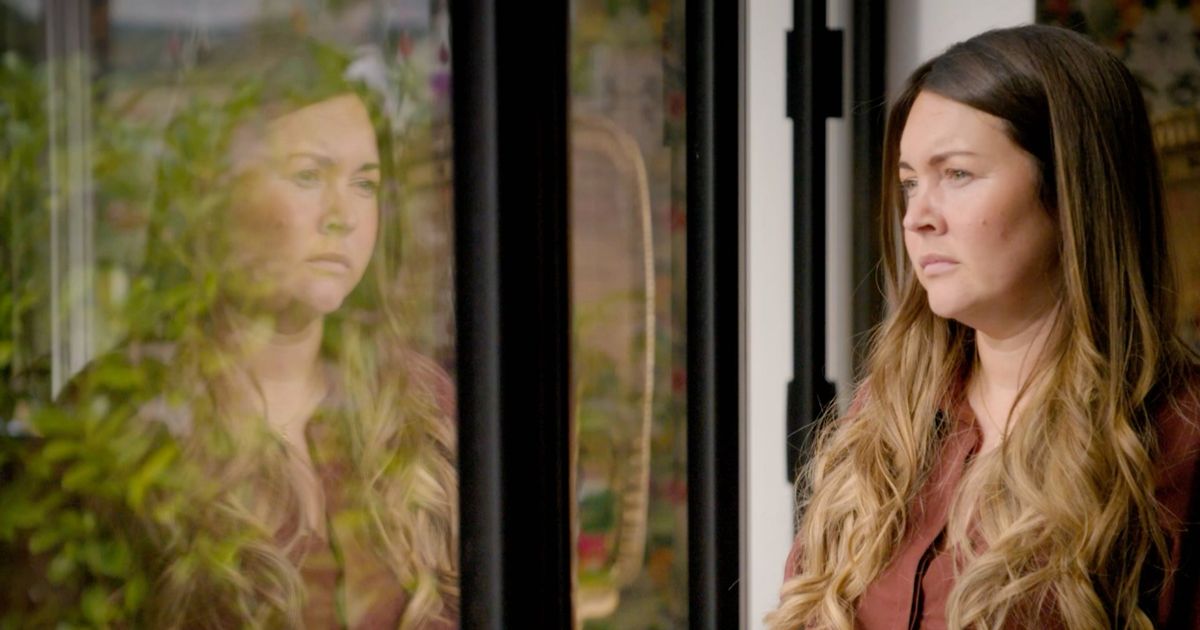 The EastEnders star, 32, endured two miscarriages at seven weeks before welcoming her daughter in July last year – and now she has passed a big milestone after falling pregnant again 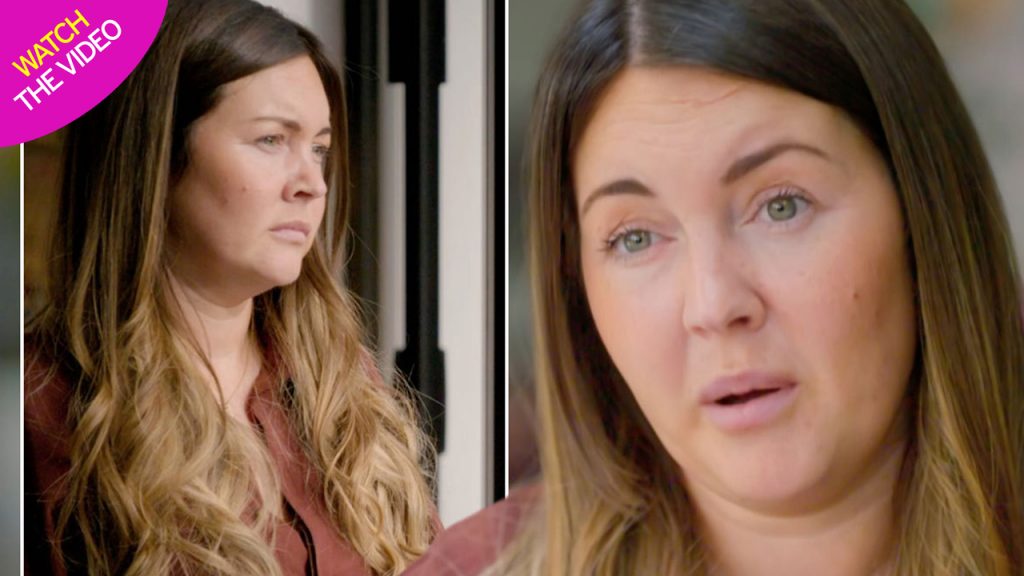 Emotional Lacey Turner says the pain of her two miscarriages won’t ever leave her – and admits she was petrified she would never become a mum.

Tragically, the EastEnders star suffered the miscarriages, both at seven weeks, before falling pregnant with daughter Dusty.

The actress, now expecting her second child, said the devastating moments happened while she worked on the show.

But she discovered she was pregnant for a third time, with Dusty arriving safely in July 2019.

She married childhood sweetheart Matt Kay in a private ceremony in Ibiza in September 2017 and they quickly set about building their family.

But the passage wasn’t without complications and heartache. 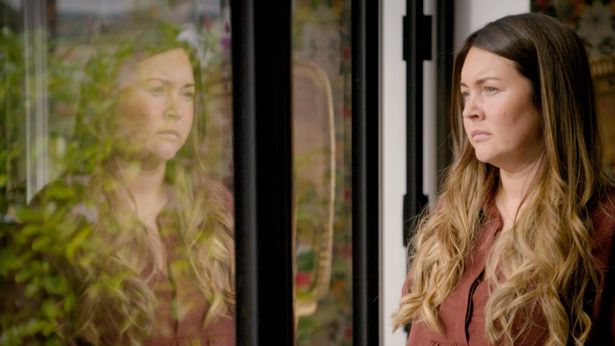 Sitting down with OK! magazine, the 32-year-old bravely opened up about the torment and told why she refused to give up on parenthood.

She said: “Yes, I was concerned. I didn’t know how long it would take and you worry you may suffer more heartache, but, thankfully, everything’s been fine.

“I don’t think pregnancy will ever be an exciting experience for me as I always have that worry in the back of my mind.

“But the further along I go in the pregnancy, the less I worry. 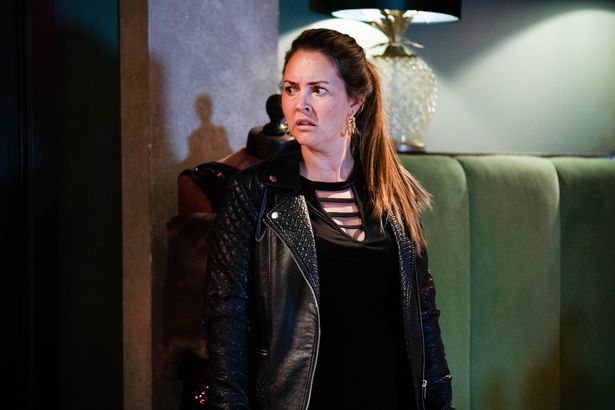 “I always wanted to be a mum and I did wonder at one point whether it would happen for me.

“It was a really tough time for both Matt and I, so I feel so lucky and grateful to be expecting my second child.”

The star said it was such a relief to get past the seven-week point.

“It was a huge relief,” she adds. “I still feel nervous but I think I always will. I got past seven weeks, then nine weeks, and so on. 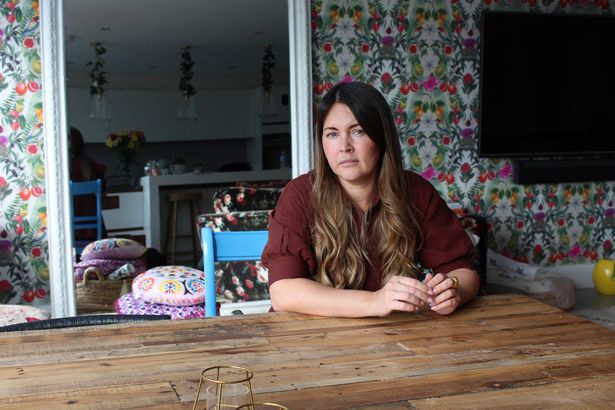 “They’re all milestones. The 20-week mark is the point I feel like I can breathe a bit easier, as it’s the halfway point.

“When you share how you feel, you suddenly don’t feel alone as you realise there’s so many people in the same. boat. You just have to be hopeful, you have to try not to blame yourself and don’t try too hard.