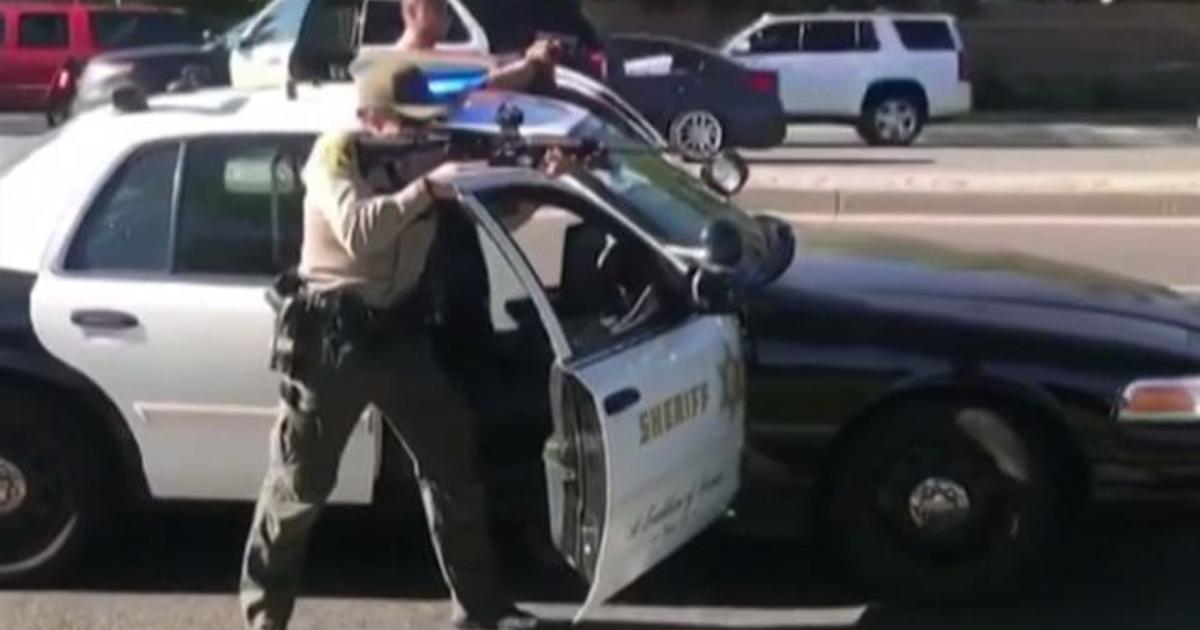 An outraged California community is asking why sheriff’s deputies pointed guns at three Black teenagers, who said a man chased them with a knife. Witness video shows one of the deputies aiming what looks like an assault rifle. The Los Angeles County sheriff says he’s concerned about the tactics the deputies used. Jamie Yuccas looks at what the parents of two of the boys call their “worst nightmare.”