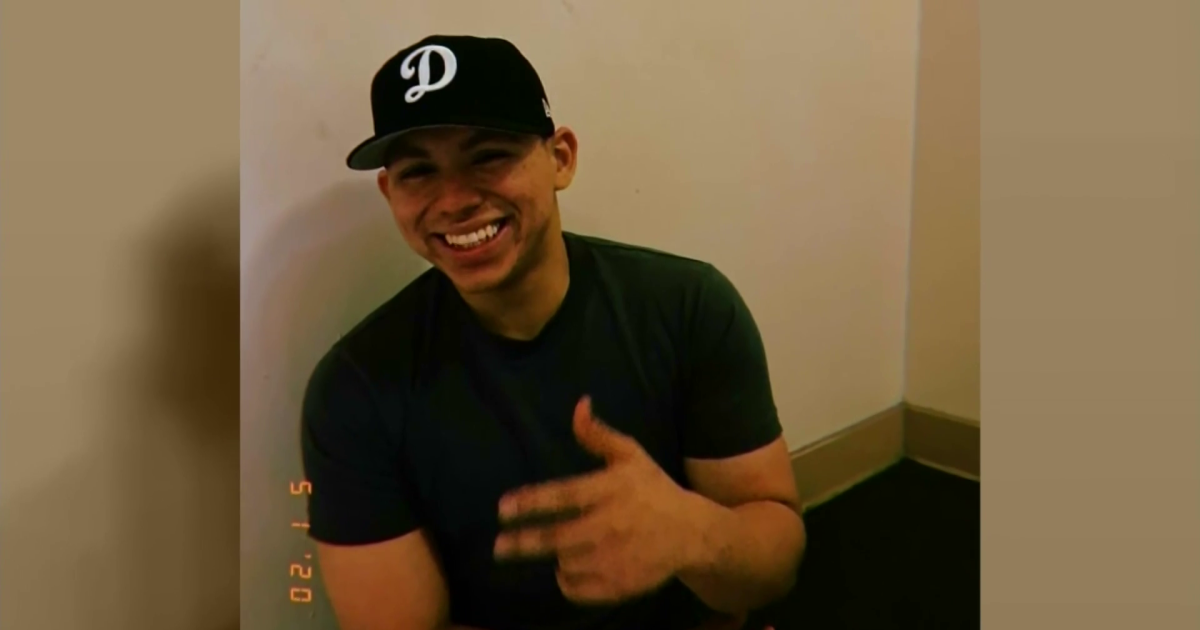 The Los Angeles County Department of Medical Examiner-Coroner announced Tuesday that it will conduct an independent inquest into the cause of death of 18-year-old Andrés Guardado, months after he was fatally shot by deputies. It would be the first such inquest in L.A. County in more than 30 years.

Protesters have called for the arrest of the sheriff’s deputy who shot Guardado in June, and the Los Angeles County sheriff has been criticized for his handling of the case.

The medical examiner appointed former California Court of Appeals Justice Candace Cooper to preside over the case. The inquest, which will begin on November 30, will look into the “circumstances, manner, and cause of death” of Guardado, according to the department’s press release.

“The Department of Medical Examiner-Coroner is committed to transparency and providing the residents of Los Angeles County an independent assessment of its findings in this case,” Dr. Jonathan Lucas, the county’s chief medical examiner-coroner, said in a statement. “An inquest ensures that our residents will have an independent review of all the evidence and findings of our office and of the cause and manner of death of Mr. Guardado.”

Lucas defied the L.A. County Sheriff Department and released the autopsy report on July 10. That report, which concluded Guardado was killed by multiple gunshot wounds, ruled his death a homicide. Days earlier, a law firm representing Guardado’s family released results from an independent autopsy and came to the same conclusion.

L.A. County Supervisor Mark Ridley-Thomas in September called for the medical examiner-coroner to conduct the inquest so it can use “subpoena power to preserve a reliable record of the investigative steps taken by the Los Angeles County Sheriff’s Department” in Guardado’s death.

Sarah Ardalani, a spokesperson for the medical examiner, told CBS News on Wednesday that the “objective of an inquest is to collect information that supports the cause and manner of death.” She added, “it is a public quasi-judicial inquiry where witnesses may be called and documents may be subpoenaed in order to inquire into the cause, manner, and circumstances of death.”

In response to the inquest, the L.A. County Sheriff’s Department told CBS News that Sheriff Alex Villanueva “is committed to transparency.”

“As such, he previously recommended and invites the process of a Medical Examiner’s inquest,” the department’s statement said. “This process can be beneficial in bringing to light facts to the public.”

Guardado was fatally shot on June 18 after L.A. County deputies said they spotted him with a gun in front of an auto body shop and he tried to run away, the sheriff’s department said. He was shot five times and was pronounced dead at the scene. No video of the shooting was recovered despite cameras being at the location previously, authorities said.

Guardado’s family said he was working informally as a security guard at an auto body shop. However, the sheriff’s department said he wasn’t licensed for such a job in the state of California, which requires security guards to be at least 21.

L.A. district attorney-elect George Gascón, who will take office next month, listed Guarado’s death as a case where “charges may be appropriate.”