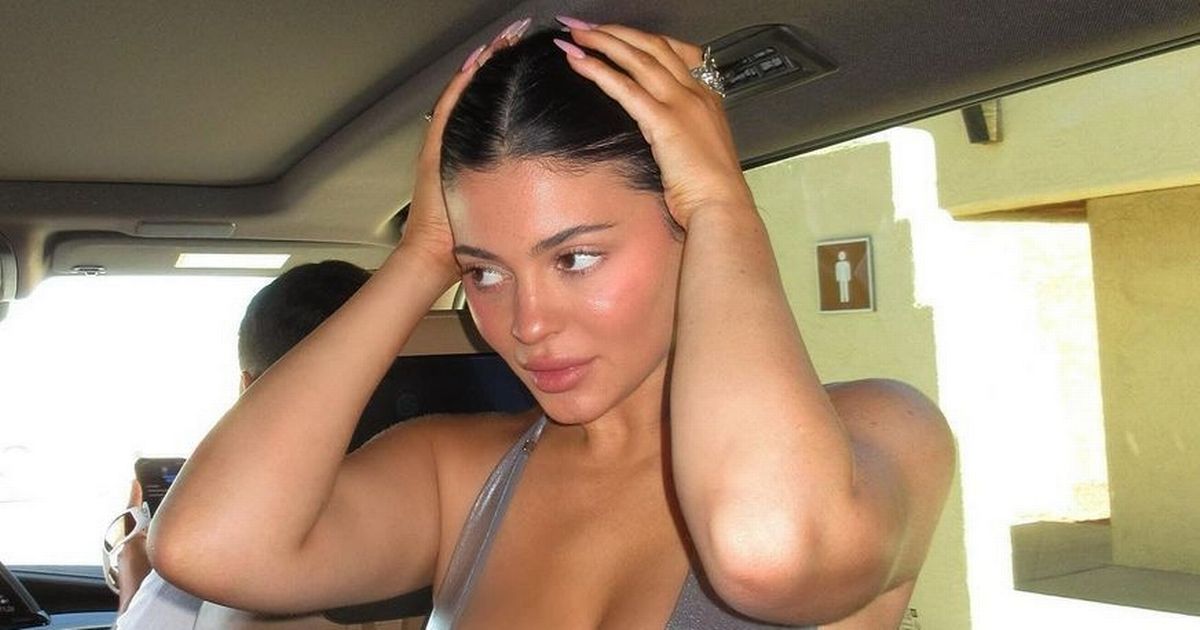 The Kardashians star, Kylie Jenner, has been spotted taking another short trip on her £58million private jet after she was labelled a ‘climate criminal’ for taking a 12-minute flight last month 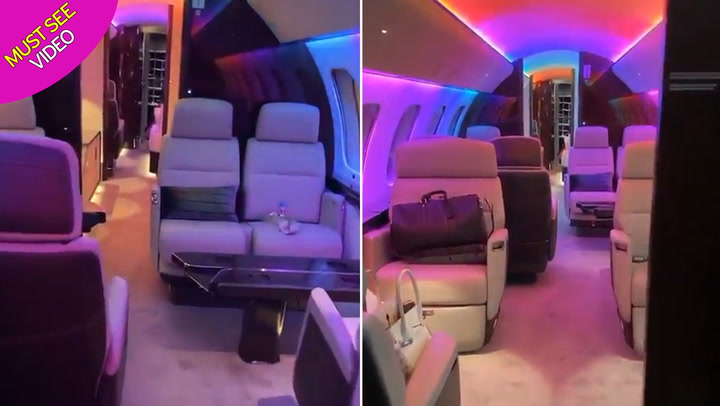 Kylie Jenner has been spotted on her £58million private jet again after she was labelled a ‘climate criminal’ for taking a 12-minute flight to Palm Springs last month.

Despite the backlash, Kylie, 24, has continued to take short journeys on the huge jet and Milan was her latest destination.

The Kardashians star was spotted arriving at Milan airport in Italy by private jet on August 1 and she headed back on her luxurious jet less than 24-hours later on August 2.

The mum-of-two has taken to her TikTok account to tell her fans that she had only planned on spending one day in the Italian city to check out her latest makeup factories for her best-selling brand, Kylie Cosmetics.

Reality TV star Kylie was spotted attempting to shield her face while stepping back onto her luxury jet as seen in pictures obtained by Mail Online.

Kylie splashed out a whopping $70million on her private jet

Kylie quick dash to Milan came just a number of weeks after she was blasted by her fans and peers for taking a 12-minute flight to Palm Springs.

Her decision to take a flight instead of driving to her destination sparked outrage as a car drive would have only been 26 miles and 40 minutes from her home in Hidden Hills.

Kylie, travelled on her Bombardier Global 7500 jet twice on July 13 and then again on July 15.

Kylie often shares glimpses inside the luxury jet on her Instagram

According to Celebrity Jets on Twitter, she flew from Palm Springs to Van Nuys in Los Angeles – which is close to her Hidden Hills mansion.

Shen then flew from Van Nuys, to Camarillo in in Ventura County, California.

Kylie’s jet-setting enraged her following due to the fact she drove 30 minutes in the opposite direction to get to the airport – with many adding that’s the ‘worst thing’ about her choice.

Following the backlash from her speedy flight, Kylie was branded a ‘climate criminal’.

The beauty mogul, who in 2020 said that she was making her products ‘clean and vegan’ as it was ‘time to elevate’, left Instagram followers baffled after sharing a snap of her in front of the two jets.

The controversial snap saw Kylie hug her boyfriend, Travis Scott, before she added the tone-deaf caption: “You wanna take mine or yours?”

Unsurprisingly, hundreds of Kylie’s fans and followers alike flocked to criticise her choice of upload.

One wrote: “Global warming who?” and another added: “Who’s plane should we pollute the earth today.”

Kylie has yet to respond to the backlash

Another mocked: “Your waste of gas emissions or mine?”

“But it’s just us who must use paper straws,” someone else quipped.

Kylie purchased the plane, which has two link lines down either side and pink tips on the wings, in 2020.

The jet has been kitted out with a full bar and every seat has a Hermès blanket.