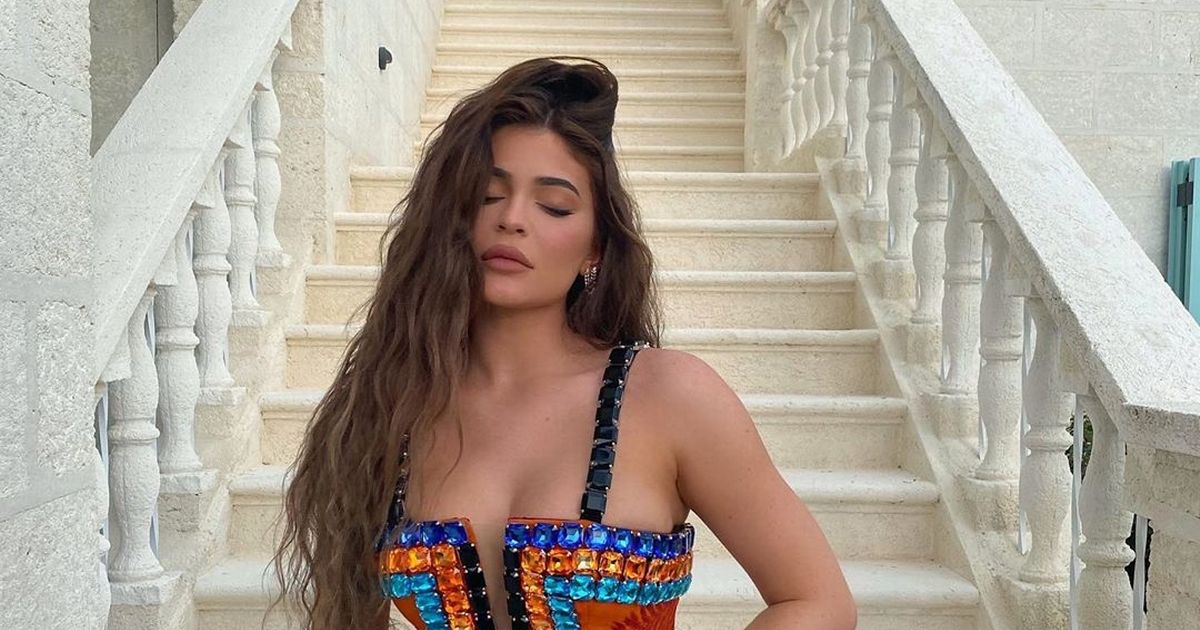 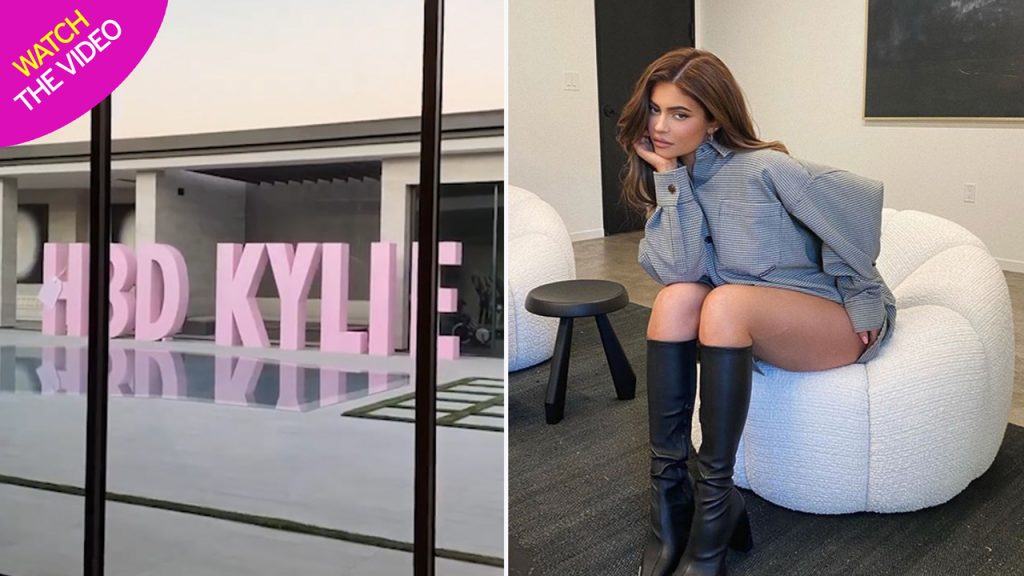 Kylie Jenner has been blasted on Instagram by fashion designer Michael Costello.

The American clothes maker – who has dressed the likes of J LO, Kelly Rowland and Mariah Carey – was left with a bitter taste in his mouth when Kylie took to the social media site to post a series of snaps of herself modelling a gem-encrusted mini-dress, as she marked her 23rd birthday this week.

Make-up mogul Kylie shared her love for the garment in the caption of the post and thanked French fashion designer and Balmain creative director Olivier Rousteing for making the creation. 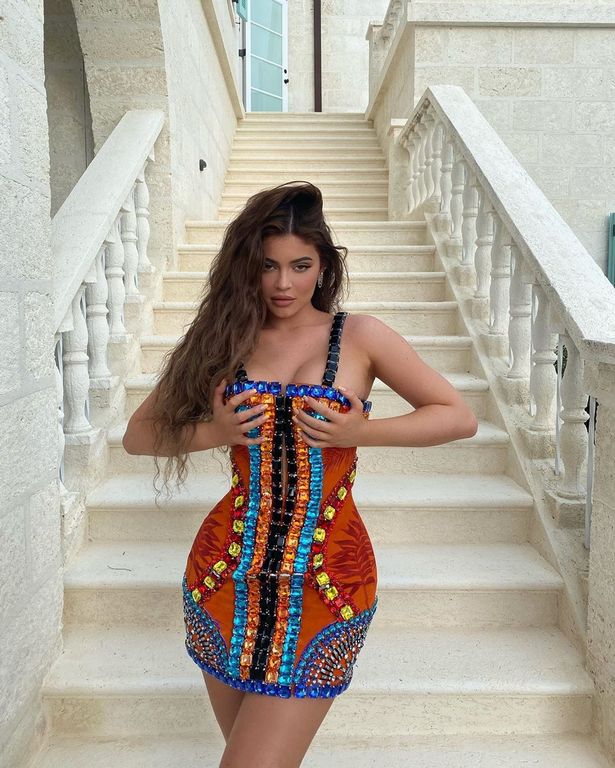 Jenner captioned the series of snaps: “Thank you my love @olivier_rousteing for the most perfect bday dress.”

And shortly after the likes and comments racked up under the stunning snaps, Michael, 37, shared his own opinion on Kylie’s caption.

Under the image, he bashed the reality babe for not thanking “no name designers” after they “work so so so so hard” to create garments for huge stars.

He penned: “Thank you Oliver for the perfect bday dress . And thank you to the no name designers who work tirelessly around the clock on custom looks who she won’t tag , mention or @ . . . Unless it’s paid .

“And thank you to the glam team who always gets tagged no matter what . ( this post has nothing to do with me as Kylie only wears something from me once a year and I’m lucky if i get a decent pic to post . No shade to any of her team who styles her and no shame to the glam team . 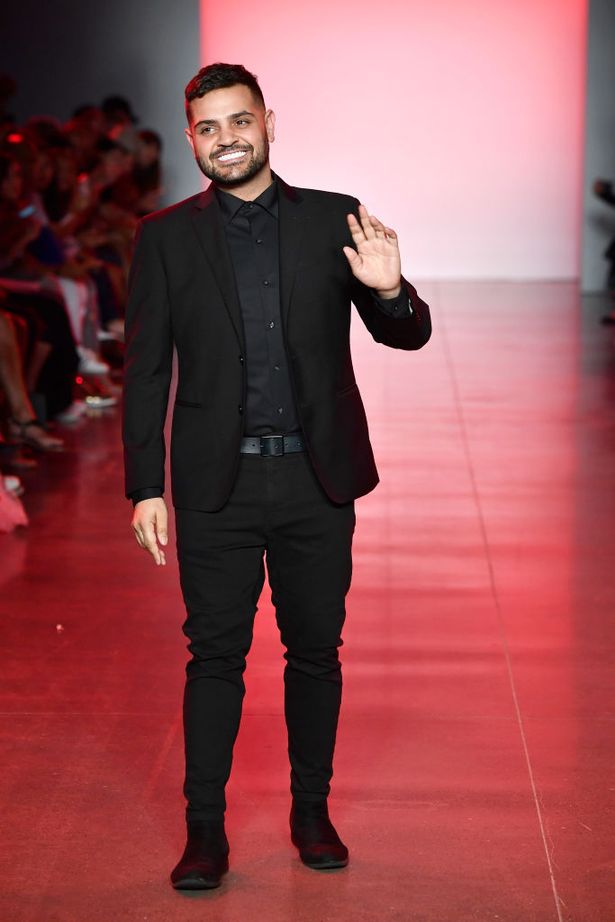 “Even though we know you can not wait to unfollow me and drag me for filth! But it’s sad that designers work so so so so hard on these opportunities to dress these gorgeous popular women and they only tag the major high end designers like Oliver but forget about the other ones . ( this has nothing to do with my brand ) but it definitely has a lot to do with the la designers why not tag at least one ? Not all the time but maybe once in a while.”

Kylie is yet to respond to the message.

The mother-of-one’s Instagram comments are not always full of admiration.

Last week, she was mocked by fans over her reported plastic surgery after sister Khloe Kardashian asked her how she looks so “cute” in a photo she uploaded. 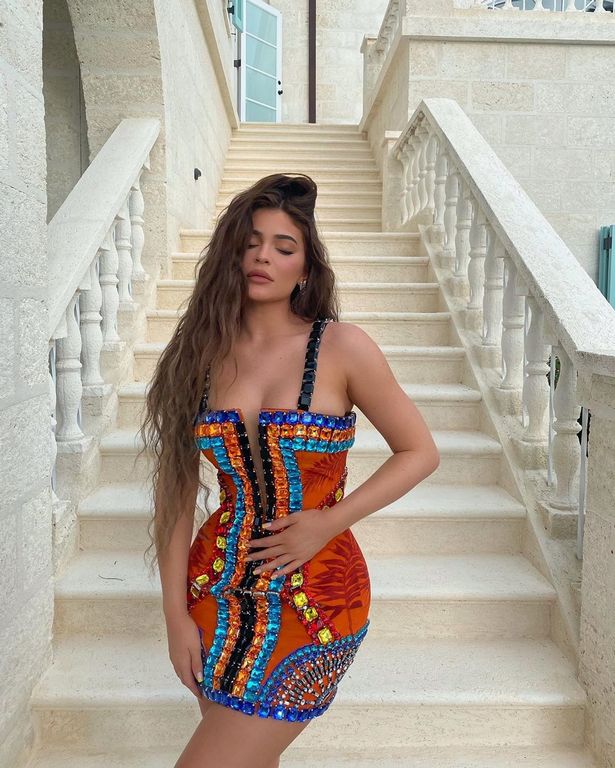 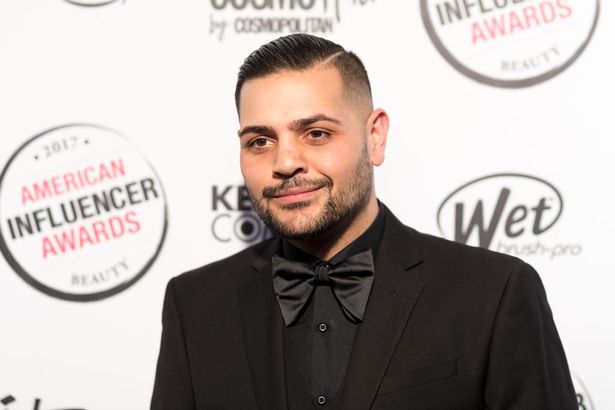 Sharing a snap with her 188 million followers, Kylie looked sensational as she posed to mark her new Kylie Skin products.

Around her were magical blush pink aesthetic decorations, including beautiful pink and white flower displays.

And after seeing the snap, her sister Khloe rushed to the comments section to gush over Kylie’s stunning appearance.

She asked: “How are you this cute?”

But her comments was overshadowed by comments from others, who put Kylie on blast as they accused her of undergoing plastic surgery. 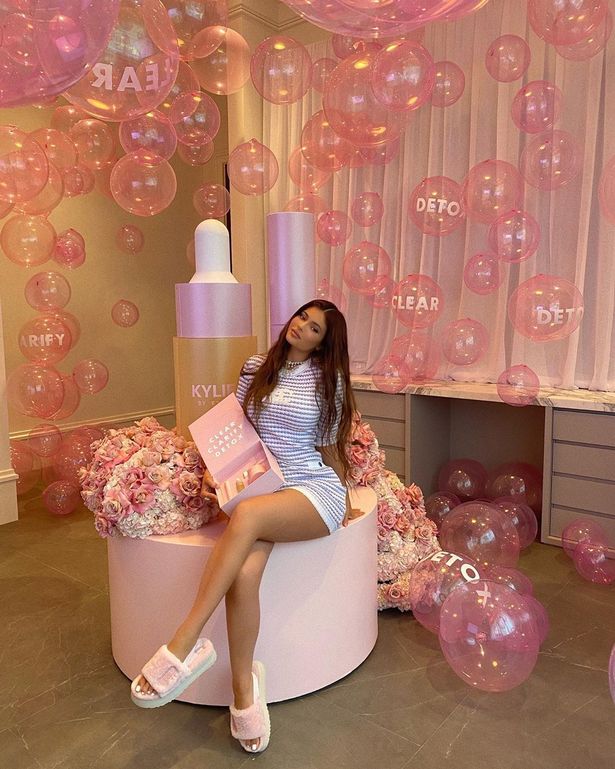 One troll replied: “Coz of all those AMAZING surgeons,” while another agreed, writing: “Think you know the answer Khloe…”

A third wrote: “Because of the surgeries dear one.”

While a fourth added: “Surgeries! What else?”

Kylie has always strenuously denied ever having any surgery and previously claimed her hourglass figure was down to clever wardrobe tricks.

In a 2019 interview with Paper Magazine, Kylie said: “People think I fully went under the knife and completely reconstructed my face, which is completely false.

“I’m terrified! I would never. They don’t understand what good hair and makeup and, like, fillers, can really do.”