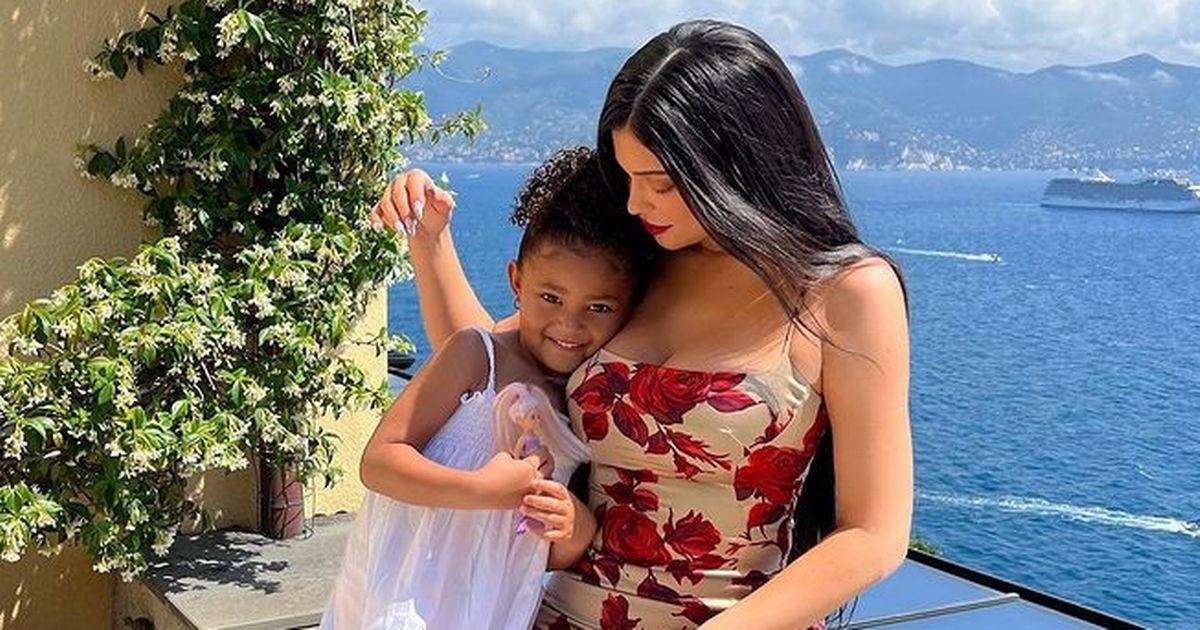 Kylie Jenner and Travis Scott welcomed their son, formerly named Wolf Webster, earlier this year – with fans now curious to hear what he’s called after she announced that his name had changed 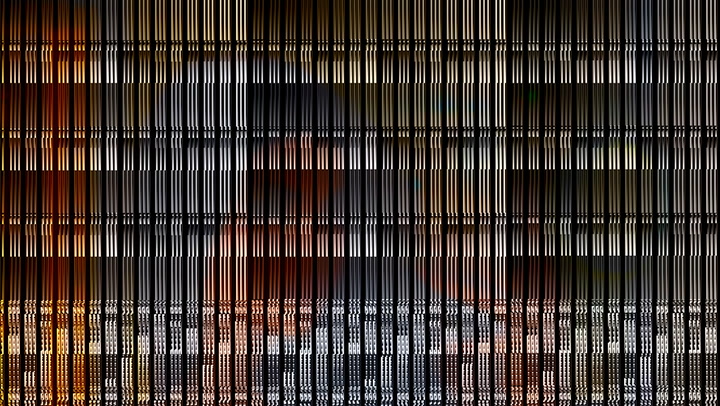 Fans of the Kardashian-Jenner family have been speculating over the name of Kylie Jenner ‘s now six-month-old son since it was announced that his name had changed.

The reality TV star, 24, and her boyfriend Travis Scott, 31, welcomed their son in February this year – with it revealed shortly afterwards that he had been named Wolf Webster.

The couple – who are also parents to Stormi Webster, four – however later decided it “didn’t feel like it was him,” with Kylie announcing in March that they’d changed his name.

And whilst she has yet to confirm what he’s now called, there’s been rumours in recent months – with one fan theorising over a name in a speculative post this week.

Kylie Jenner announced the birth of her son in February, with him initially called Wolf Webster

Taking to discussion platform Reddit recently, one person theorised that the name chosen for Kylie’s son could be connected to her daughter Stormi, who was born in 2018.

They speculated: “I know Kylie’s baby boy name is Knight. Stormi and Knight. That is right, I am calling it. Only time will tell if I am right but it seems ‘perfect’ for Kylie and Travis.”

The person said the child could be named Knight, Night, Knite or “some version” of that “so that their children will be Stormi Knight” – essentially sounding like a ‘stormy night.’

It’s led to speculation over what their son is called

The person however later issued a follow-up, with them proposing an alternative name: “I am now rethinking … It could be Whether/Weather Webster. Stormi/Whether.”

Some fans felt the initial theory could be right, with one responding: “Honestly for a girl that named her baby Stormi with an i, Knight is pretty par for the course. Wouldn’t surprise me.”

Another said: “That would be so cool actually.” Whilst a third speculated that the middle name may be Jacques – in honour of dad Travis, who’s real name is Jacques Webster II.

The thread saw speculation over other names, with one fan suggesting that the child is named Jacques Jr – “baby Jack for short” – again, likely in honour of his dad Travis.

Others teased the possibility of names like Spider Webster or Thunderi Webster, with another fan commenting: “She’s gonna surprise us with something like Stuart.”

The Mirror approached Kylie and Travis’ rep for comment.