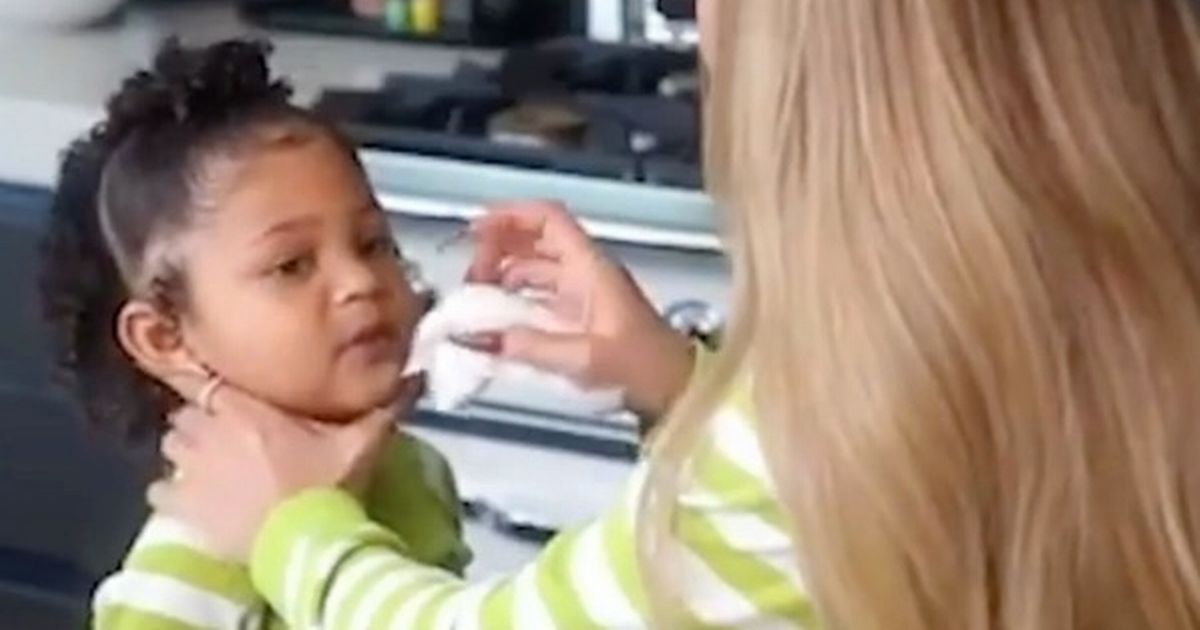 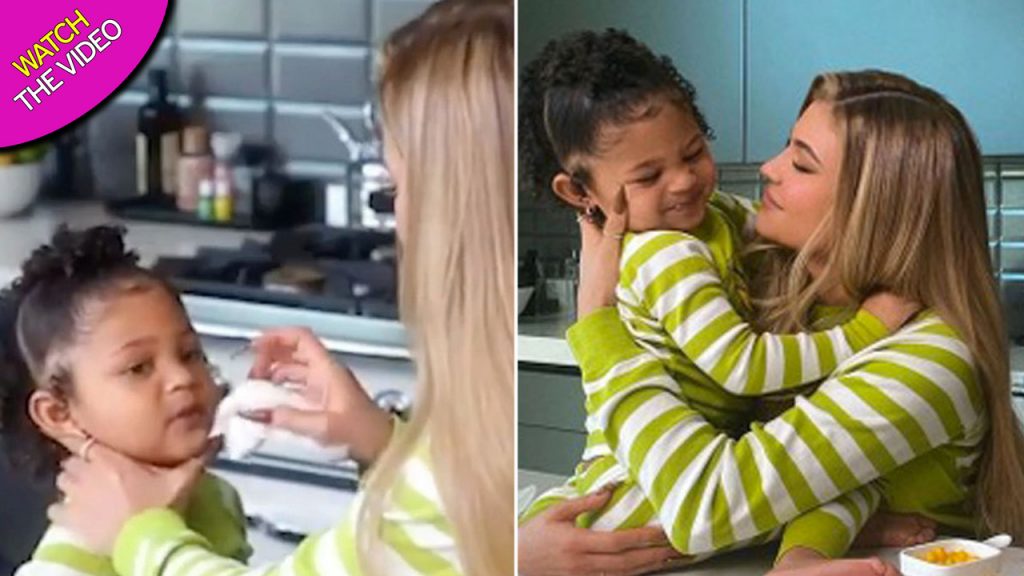 Kylie Jenner faced harsh criticism after fans claimed the star almost poked her daughter in the eye with her long nails.

The Keeping Up With The Kardashians star raises her daughter Stormi, two, with ex-boyfriend Travis Scott.

Concerns were snowballing after Kylie’s recent YouTube video where she decorated an array of Christmas cupcakes with the adorable tot.

The make-up mogul, 23, shared a glimpse into her home life when she showcased her baking session where she and Stormi jazzed up some bright green Grinch themed sweet treats to promote her latest Kylie Cosmetics Christmas collection.

Sharing the adorable video with her 201 million followers, Kylie penned: “In celebration of my KYLIE X GRINCH collection launching today, Stormi and I made Grinch cupcakes!”

Despite Kylie’s well-meaning video, many fans begged the reality TV siren to cut her nails after they spotted she nearly poked her daughter in the eye with her “ridiculous claws”. 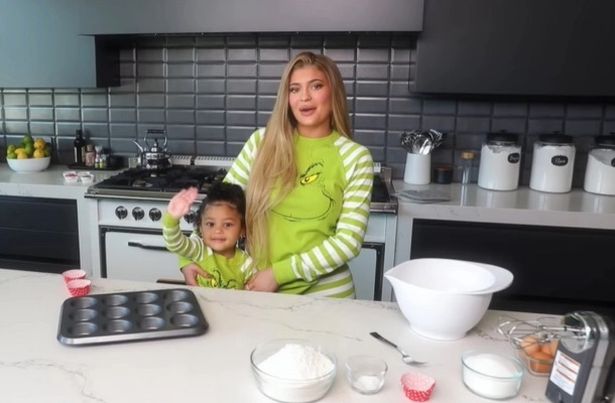 “Oh my god, someone needs to tell her to cut those ridiculous claws off. She nearly poked out Stormi’s eye,” raged one unimpressed follower.

“How does she do anything with those hideous nails? Stormi could have been left without an eye,” others added.

“She’s got all the money in the world but she can’t afford a decent manicure? Her nails are so disgusting.” 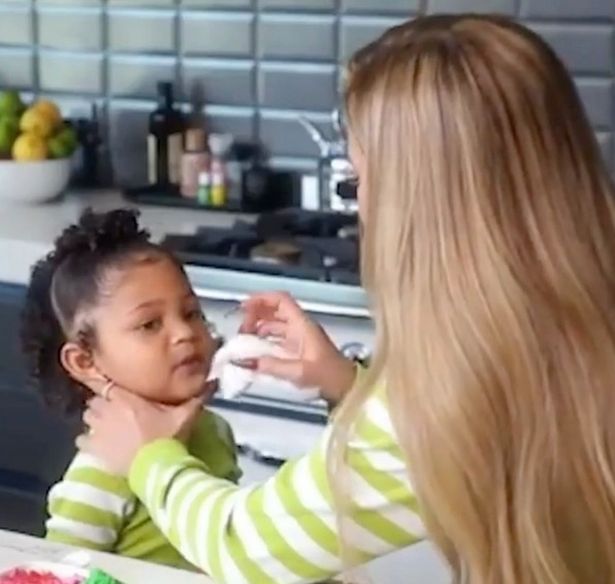 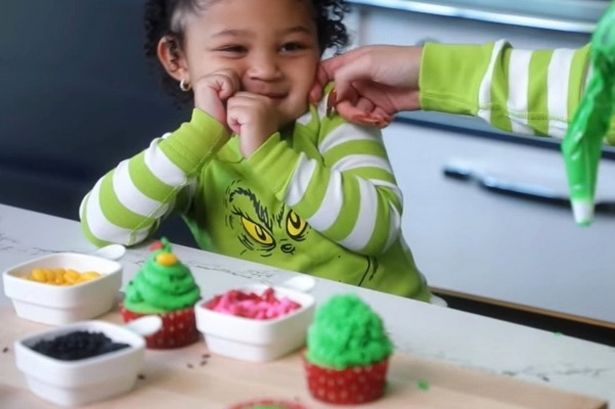 “Kylie Jenner’s nails are probably the most dangerous thing to happen in 2020. Stormi’s eye!”

“I see. And how is it you make cupcakes with ten knives glued to your nails?” 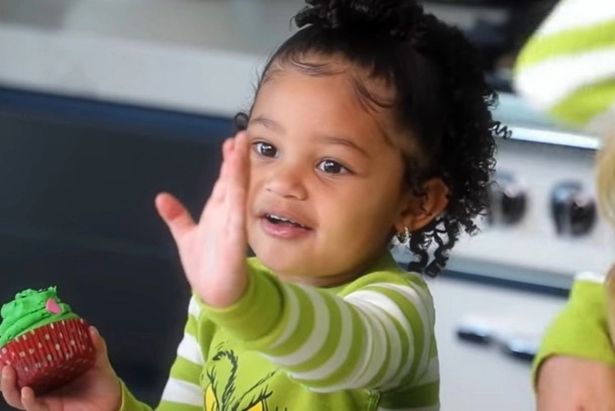 The reality TV star, and her then-boyfriend Travis Scott, famously kept their pregnancy a secret until their bundle of joy had arrived safe and well.

Kylie recently gushed over her little girl as she insisted “she is the best thing to ever happen in my life”.