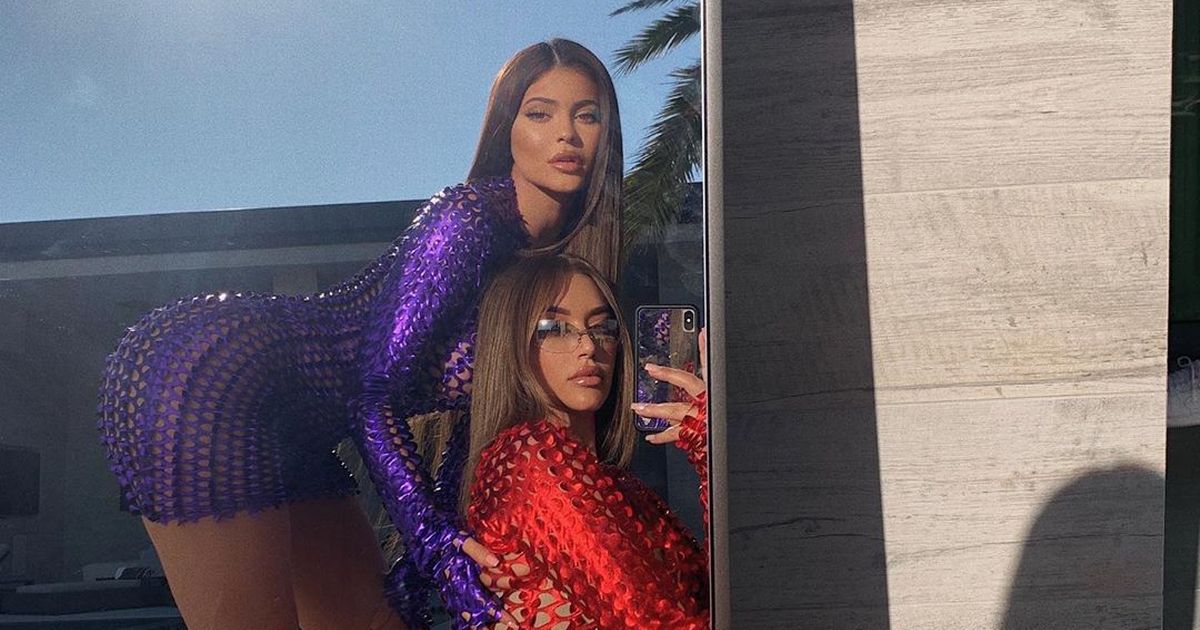 You could be forgiven for not being able to tell Kylie Jenner and her BFF Anastasia ‘Stassie’ Karanikolaou apart at the moment.

The star said recently the friends have been ‘twinning’ since middle school.

The best buddies were at it again on Instagram with some fans really struggling to tell who was who.

Things have got so confusing even the Kardashians started calling them ‘twins’.

Stunning in see-through red and purple dresses, they both wore pricey white shoes. 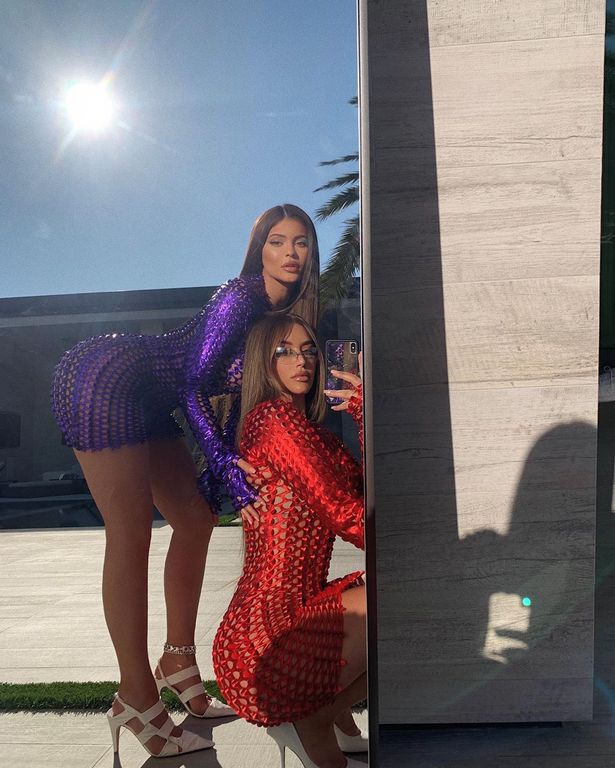 Their hair couldn’t have been more similar, with nearly 9 million liking the post, which Kylie captioned: “pick ur character”.

Fans loved the look – even if it’s all getting quite confusing.

“Wait…. who’s who?” one wrote in the comments section.

“It’s becoming a little difficult girls!!!” another posted as the double act uploaded the pics.

The pair even have matching Stormi tattoos as a tribute to Kylie’s daughter. 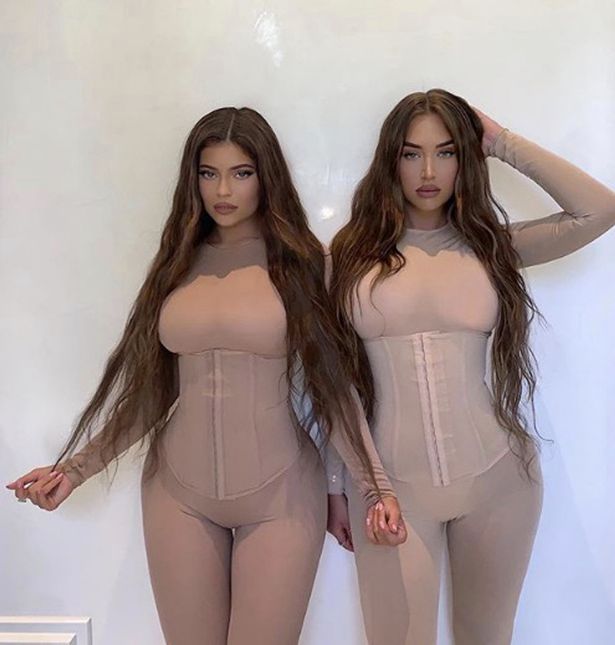 Keeping Up With the Kardashians star Kylie said that they’ve been confusing people for some time.

“Fun fact: we’ve been twinning since we were in middle school. we used to never leave the house unless we had a matching outfit on,” the make-up mogul said.

“So get ready for a lifetime of more twin pics.”

We get the feeling they’re just getting started!

Read More: Kylie Jenner and Stassie look like twins as they dress up in matching outfits