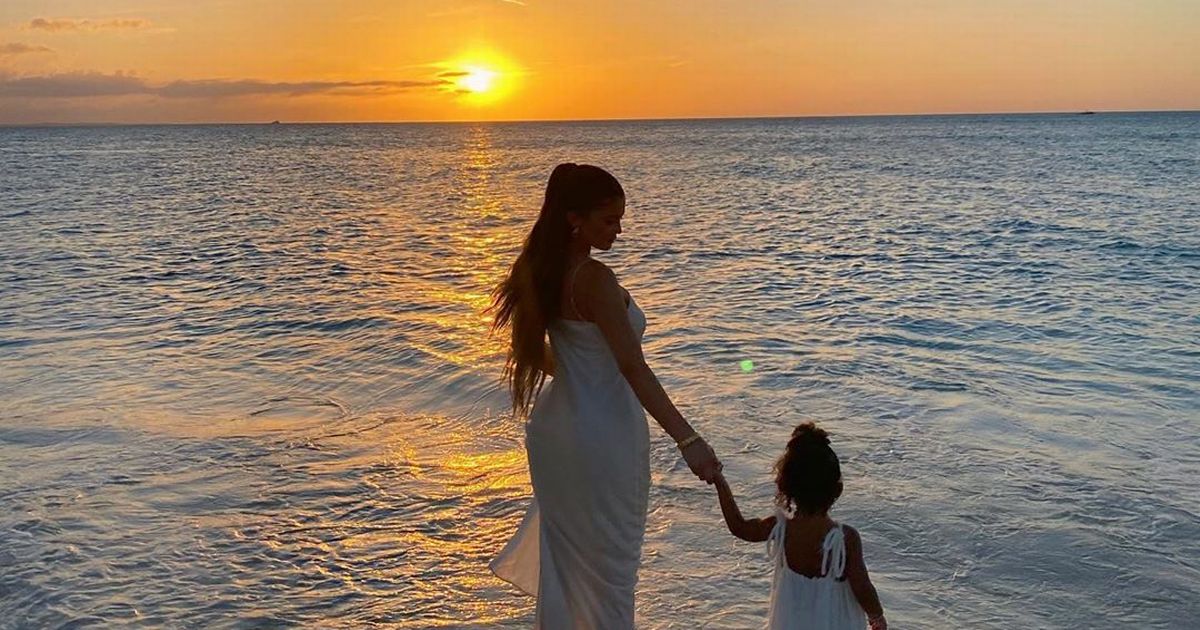 Keeping Up With The Kardashians star Kylie Jenner shared a tender moment with her young daughter Stormi as they watched the sunset from the shallow water. The mother-daughter duo donned matching outfits 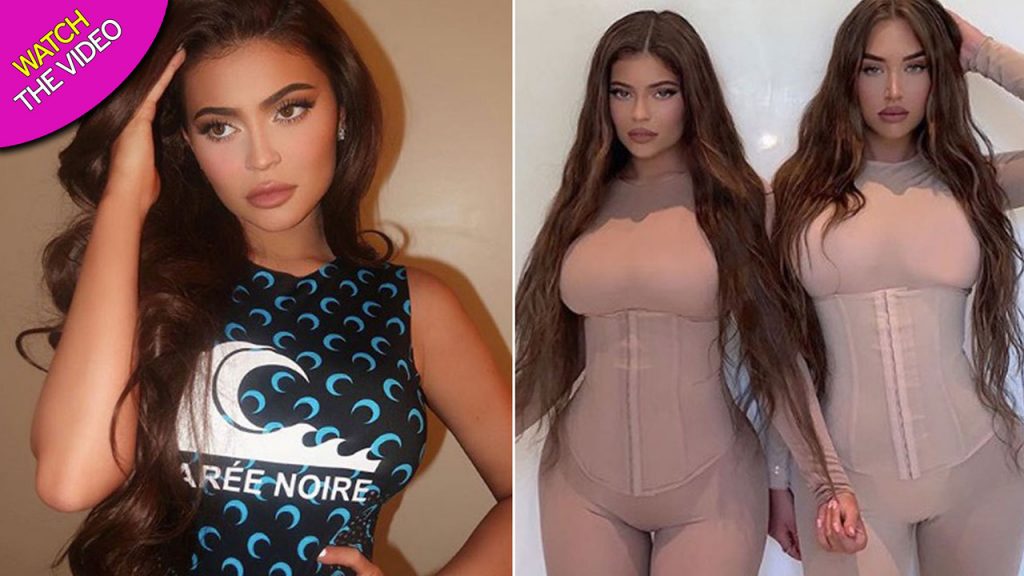 The Keeping Up With The Kardashians starlet, who turned 23 earlier this week, recently went for a paddle in the ocean alongside her two-year-old daughter.

Sharing the touching moment with her 189 million Instagram followers, Kylie tenderly gazed down as her child as they dipped their feet in the waves.

Both Kylie and Stormi were dressed in matching floaty white dresses as they watched the sunset in the picturesque scene.

The reality star also swept her hair into a high pony, that was matched by Stormi.

Alongside the gorgeous picture, Kylie wrote: “no place i’d rather be.” 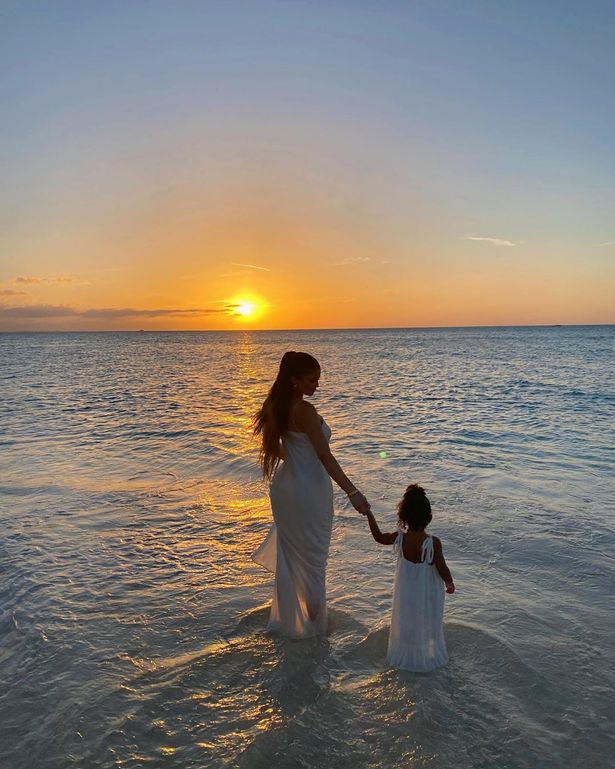 The makeup mogul also shared a brief clip on her Instagram stories that showed the waves lapping up along the sand – although it is unclear which beach she is visiting.

Kylie’s post has been unsurprisingly flooded with social media comments as fans rushed to express their appreciation of the post.

Among the messages was one from Sofia Ritchie, who simply wrote “wow.” 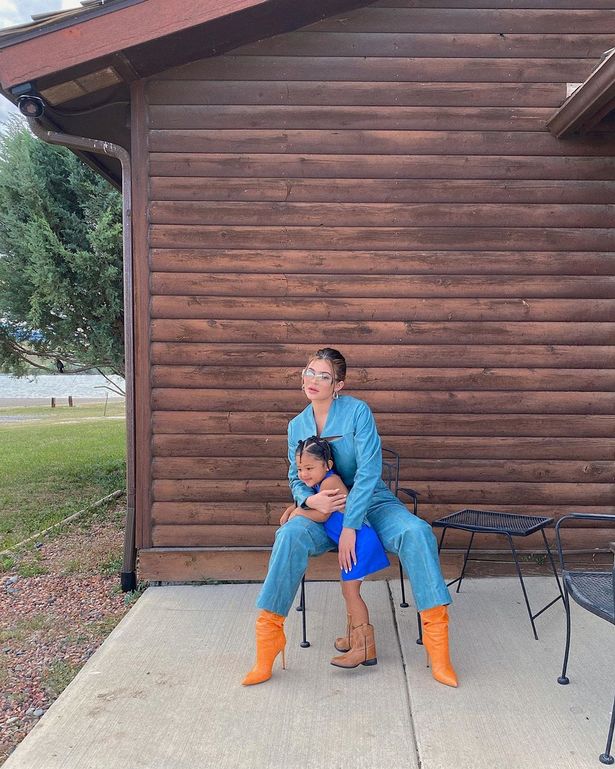 Another fan said: “this is so cute.”

Kylie’s latest snap came days after the reality star turned 23 surrounded by her nearest and dearest. 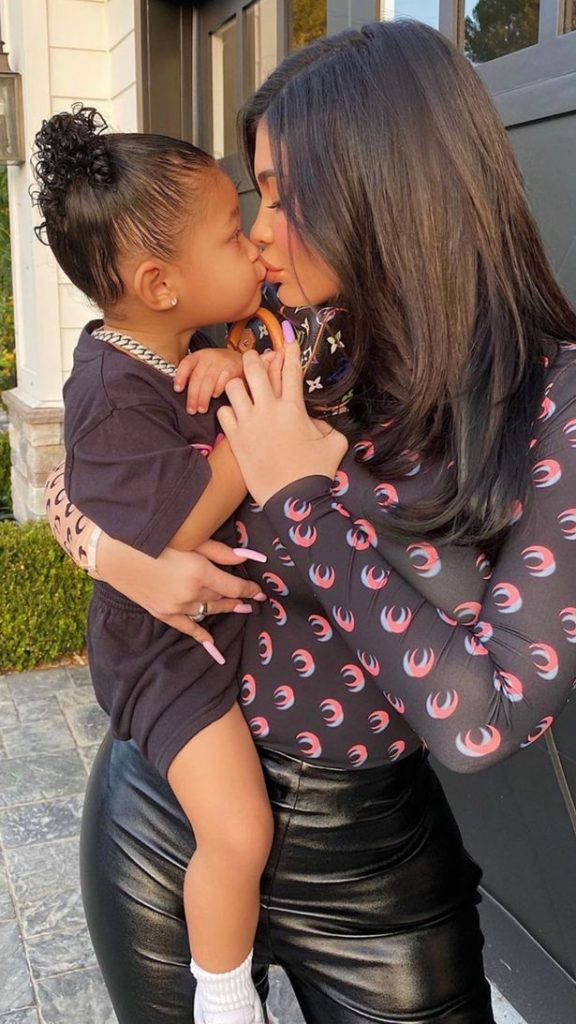 Earlier this week, Kylie was inundated with messages from her relatives as they marked the lipkit mogul’s big day.

Among the birthday tributes, big sister Kim shared a collection of epic throwback pictures of the pair. 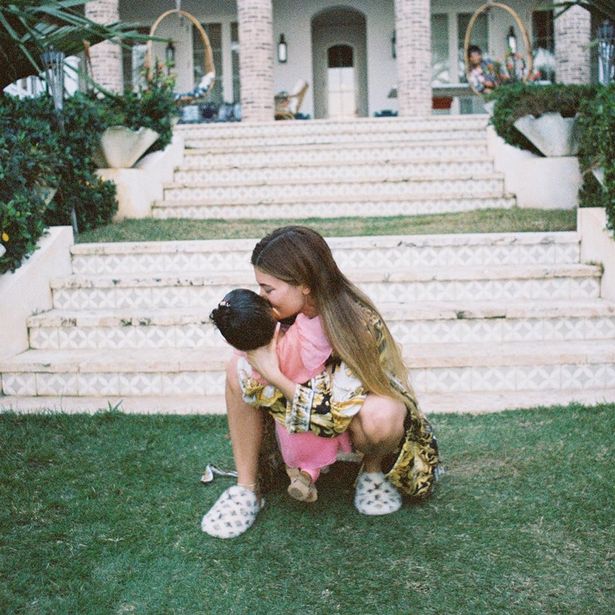 Although he didn’t write a message to Kylie publicly, he posted several birthday cake emojis alongside pictures of Stormi cuddling Kylie.

In the days since Kylie’s birthday, the doting mum of one also posted another gorgeous picture alongside her daughter as they gazed excitedly at a huge birthday cake.

Kylie JennerKeeping Up with the Kardashians