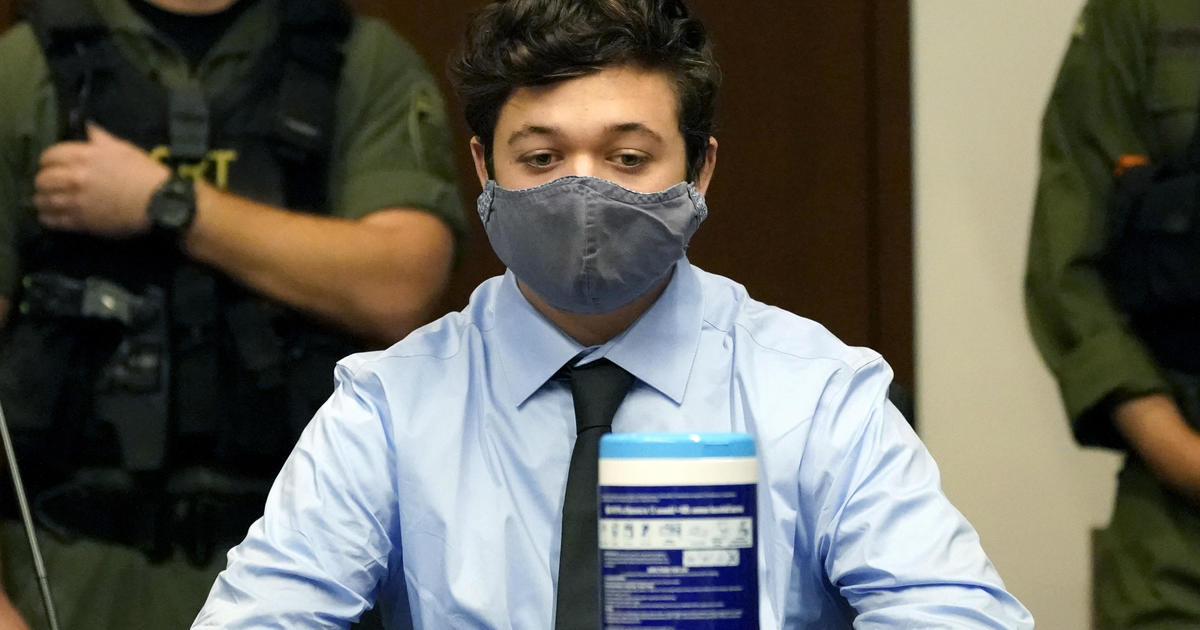 Kyle Rittenhouse, the 17-year-old accused of killing two people during a protest in Kenosha, Wisconsin, was released from jail on Friday after posting $2 million bond, CBS affiliate WDJT reported. Rittenhouse, who was extradited from Illinois to Kenosha, will return to court for a preliminary hearing in December.

Prosecutors allege that Rittenhouse fatally shot two people, Joseph Rosenbaum and Anthony Huber, and injured a third with an AR-style rifle on August 25 during the third night of unrest over the shooting of Jacob Blake, a Black man who was shot seven times by a Kenosha police officer two days prior.

Kyle Rittenhouse sits while listening during an extradition hearing in Lake County court on October 30, 2020, in Waukegan.

Rittenhouse was charged as an adult with two counts of first-degree homicide and one count of attempted homicide and is also facing charges of recklessly endangering the safety of two other victims and possessing a weapon while under the age of 18. Rittenhouse’s lawyers claim he acted in self-defense.

Dominick Black, 19, is also facing felony charges for allegedly providing Rittenhouse with the weapon he used that night.