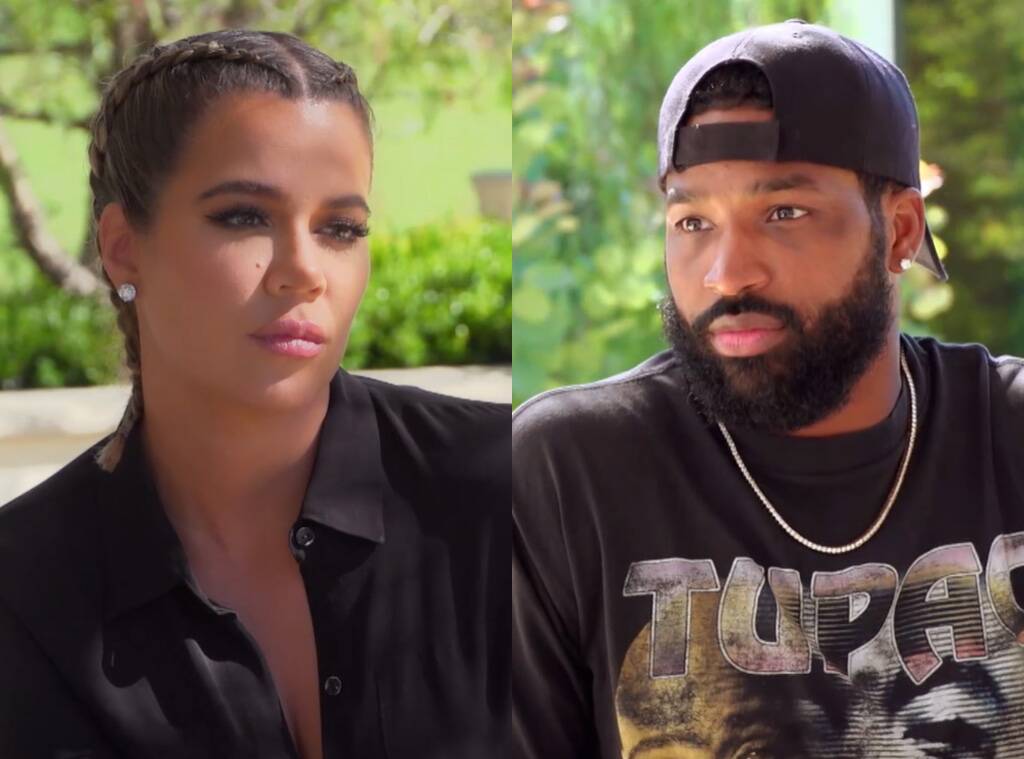 KUWTK: Khloe Kardashian – Here’s How She Feels About Tristan Thompson Signing With The Boston Celtics!

As fans certainly know, Tristan Thompson is moving to the Boston Celtics! That being said, one insider claims to know how his baby mama, Khloe Kardashian feels about this change of teams!

Furthermore, is she planning on moving to Boston with him?

The source shared via E! News how the co-parents are handling the move!

This comes after multiple reports that the basketball player has signed a two-year, $19 million deal with the Celtics.

In the meantime, Rob Kardashian, but also Khloe herself, have congratulated Tristan on this achievement in his career.

For instance, the mother of one posted on her IG Stories the following message ‘Boston here we come!!!’

Khloe Kardashian Shares Photos Of Her Special Tradition With Daughter True Thompson: Critics Claim That She Is Lying »

Of course, she was simply referring to Tristan even though she used the plural.

But that is also not to say that she is against moving for the sake of her baby girl.

Fans definitely think she might do it since this would not be the first time!

As you might remember, back in 2018, while he was still playing for the Cavaliers, Khloe moved from Calabasas to Cleaveland along with little True.

But a lot has changed since, of course, and the two have been though a breakup or two, with Tristan being accused of cheating on the Keeping Up with the Kardashians star.

Following their interactions at a Halloween party however, it appears that they are back together.

After all, they were wearing couple costumes – Cleopatra and Mark Antony!

The insider shared with the same publication that ‘Khloe is supportive of Tristan and his career. She is very much settled with True in L.A. and doesn’t intend to uproot her and their life. They don’t know what’s going to happen. They are still figuring things out.’

Another source previously also shared that ‘Tristan has bent over backwards to be with her. He’s apologized over and over and swears he’s forever changed. She resisted for a long time, but he is slowly finding his way back in.’

« Nicki Minaj Drops New Pics With Her Husband, Kenneth Petty – Check Them Out