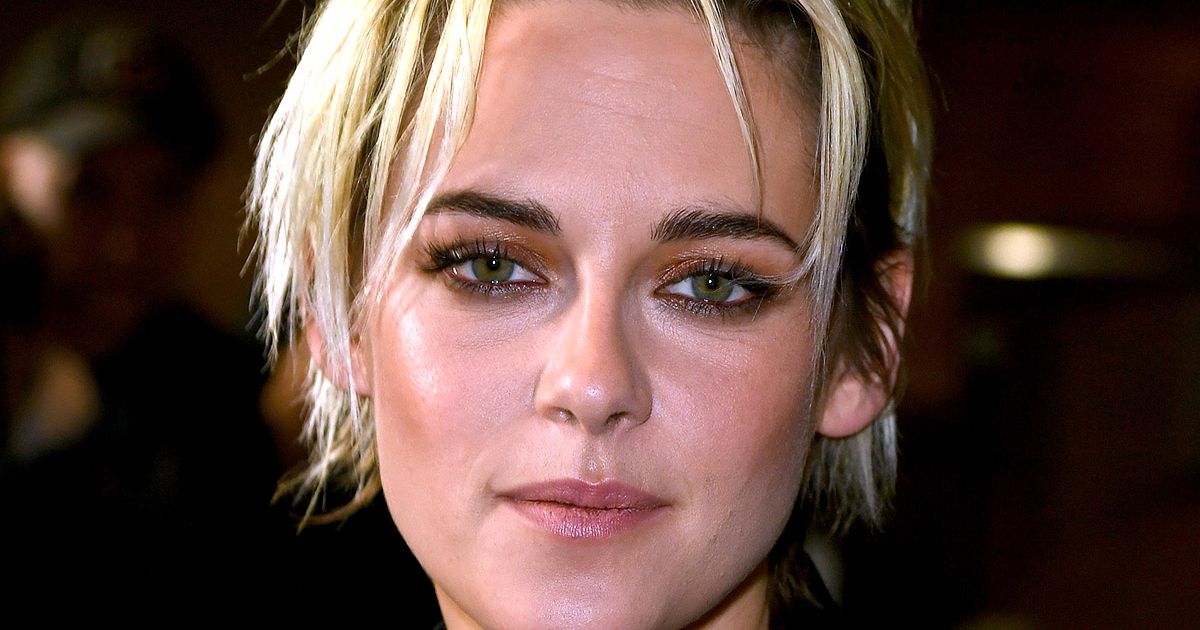 Kristen Stewart will sound just like the late Princess Diana when she assumes the role in the upcoming biopic. The film will focus on Diana’s early life as well as marriage and motherhood 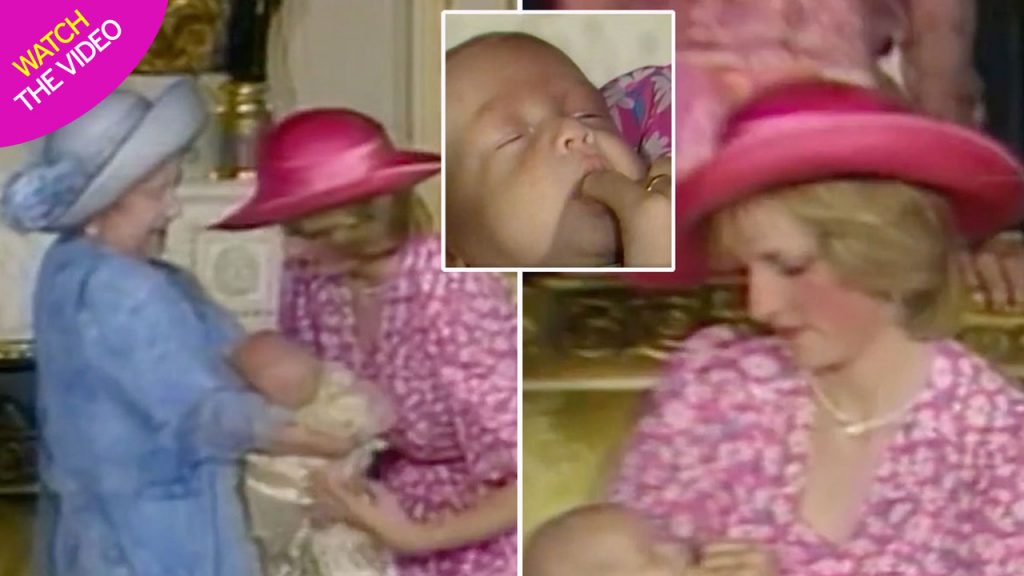 Twilight star Kristen Stewart is being trained to sound just like Princess Diana for a forthcoming biopic, Spencer.

Kristen, 30, has also pored over biographies of the late royal to capture her character.

The US star said: “It’s one of the saddest stories to exist ever, and I don’t want to just play Diana – I want to know her implicitly.”

Spencer does not start filming until mid January but the star is already working with a dialect coach to perfect Diana’s upper crust voice.

She told InStyle magazine: “The accent is intimidating… because people know that voice and it’s so distinct and particular.” 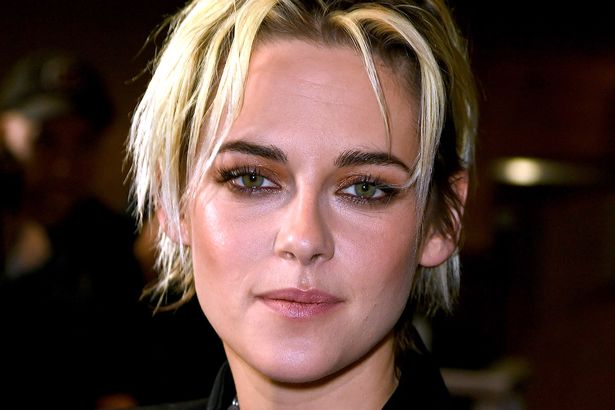 The actress, who also starred in Snow White and the Huntsman and Charlie’s Angels, said: “I haven’t been this excited about playing a part… in so long.”

Spencer, the princess’s maiden name, will focus on Diana’s earlier years, her marriage to Prince Charles and motherhood.

It will not delve into her death. 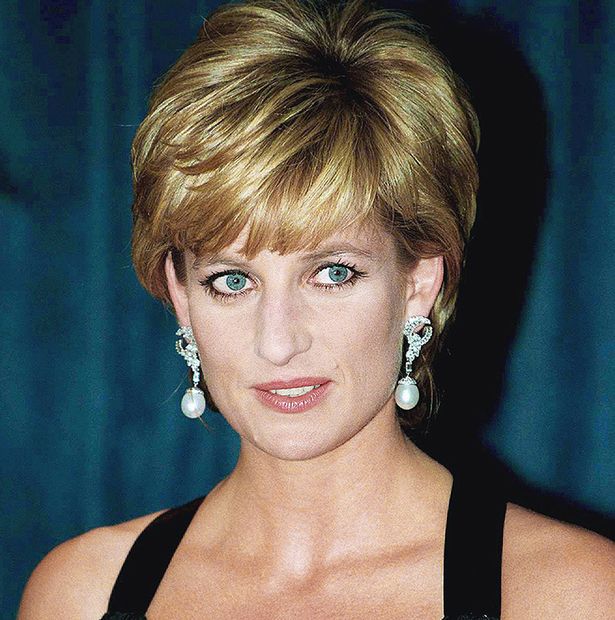 Filmmaker Pablo Larrain has said: “She’s a woman who, in the journey of the movie… realises that she wants to be the woman she was before she met Charles.”

He said Kristen’s ability to combine mystery, fragility and strength is what is needed for the tragic role.

He added: “I think she’s going to do something stunning and intriguing at the same time.”