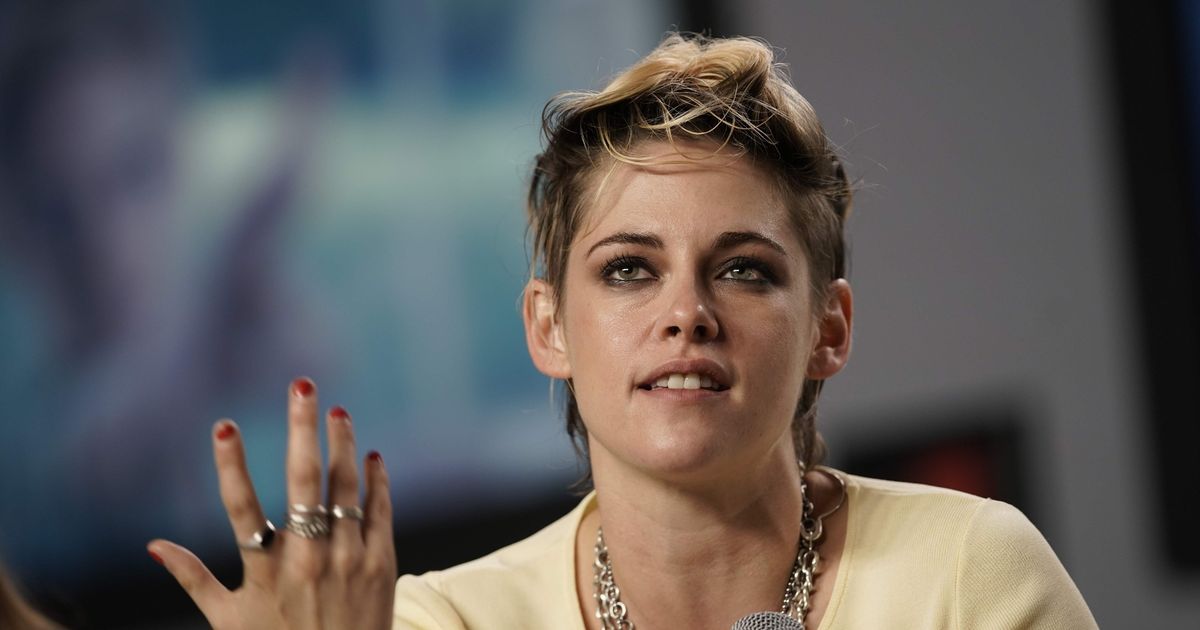 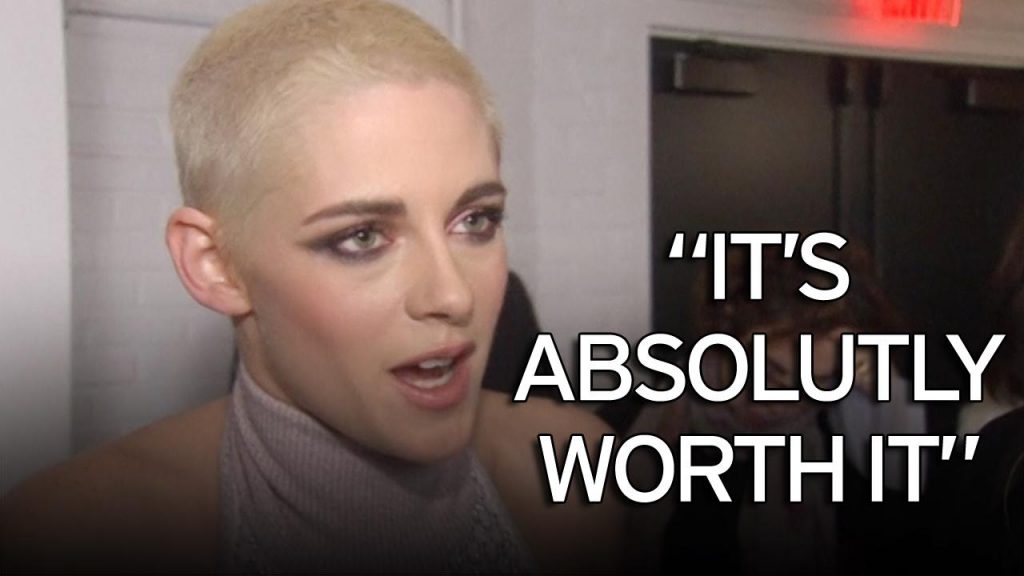 Twilight star Kristen Stewart has opened up on the pressure of dating Robert Pattinson in the public eye, before she came out as queer.

The actress, 30, famously dated former co-star Robert Pattinson for years, but has been linked to women ever since.

Kristen has been opening up about her upcoming film, her career and how she’s juggled her personal life despite massive fame in an interview with InStyle.

She admitted now she’s older she can comprehend the pressure she felt at being labeled a ‘lesbian’ at age 21. She now calls herself queer.

“The first time I ever dated a girl, I was immediately asked if I was a lesbian,” Stewart said. 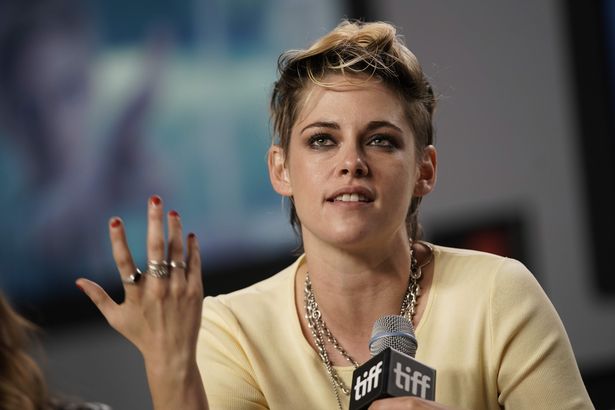 “And it’s like, ‘God, I’m 21 years old.’ I felt like maybe there were things that have hurt people I’ve been with.”

Stewart continued: “Not because I felt ashamed of being openly gay but because I didn’t like giving myself to the public, in a way. It felt like such thievery.”

Kristen also told how there’s a reason she was so careful with her Robert Pattinson romance.

“This was a period of time when I was sort of cagey,” she said.

“Even in my previous relationships, which were straight, we did everything we could not to be photographed doing things — things that would become not ours. 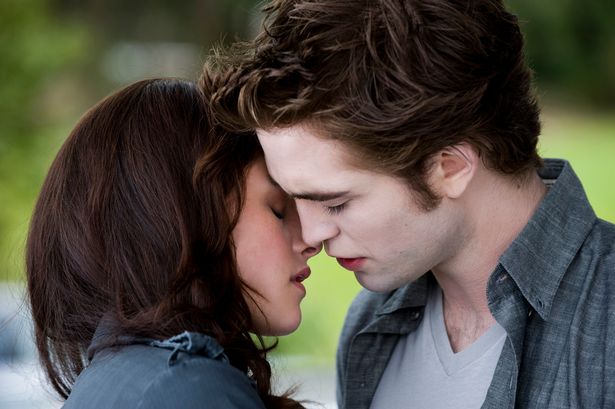 The couple were first linked in August 2019, a month after Stewart seemingly split from her previous girlfriend, model Stella Maxwell.

Kristen famously dated Robert Pattinson for 4 years starting in 2009 after meeting on Twilight.

Speaking about her relationship with Robert previously, Kristen admitted it became “trivialised.”

“When I was dating a guy I was hiding everything that I did because everything personal felt like it was immediately trivialised, so I didn’t like it,” she told Elle at the time. 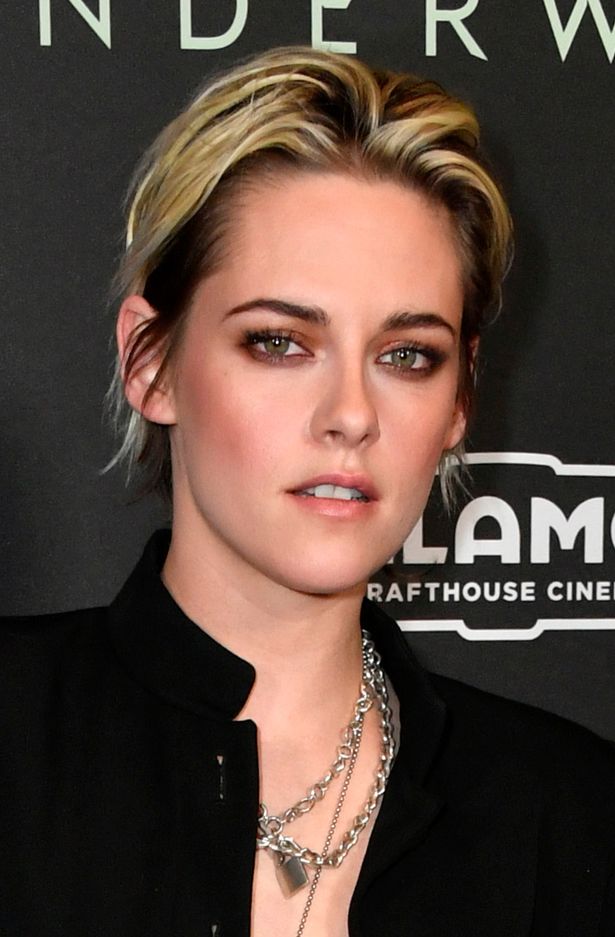 “We were turned into these characters and placed into this ridiculous comic book,” she added.

“And I was like, ‘That’s mine. You’re making my relationship something that it’s not.’ I didn’t like that.”

But she believes dating women ever since has changed people’s perception of her.

“It changed when I started dating a girl,” she added. “I was like, ‘Actually, to hide this provides the implication that I’m not down with it or I’m ashamed of it, so I had to alter how I approached being in public.