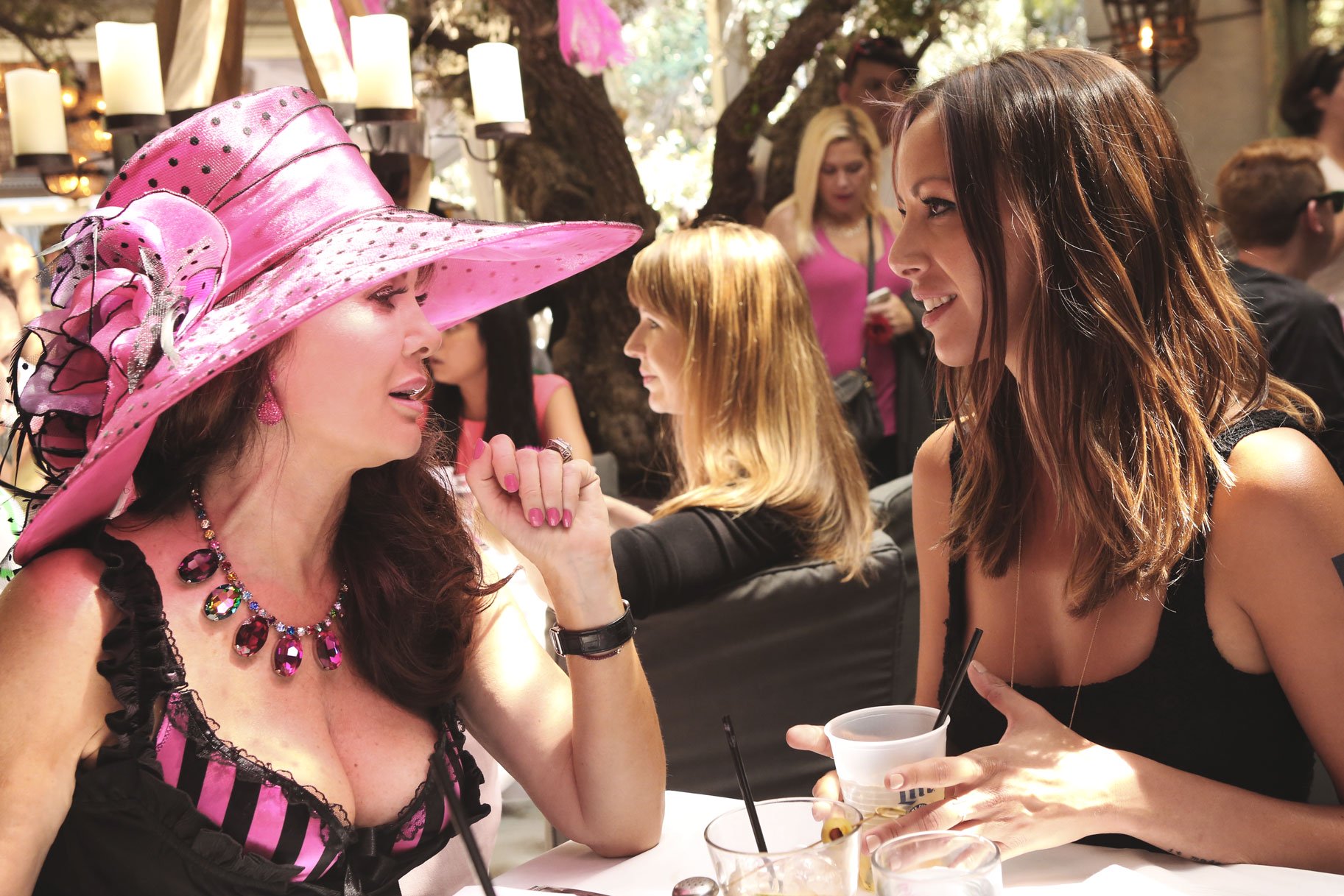 Kristen Doute Reveals Lisa Vanderpump Has Not Reached Out To Her Once Since Vanderpump Rules Firing!

Ever since the Vanderpump Rules firings last month, Kristen Doute says that she has not yet spoken to Lisa Vanderpump at all! Apparently, the famed businesswoman and reality TV star has not been in contact in the aftermath of her losing her spot on the show alongside Stassi Schroeder, Max Boyens, and Brett Caprioni.

That being said, Kristen Doute was happy to share some of her plans for the future after losing her job, while a guest on the Hollywood Raw podcast.

Not only that, but Kristen was also willing to drop some names of those who supported her through the firing.

When hosts Dax Holt and Adam Glyn questioned if Lisa Vanderpump had reached out to Kristen Doute at all in the aftermath of her axing, the woman admitted that ‘Lisa… nope, not at all.’

She did reveal, however, that Bravo host Andy Cohen, who also executive produces the Real Housewives franchise, has, in fact talked to her since.

According to Kristen, Andy Cohen ‘DM’d and said, ‘Hang in there.’’

As for her supporters after what happened, Kristen Doute dished: ‘My boyfriend Alex is 100% my support system every single day of my life. All of the OG cast members from Vanderpump Rules like all of my best friends have been super supportive. I have my family back home. Everyone has been really awesome. And the fans that I still have. You know everyone on social media that have been really supportive and wanting me to do better and wanting me to succeed. I appreciate it so much.’

Holt and Glyn also wanted to know whether there is any chance of her making a comeback on the Real Housewives sometime in the future.

She responded that ‘I have no idea. I would love to, I hope there is an opportunity for myself and for all of us to be on TV again and to really take this whole experience we’re going through as a note to talk about when we can be on TV again. I think that I have a lot to say. I think that I have a lot of value to bring to entertainment. But, as far as Vanderpump Rules goes, I don’t think so.’

Read More: Kristen Doute Reveals Lisa Vanderpump Has Not Reached Out To Her Once Since Vanderpump Rules Firing!