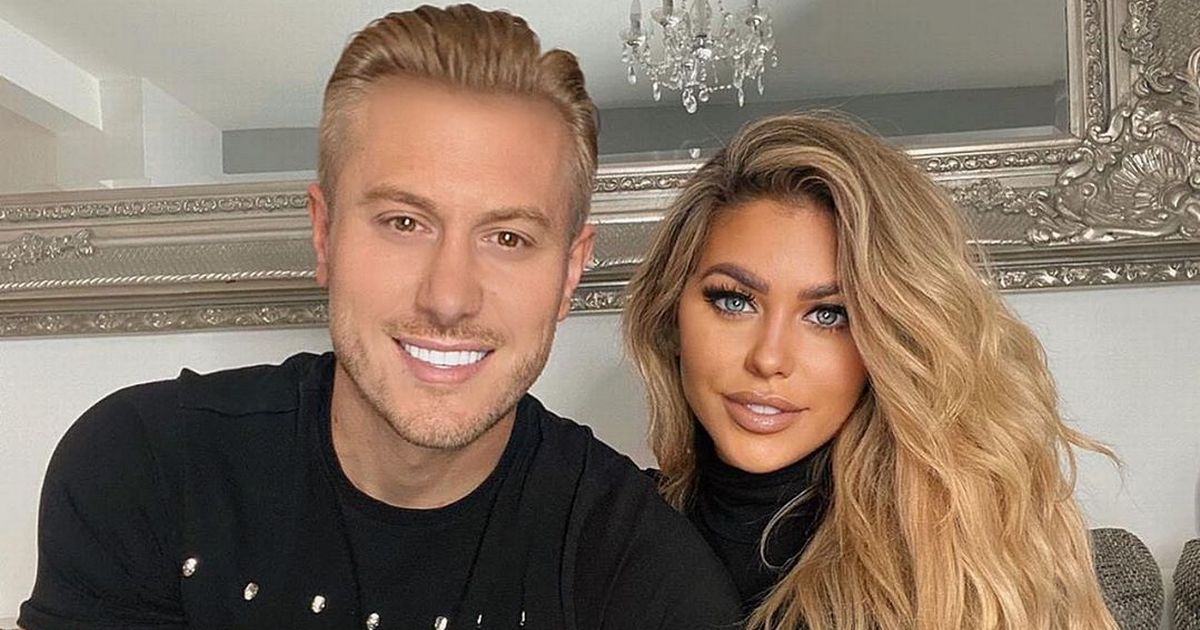 He’s returned to Instagram to show off his new love after his explosive social media showdown with his former flame.

The loved-up post shortly followed Katie branding her ex Kris “fame-hungry” after he wished her son Harvey a speedy recovery in a public Instagram but didn’t message the reality star privately.

Smug Kris and Bianca linked arms and cuddled up on the sofa for their latest glamorous picture together.

The glamour model’s golden curls spilled over her shoulders and down to her waist as she snuggled up to her man. 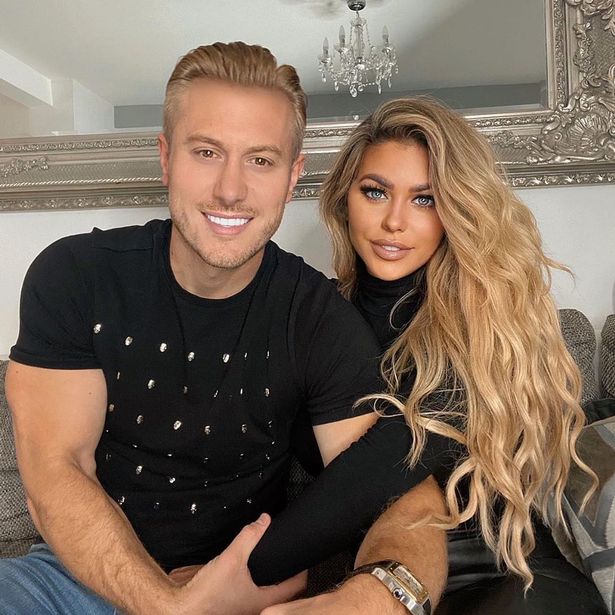 Both in black, the couple were stylishly in sync with one another.

Completely besotted, the hunky personal trainer called his girlfriend his “queen” in the gushing caption to accompany the photograph.

He wrote: “A King can’t be a King without the strength of a Queen!” 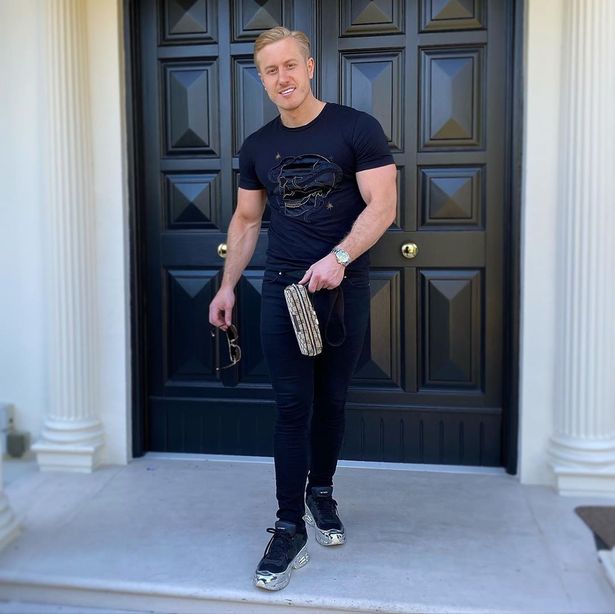 They found love in lockdown as the new couple made the quick decision to move in together four months ago and the risk paid off.

Early in the week, Kris wished his “little mate” Harvey a “speedy recovery” on social media.

His seemingly well-meaning intentions riled up Katie as she spiralled into a furious tirade in response calling him a “fame-hungry wannabe t**t”. 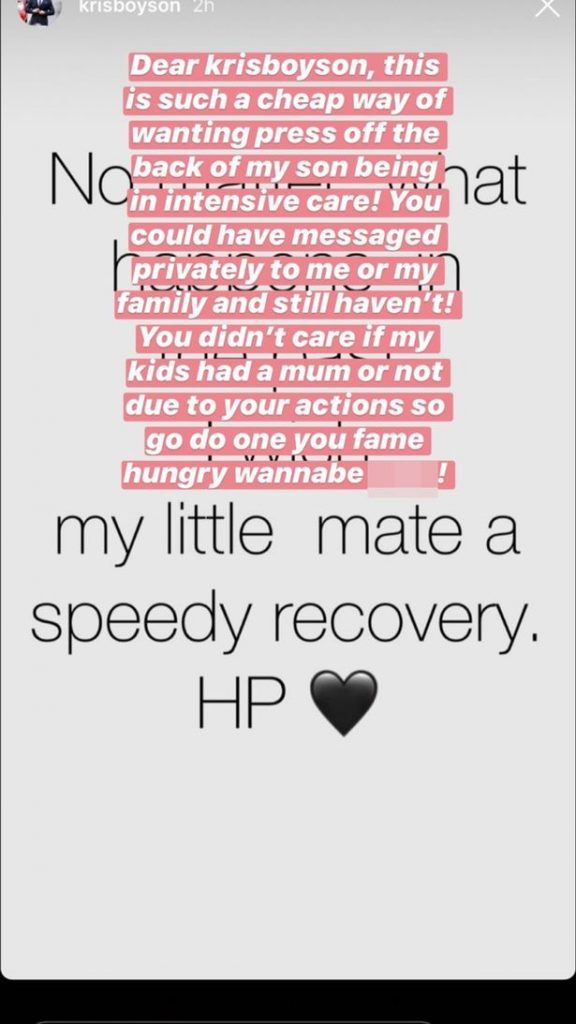 Katie responded in her own Instagram story with a seething rant about her ex’s “cheap ways”.

She wrote: “Dear Kris Boyson, this is such a cheap way of wanting press off the back of my son being in intensive care!

“You could have messaged privately to me or my family and still haven’t! You didn’t care if my kids had a mum or not due to your actions so go do one you fame hungry wannabe t**t.”

Mirror Online have contacted Kris’ representative for comment at the time.