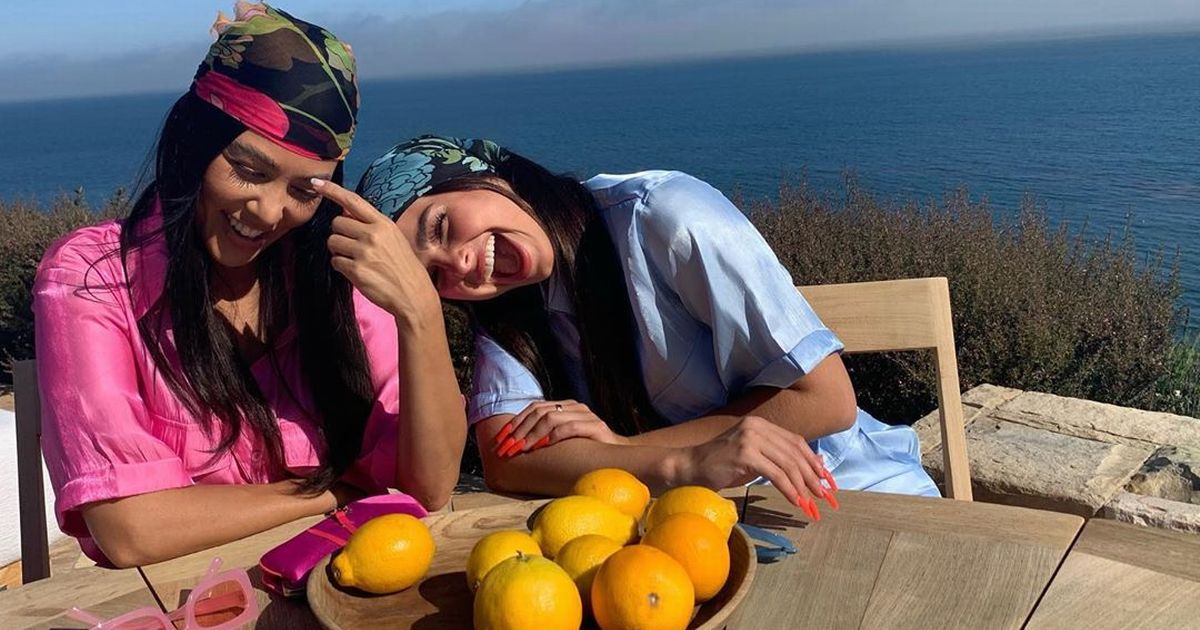 The TikTok personality has being growing closer and closer to the family this summer since finding fame through the social media platform.

So close in fact that rumours began to swirl that Kourtney’s former husband Scott Disick has been linked with the teenage beauty.

Addison uploaded a video to her TikTok a fortnight ago where she can be seen dancing with the star’s former hubby. 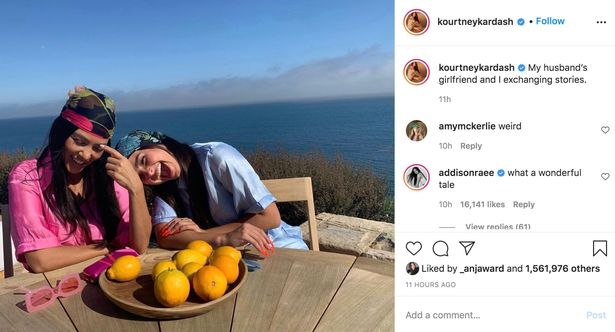 That got people talking – and now she has fanned the flames.

Fans didn’t know if Kourtney was confirming those rumours last night – or simply having some fun.

The friends are sitting at a table with a stunning sea view behind them.

They are both wearing similar bandanas and matching tops and giggling away. 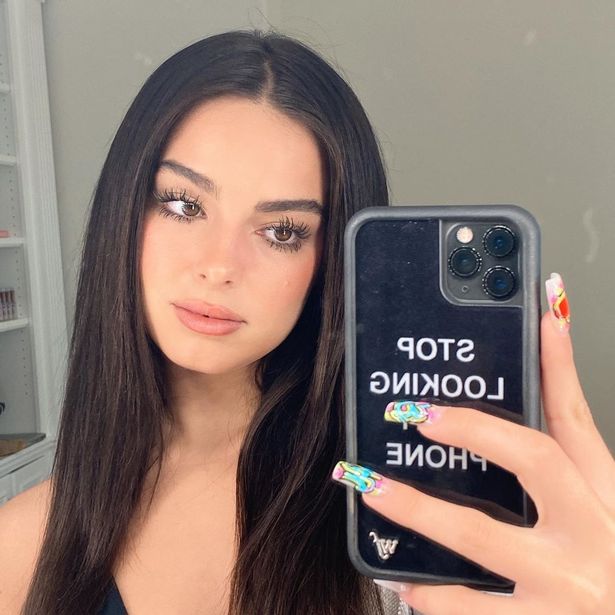 “My husband’s girlfriend and I exchanging stories,” she posted.

Addison replied: “What a wonderful tale.”

Keeping Up With The Kardashian fans are desperate to know if she is implying that the teen and Scott are dating – or is she just poking fun at the gossip?

The couple split in 2015 but have maintained a close relationship as they co-parent their three children. 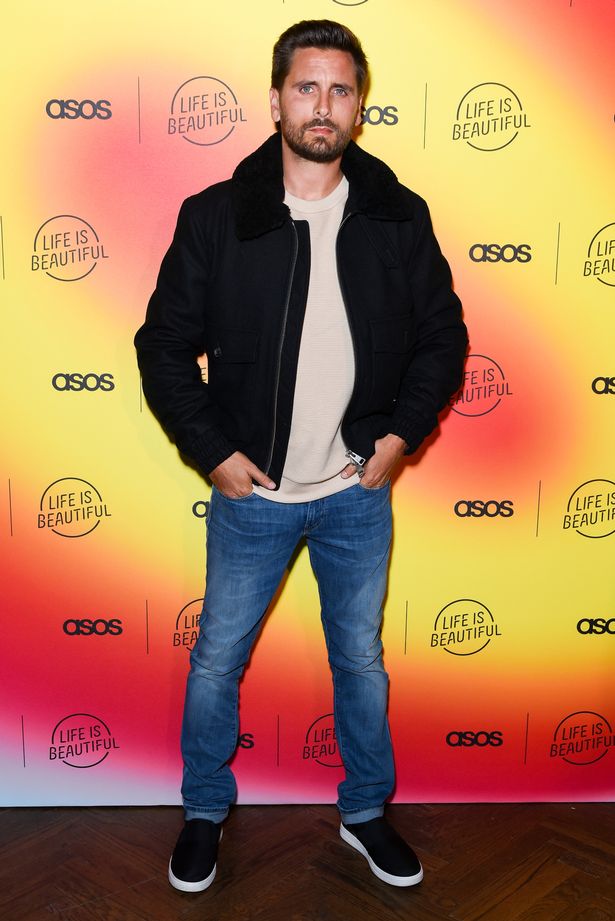 They were even spotted together on Friday in Malibu as they stopped to get some cold drinks.

Scott has reportedly been reunited with Sofia Richie, 21, after they split up back in May.

They called it off after his brief rehab stint at a Colorado treatment facility in late April.

But sources say they are taking things slowly again and getting back in touch.