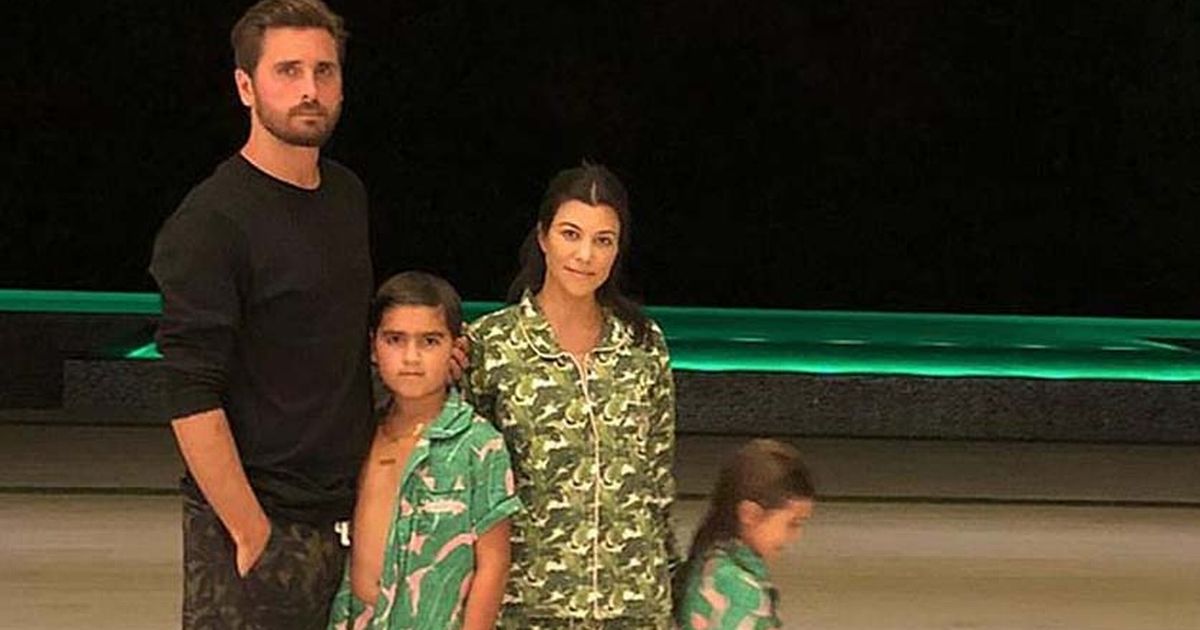 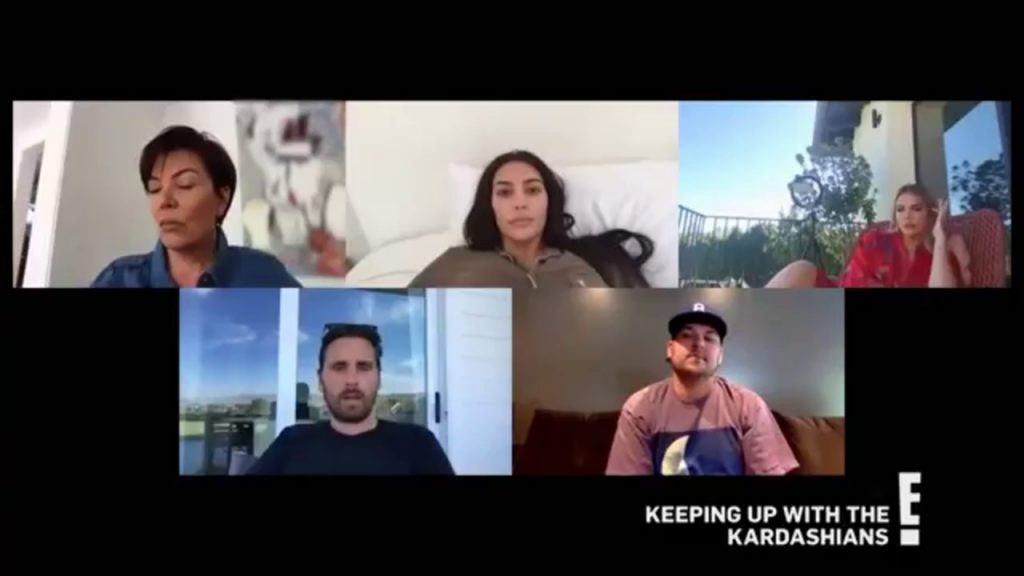 Kourtney Kardashian and Scott Disick could be having baby number four.

The biggest hint yet come in the latest Keeping Up With The Kardashians trailer which landed after the family announced the show has been cancelled.

Kourtney dropped the bombshell her ex Scott asked her to try for baby number four.

The mother-of-three expressed her interest to know whether her former flame was serious about having another baby. 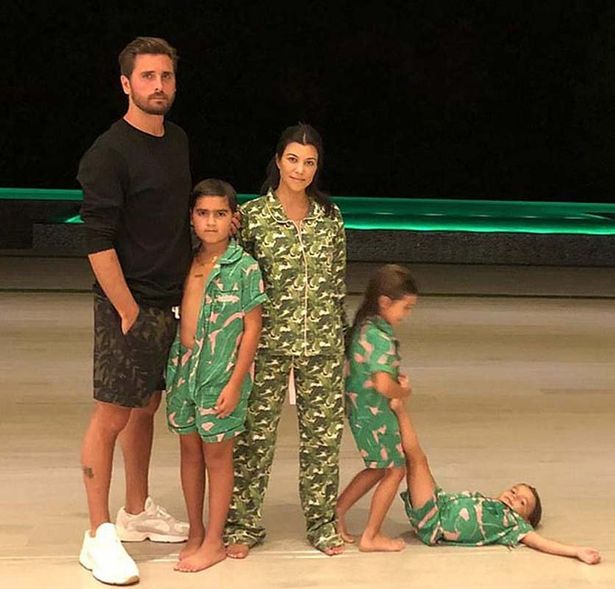 She told her sisters: “Scott’s like we’re going for baby number four, is that serious I want to know.”

They responded to Kourt: “Are you pregnant?”

Not long ago, speculation had been rife Kourt was pregnant again but she quickly shut down the gossip. 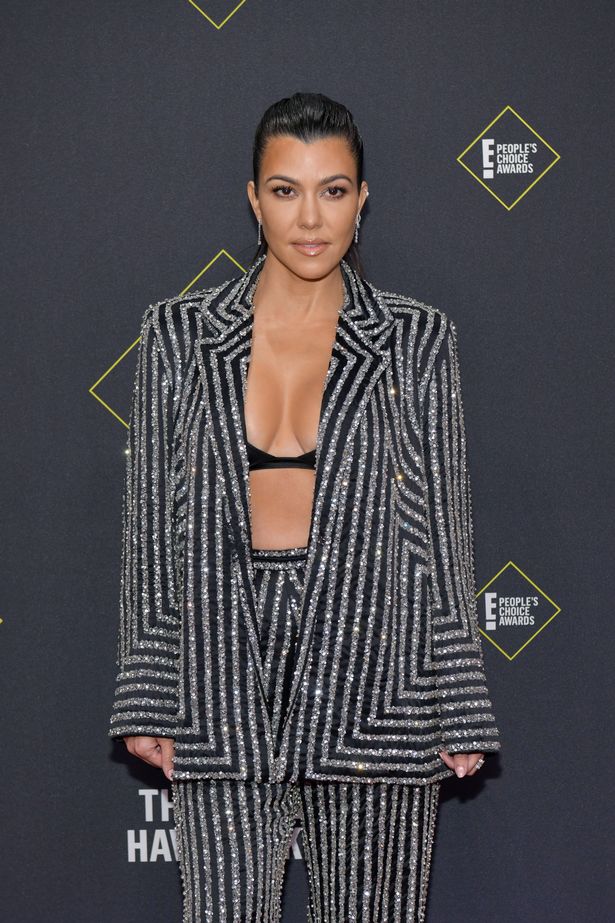 The Kardashian sister revealed she had piled on a few pounds and she had plans to get back into shape.

Kourt and Scott have been spending heaps of time together since the lockdown commenced as they co-parent their children.

Scott split up with his girlfriend Sofia Richie in April and despite a brief reunion, their romance has finally ended again. 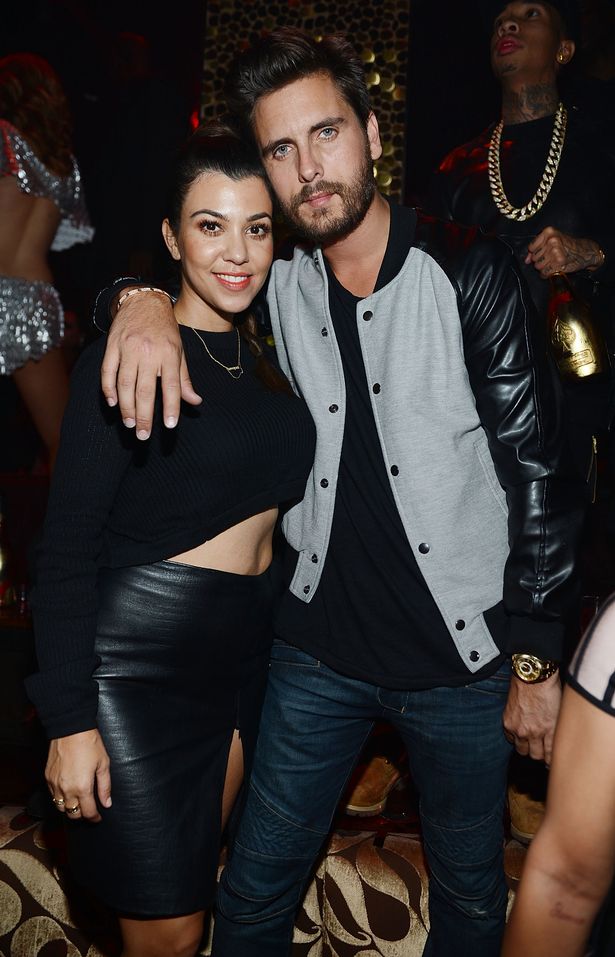 It’s unsure where this leaves Kourt and Scott’s relationship because the couple have been flirting up a storm on Instagram.

They were together for an age before calling it quits in 2015.

It may be the last series of Keeping Up With The Kardashians.

But in true Kardashian fashion, the family seemed to have planned to go out with everyone talking about them.