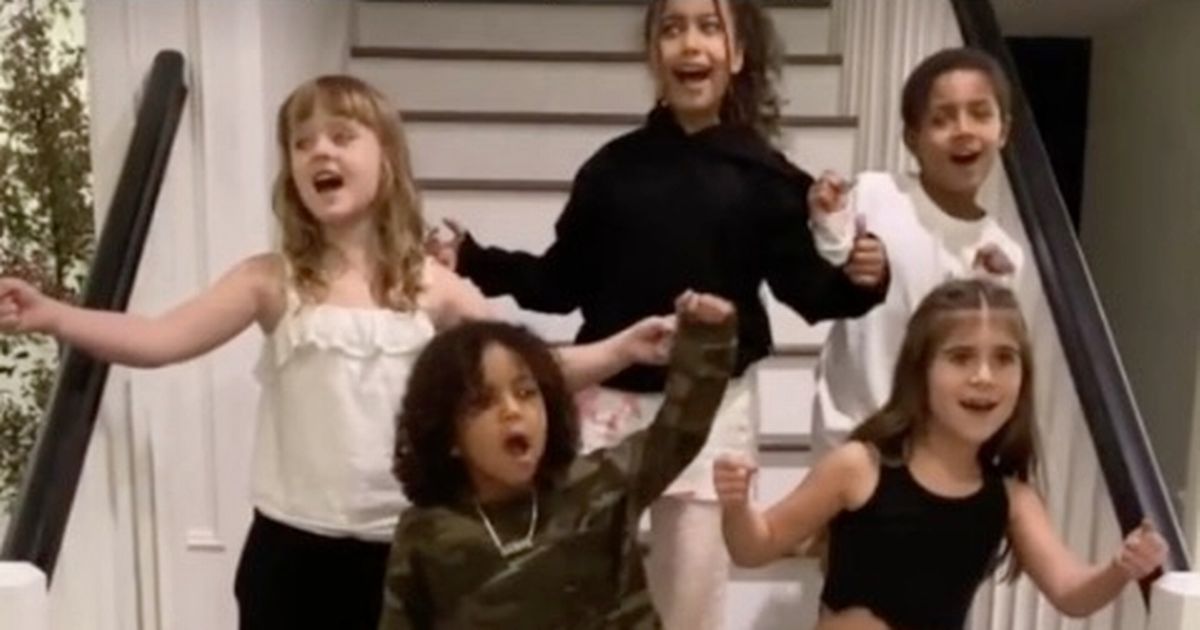 Kourtney and Kim Kardashian as well as Scott Disick have been slammed after their children joined sister Kim’s kids in performing a Māori haka, upsetting many New Zealanders 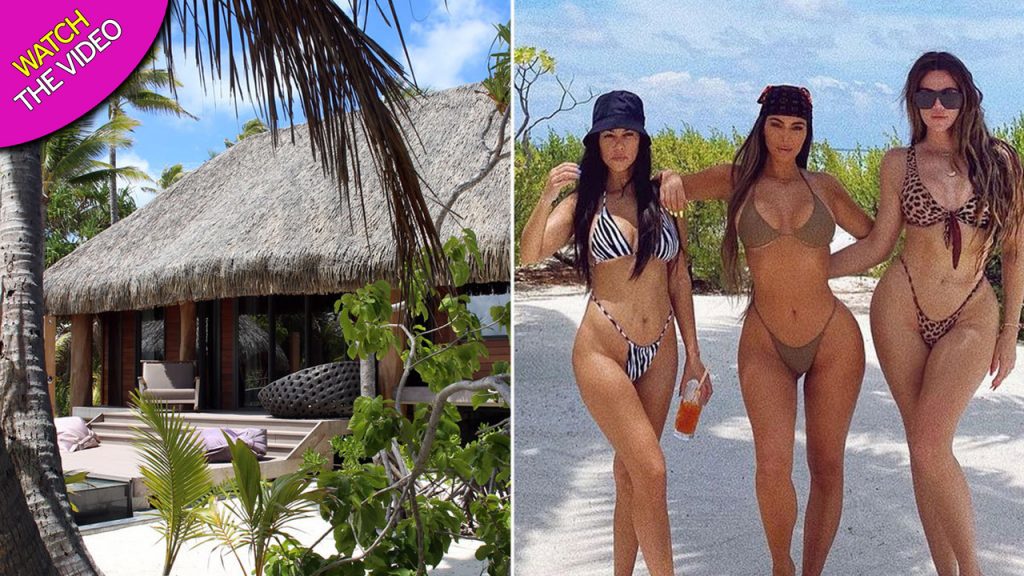 Kourtney and Kim Kardashian have been accused of cultural appropriation after their children were filmed performing a Māori haka.

Scott Disick shared the Keeping Up With The Kardashians stars kids performing the traditional war dance from New Zealand on his TikTok but not everyone thought it was as celebratory as the reality stars thought.

Kourtney and Scott’s daughter Penelope was joined by two friends and her cousins, Kim’s kids North and Saint West in dancing on a staircase during Kourtney’s son’s Reign and Mason’s birthday party.

Scott captioned the video: “TikTok ya don’t stop. Ain’t got nothing on us!”

It was not well received though and furious followers labelled the video as “cultural appropriation and disrespect.” 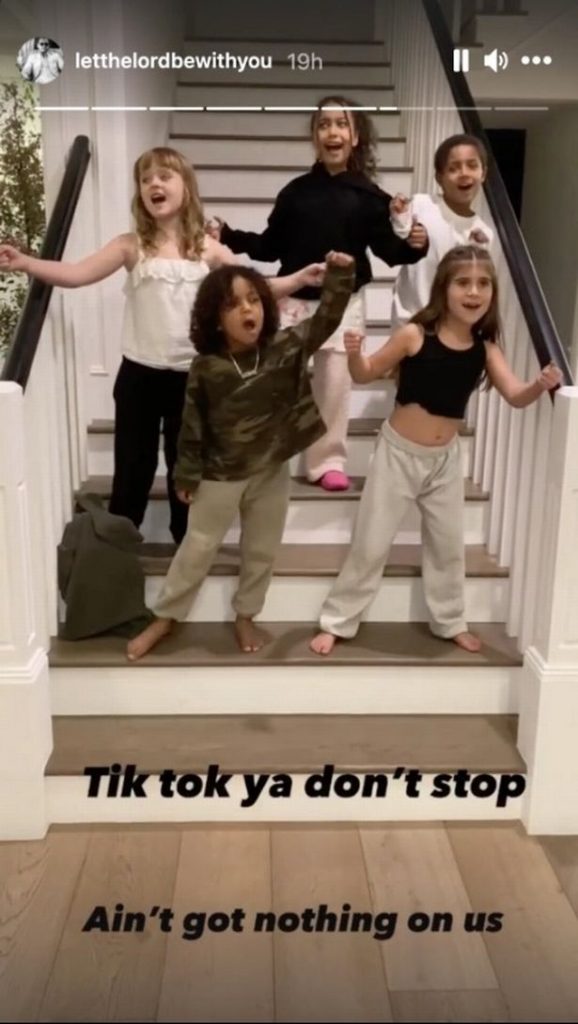 Complaints flooded in from fans in New Zealand, with one writing: “how about you teach your kids Native American culture before incorrectly teaching them our cultural haka”.

It wasn’t all negative as there were some among Māori leaders that thought the Kardashians’ video would help promote their culture across the globe.

Māori Council executive director Matthew Tukaki told Star News : “On the one hand, it’s a great thing. On the other hand, I would love to have a conversation with them about what the haka means and what motivated them to do it.” 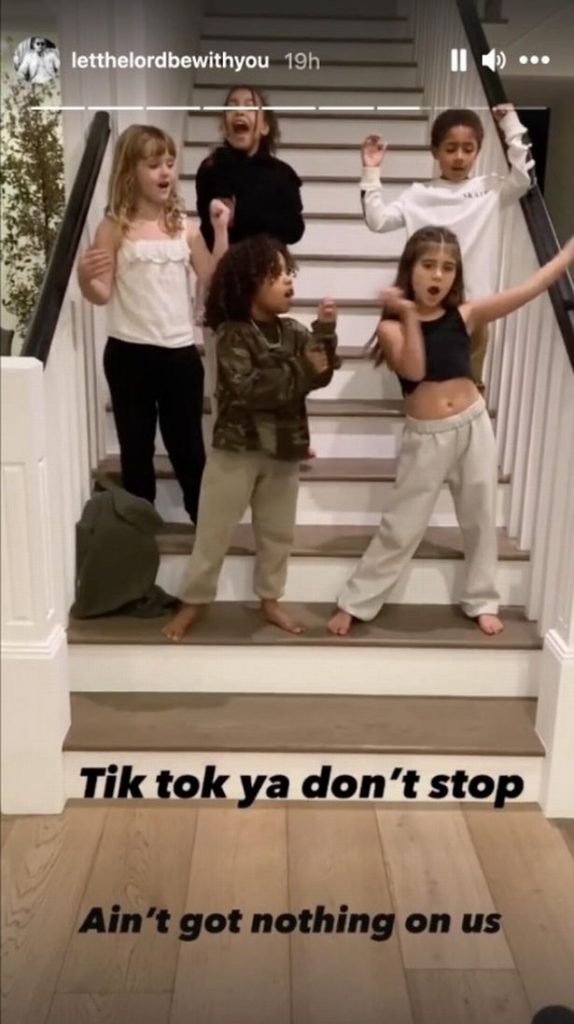 He did temper this by adding that taking on the haka for ‘likes’ on social media was not a great reason for performing it.

Tukaki added: “It has to be done with true intent. It’s not just something that’s good for Instagram or social media.”

It is not the first time that Kourtney has been accused of cultural appropriation as she came under fire after comparing herself to Disney’s Moana in October.

During Kim’s 40th birthday getaway in Tahiti, Kourtney posted a bikini pic on the beach and captioned it: “I am Moana of Motunui.” 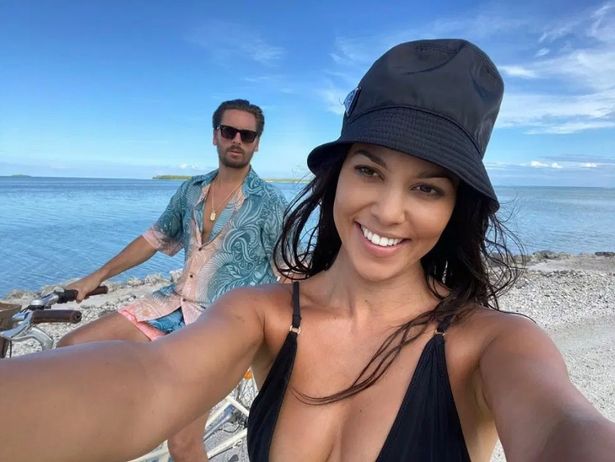 This caused consternation among her 102 million followers, who pointed to Moana being from Polynesia, which is an area that covers Hawaii, Tonga and Tahiti.

They were not happy that Kourtney would declare that when her late father had Armenian heritage while mother Kris Jenner has Dutch, English, German and Scottish influences.

Kourtney herself was born in Los Angeles, California.