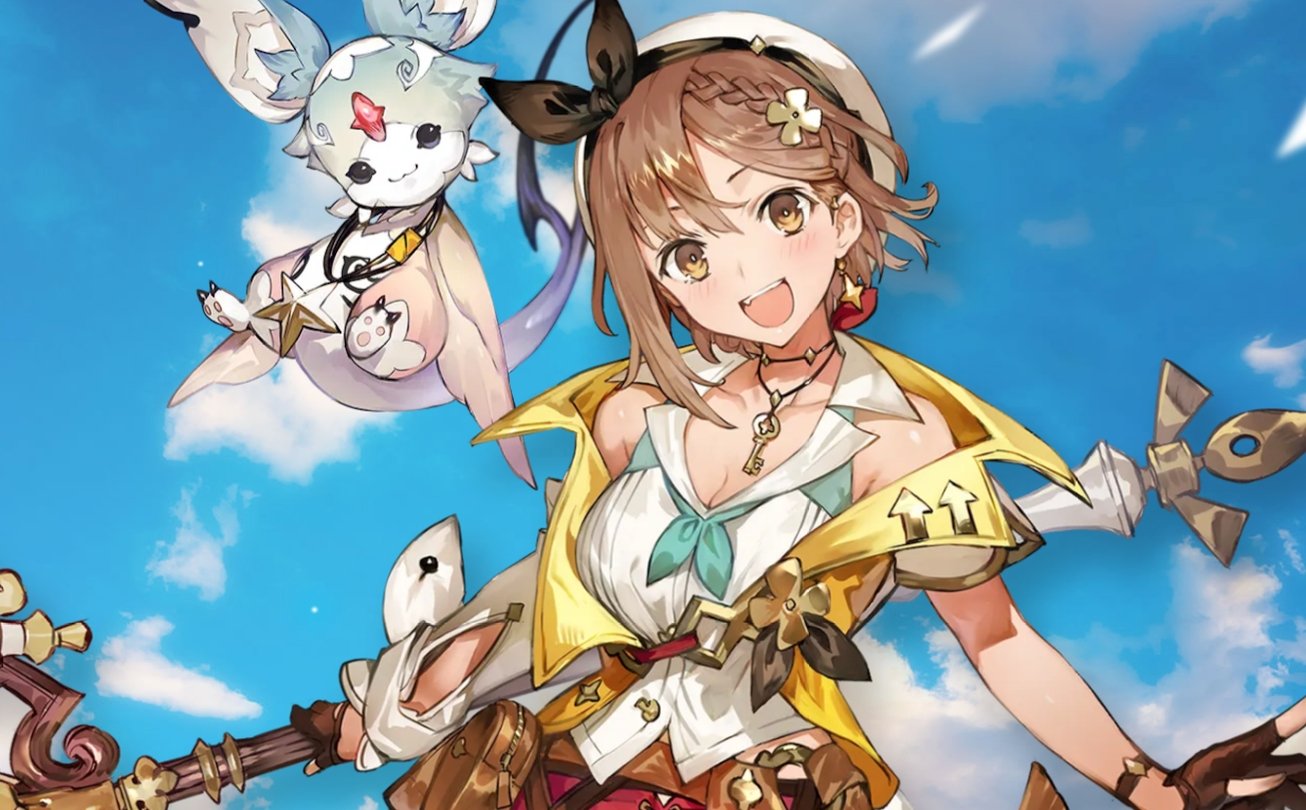 Koei Tecmo has announced a new contest for Atelier Ryza fans. Fan artists and cosplayers have the opportunity to submit their work related to the series for the chance to win a variety of prizes.

The contest theme is “Ryza’s Summer Vacation” and will focus more on the sequel Atelier Ryza 2: Lost Legends and the Secret Fairy. The contest is not worldwide and is only available for participants within North America.

Koei Tecmo has released a website with additional details about how to submit an entry and the rules. The winner will be chosen by the game’s producers at Gust and the official illustrator for the game Toridamono. The illustrator is also contributing a signed illustration.

We're excited to announce our 2nd #AtelierRyza fanart and cosplay contest! The contest is open to fans in North America!

Characters Models and sketches are available as well for reference!

The format of the entry is important and ranges depending on the content. Fanart participants should send a JPG file through email to Koei Tecmo. They can also post their entry online with the hashtag #Ryza2Contest. Winners will only be notified through email.

There is a range of prizes for the potential winner. The prizes include “Gust’s Prize” of a Commemorative Crystal Plaque, Atelier Ryza 2 Promotional Poster Signed by Toridamono, and an Atelier Ryza 2 Canvas Tote Bag. The illustrator’s prize consists of a signed print and canvas tote bag.

For cosplayers, they can win an original t-shirt or a canvas tote bag. Regional winners have a chance at winning a tote bag. The tote bag in all of the prizes is the same item that’s currently sold on Gust’s website.

Some commenters on Koei Tecmo’s post have expressed some disappointment that their creative skills may not be enough compared to others. Koei Tecmo and Gust have made the contest more interesting for everyone by introducing a random gift. Everyone who enters will be randomly entered into a drawing to win an Atelier Ryza 2 Clear File with art from the game.

« Porsha Williams Addresses Accusations That She Was Twerking At A Protest – See The Photos!