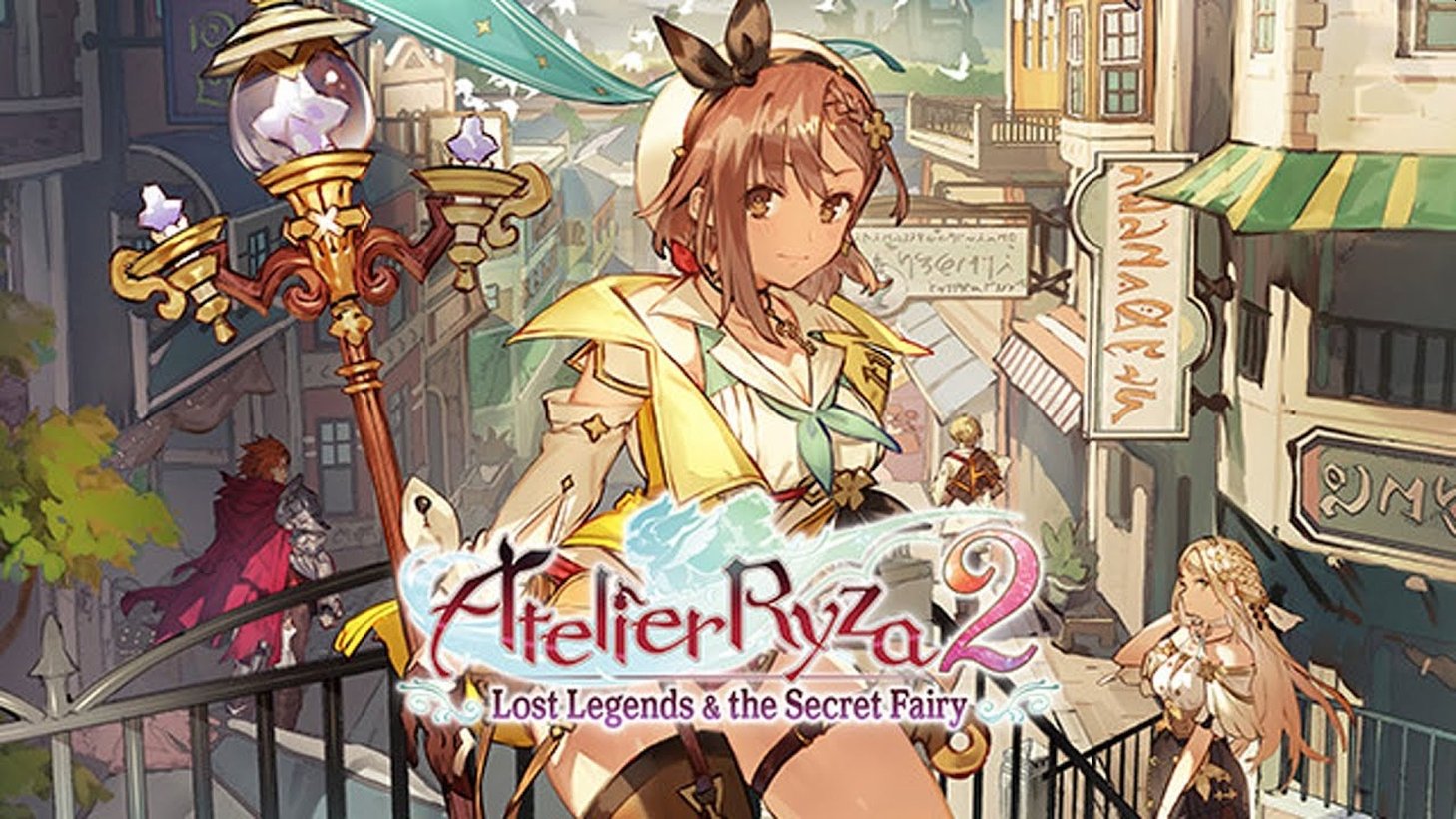 Koei Tecmo and Gust have revealed new information regarding two new editions for the upcoming game Atelier Ryza 2: Lost Legends and the Secret Fairy. The announcement was made at the end of the music video trailer featuring the game’s theme song “Somewhen, somewhere” by Clammbon. The Digital Deluxe Edition is packaged with a code […]